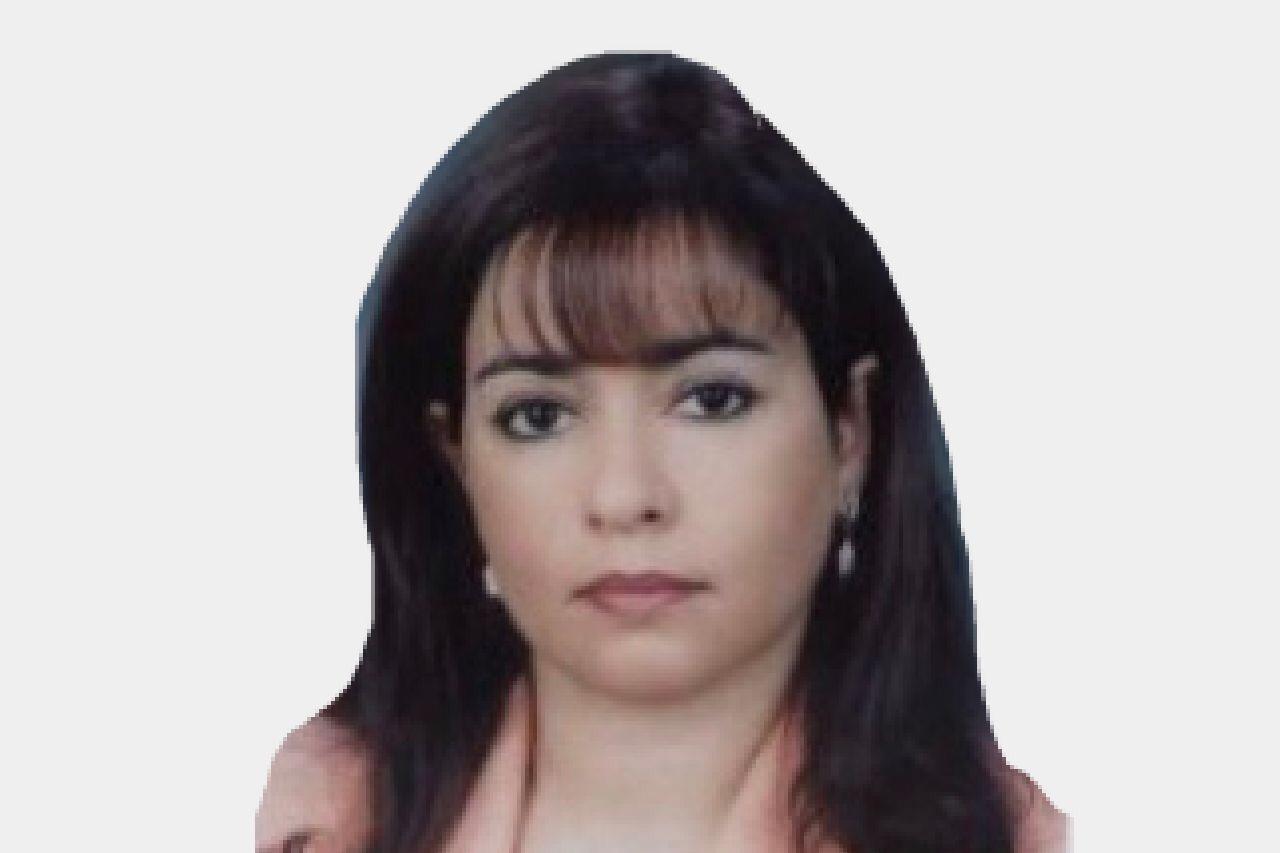 When she worked in the ECSSR, she contributed in the development of many analysis studies. And as a journalist, she covered many significant international events, including the US elections, September 11 attacks, the Afghanistan War, and the Iraq War. She developed as well numerous news analysis reports.