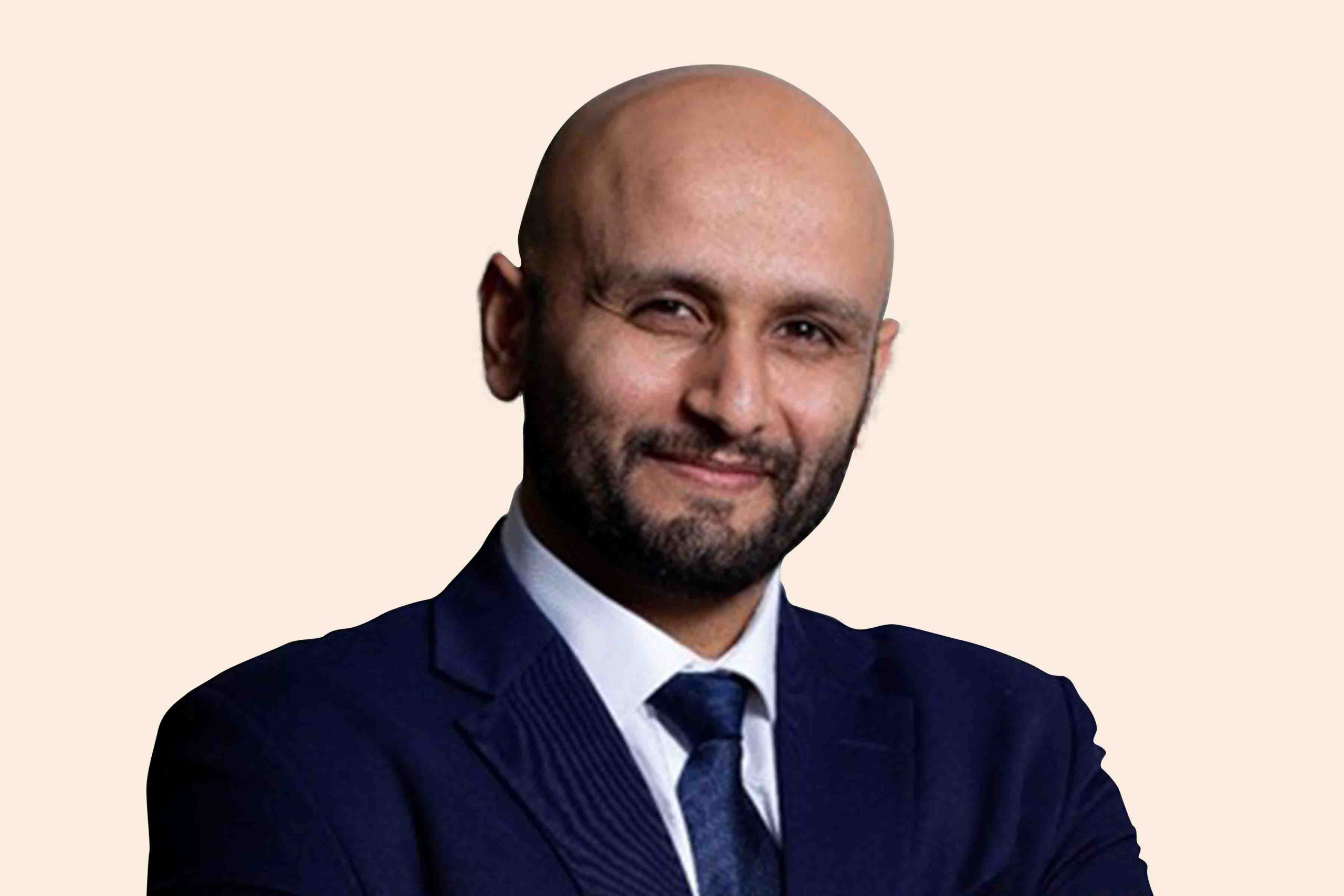 Non-Resident Fellow, Expert, The Economics of the Arabian Gulf Countries

Omar Al-Ubaydli is the Director of Research at Derasat, Bahrain, an affiliated Associate Professor of Economics at George Mason University, and an affiliated Senior Research Fellow at the Mercatus Center. His research interests include political economy, experimental economics, and the economics of the GCC countries. He has served as a member of the Commonwealth of Virginia’s Joint Advisory Board of Economists and a Visiting Professor of Economics at the University of Chicago.

Al-Ubaydli regularly publishes his research in international peer-reviewed academic journals. His mainstream media articles appear in Arabic and English-language newspapers and blogs such as Al-Hayat, The National, Forbes Opinion, and US News. Al-Ubaydli earned his BA in Economics from the University of Cambridge and his MA and Ph.D. in Economics from the University of Chicago.