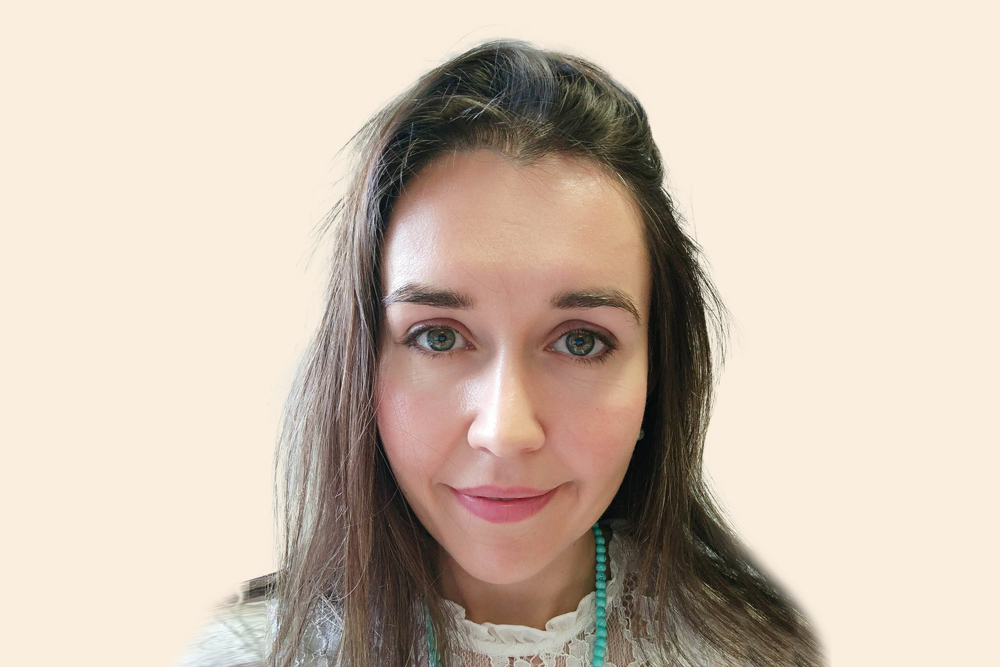 Dr. Sarah Tzinieris is a Research Fellow in the Center for Science and Security Studies (CSSS) at the War Studies Department, King’s College, London. Her current research focuses on nuclear non-proliferation, nuclear security, CBRN terrorism, and international relations. She is a Co-investigator for the Nuclear Security Culture Program, funded by the UK government’s Department for Business, Energy, and Industrial Strategy (BEIS).

Dr. Tzinieris has recently co-edited a briefing book on the NPT Treaty, which was provided to state parties at the 2018 NPT PrepCom. Her other publications have focused on non-proliferation, insider threats, the EU accession process, UK foreign policy, and mining and oil gas projects.

She has worked as a strategist at the BBC, as part of the European Commission delegation, and as an Adviser at the United Nations. Dr. Tzinieris is also a member of the UK Project on Nuclear Issues.