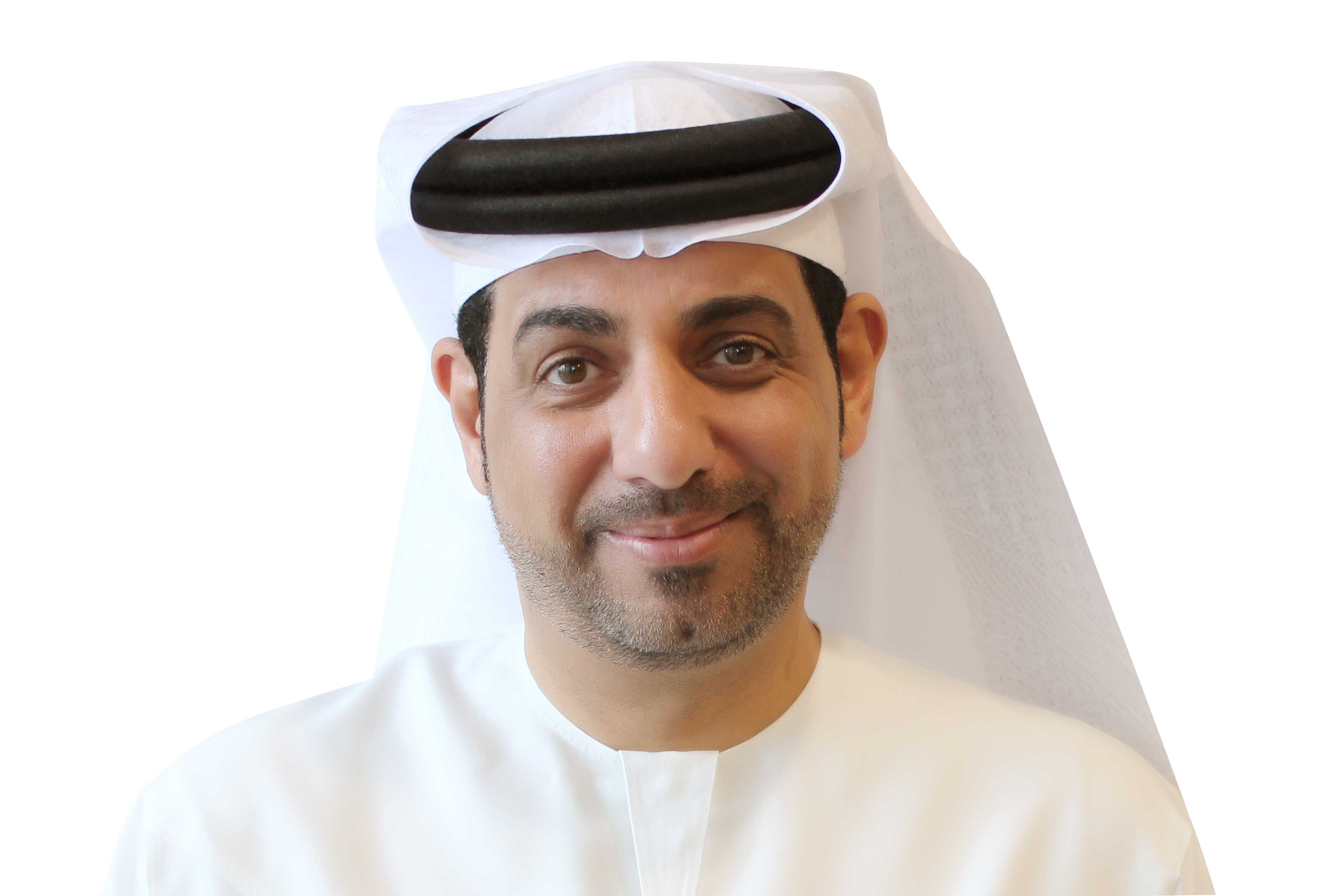 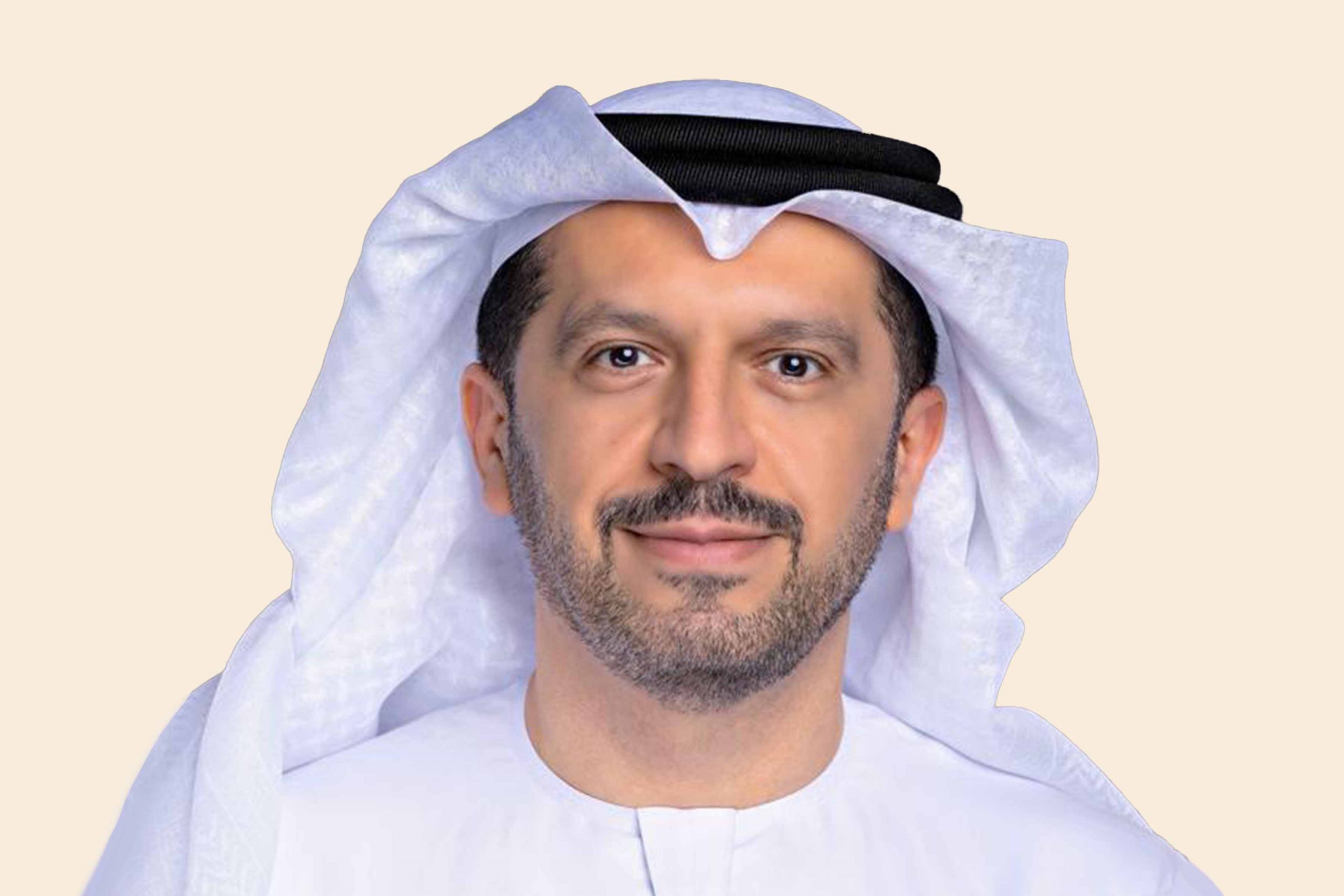 Dr. Al-Hammadi is also a member of the Board of Trustees of the Armed Forces and Innovation Award, a Board member of ADNOC Schools, and a member of Abu Dhabi Sports Council. He chairs the steering committee of the UAE Graduate Research Conference (UAE-GRC). Dr. Al-Hammadi received a Ph.D. in Telecommunications from the Queen Mary University, London, in 2000, and a Bachelor’s degree in Telecommunications Engineering with Honors from Etisalat University College-UAE (1994).