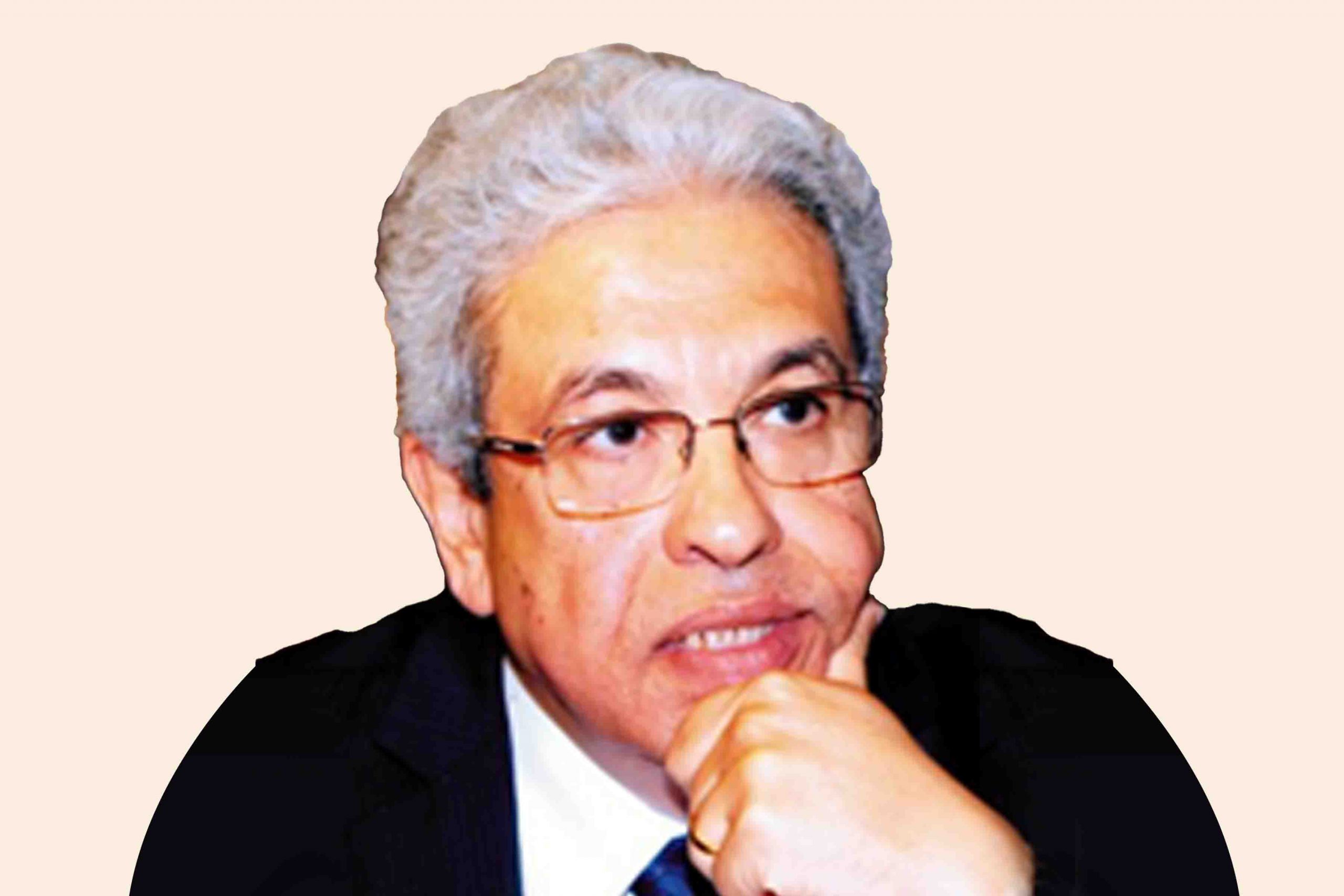 The Chairman of the Board and CEO of Al-Masry Al-Youm Publishing House in Cairo, Egypt

Dr. Aly was a Research Fellow at the Brookings Institute, Washington DC, in 1987 and the summer of 2004, and a Research Fellow at the Belfer Center for Science and International Affairs – Harvard University in 2003. Dr. Aly is also a Senior Fellow in the Crown Center for Middle East Studies at Brandeis University – the USA since 2005. He obtained his BA from Cairo University (1970) and his MA and Ph.D. in Political Science from Northern Illinois University, USA (1979 and 1982).

Dr. Aly was a Political Advisor in the Amiri Diwan of Qatar from August 1990 and June 1993. In 2014, he founded the Gulf Arab States Institute in Washington and was a Senator in the Egyptian Shoura Council (Consultative Assembly) from June 2007 to 2011. Dr. Aly has published books and articles on Arab relations with the regional and global orders, European integration, and the Arab-Israeli conflict, in English and Arabic. He has also contributed papers, published articles and chapters on the Middle East regional security, Egypt’s political system, national security, and arms control policies.

From 1997 to 2011, Dr. Aly anchored an Egyptian TV weekly program, Wara Al Ahdath (Behind Events). He also served as the political analyst of Orbit program Ala Alhawa (On Air), in 2002, and an anchor for the program Maa Al Mu’aradda (With the Opposition) in the OnTV season of 2008/2009. His last major publication is State and Revolution in Egypt: The Paradox of Change and Politics, Brandeis University, January 2012. Dr. Aly has co-authored the textbook, Arabs and Israelis, Conflict, and Peace Making in the Middle East, MacMillan & Belgrave (London), with Shai Feldman and Khalil Shikaki.