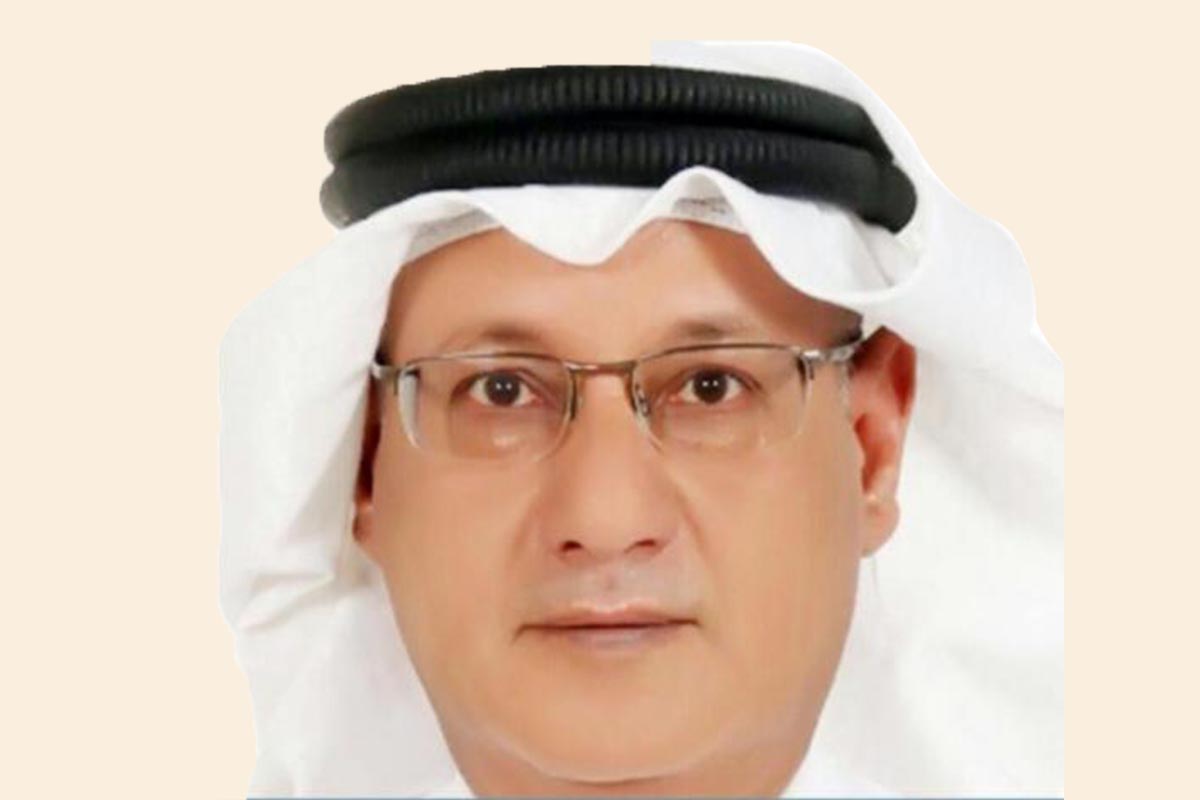 Abdullah Al-Junaid is a writer specialized in political affairs and a persistent follower of current events. As a political analyst, he writes for various Arab and Gulf newspapers, mainly on geopolitical issues. He appears on Arab and international television channels as a commentator regularly.

Al-Junaid has worked as a Deputy Director of the Political Department and Head of the Unit of Policies and Analysis at the National Unity Assembly. He publishes articles regularly for the UAE’s Al-Ittihad newspaper and Sky News Arabia website. He has also participated as a speaker in many workshops organized by research and media centers.