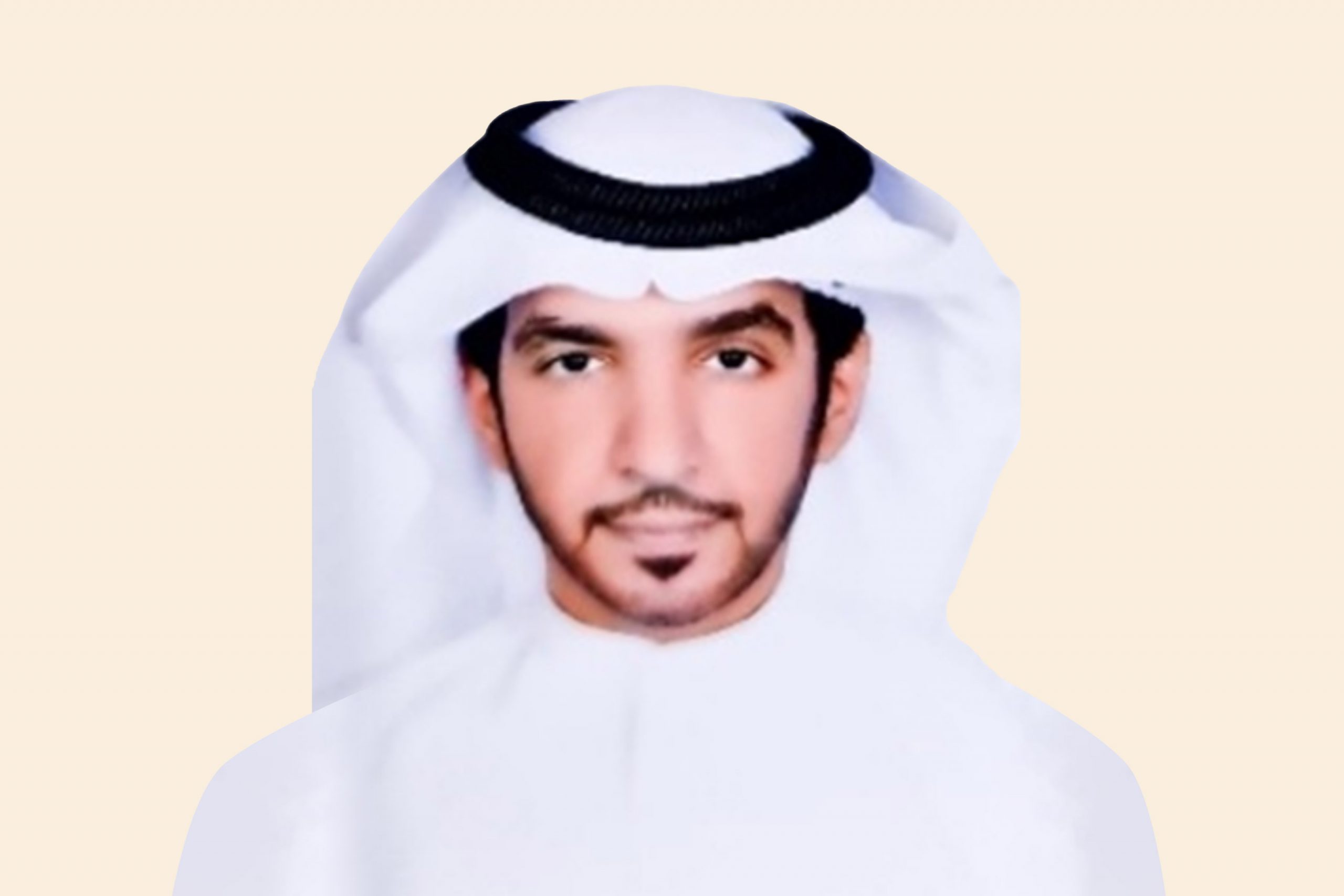 Abdulla Khalifa Matraf is the Head of Head of Iranian and Turkish Studies Unit. From 2011 to 2015, he worked at the Municipal Affairs Authority in several sections, including “Security and Utilities Department, Career Development Section, and Human Resources Department. He joined military officers’ course for university graduates and served as a strategic analysis office in 2002-2010 after completing the course.

He joined several scientific and practical courses in and outside the country, including a diploma course in scientific research at the Emirates Center for Strategic Studies and Research in 2006, and completed a course in advanced information analysis at the Institute of Strategic Sciences in Egypt in 2008.