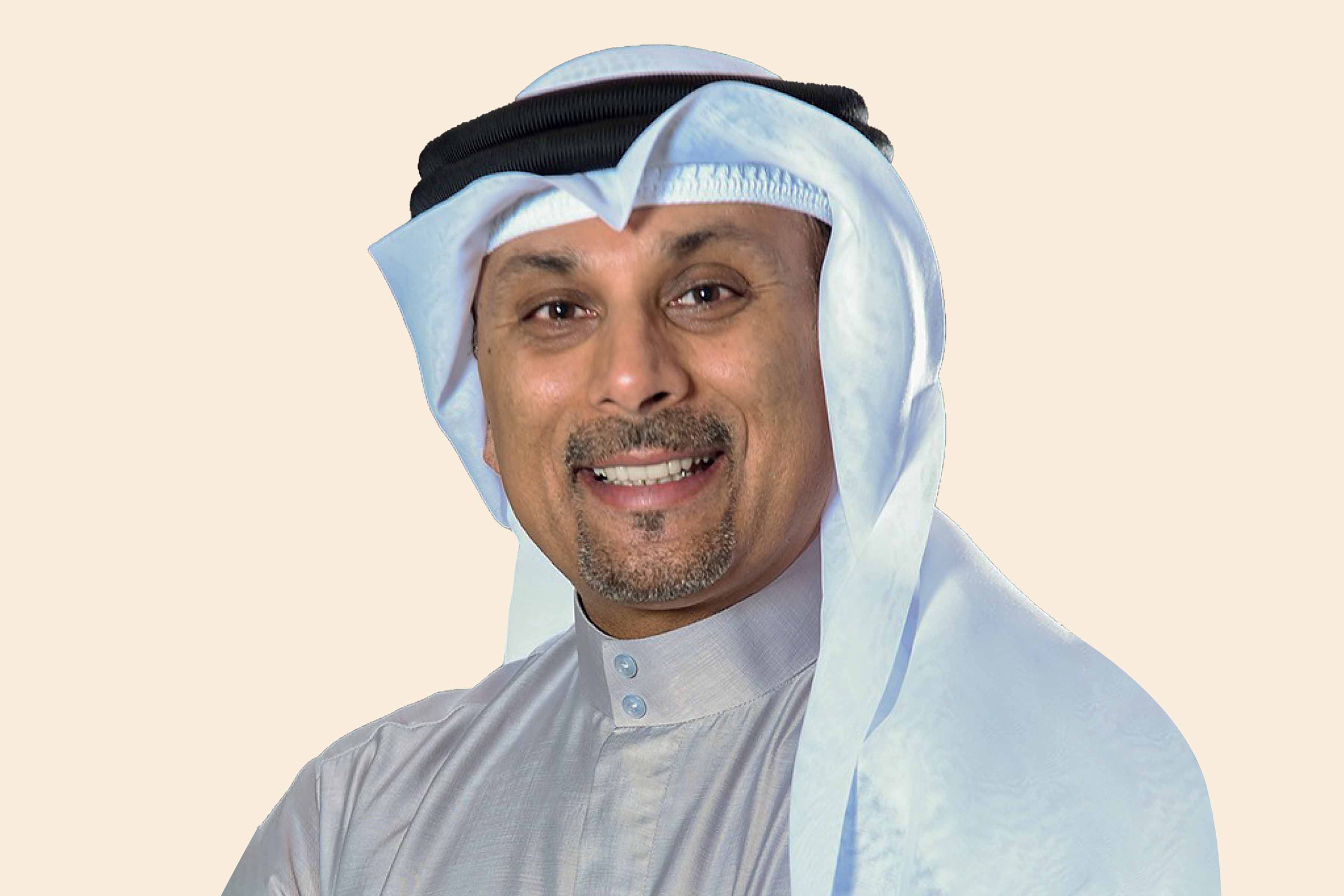 Dr. Abdullatif Al-Shamsi is the President & CEO of the Higher Colleges of Technology as per Federal Decree (29) for 2015. He received his Ph.D. from Duke University, USA, in 1997 and received his Master’s and Bachelor’s degrees from Boston University. Prior to his appointment in HCT, he was the Managing Director of the Institute of Applied Technology (IAT) from 2007 to the end of 2014. He established the Applied Technology High Schools (ATHS), the Fatima College for Health Sciences, and Abu Dhabi Polytechnic.

Dr. Al-Shamsi started his career at the UAE University as an Associate Professor. He served as the Assistant Vice Chancellor for Research and founded a university-wide Internship and Work Integrated Learning (iWIL) program. He has over 35 research publications in world-class scientific journals and international conferences. His latest publication – The Make of Education – is a series of books published in Arabic. Dr. Al-Shamsi is a winner of the Federal Personality Award in its fifth edition, granted by H.H. Sheikh Mohammed bin Zayed Al Nahyan, Deputy Supreme Commander of the UAE Armed Forces, and Chairman of the Emirates Center for Strategic Studies and Research (ECSSR).

The first Emirati to be awarded a Principal Fellowship by Advance HE of the UK, Dr. Al-Shamsi is currently the Vice Chairman of the Board of Trustees of the Institute of Applied Technology (IAT). He is the Deputy Chairman of the Abu Dhabi Maritime Academy (ADMA) and a member of the Emirates Schools Establishment board. These are in addition to his membership of several higher committees and educational advisory councils, such as the Higher Education Coordination Council and the Higher Committee for Aqdar World Summit.