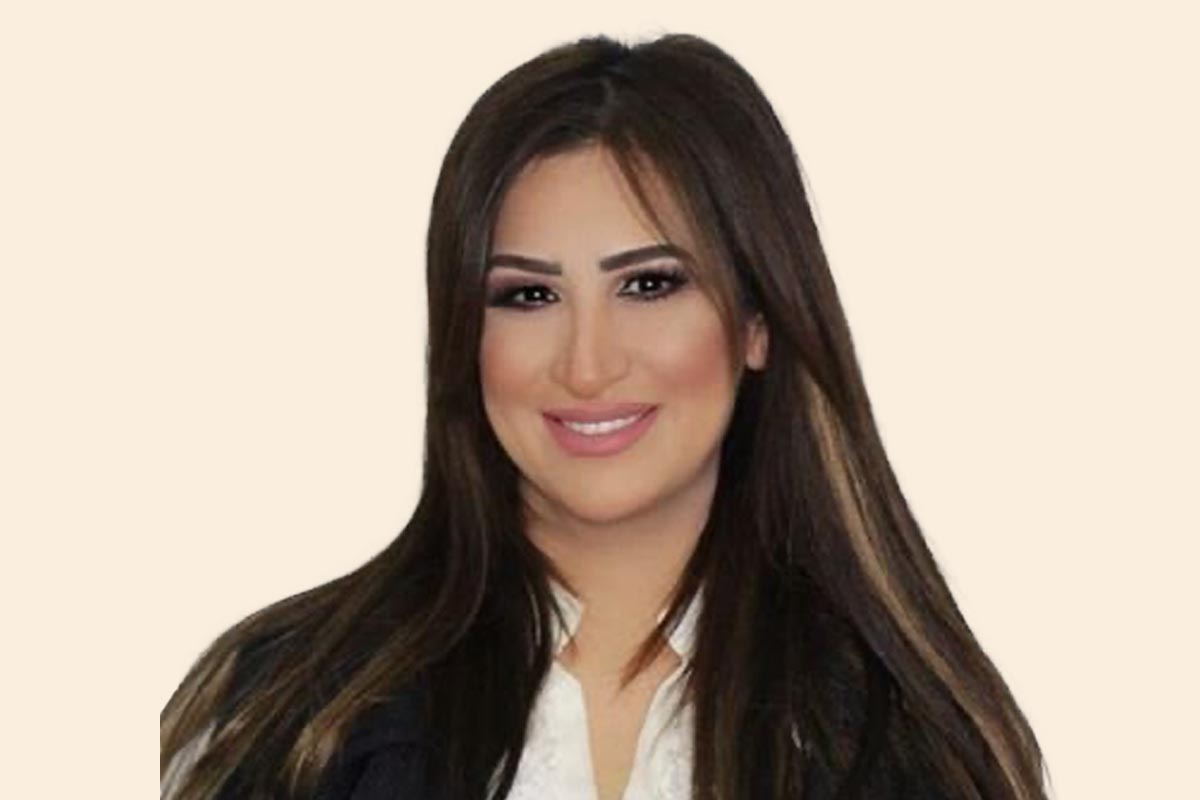 Chairman of the Board of Directors Bahraini Journalists Association - Bahrain

Ahdeya Al Sayed is the first female President of the Bahrain Journalists Association. She won a seat for the first time for Bahrain at the International Federation of Journalists Gender Council, aiming to protect and defend female journalist rights worldwide.

Ahdeya worked as media and international news advisor for the Ministry of Cabinet Affairs and Ministry of Information. She served as a spokesperson for Bahrain’s parliamentary and municipal elections in 2006 and is also on the board of trustees of the Dubai-based Arab Women Federation.

During the last three decades, she has worked in print media and hosted weekly radio and television programs discussing political issues, social change in Arab societies, and women’s rights. Ahdeya obtained her Master’s Degree in Mass Communication from the University of Leicester in the UK.