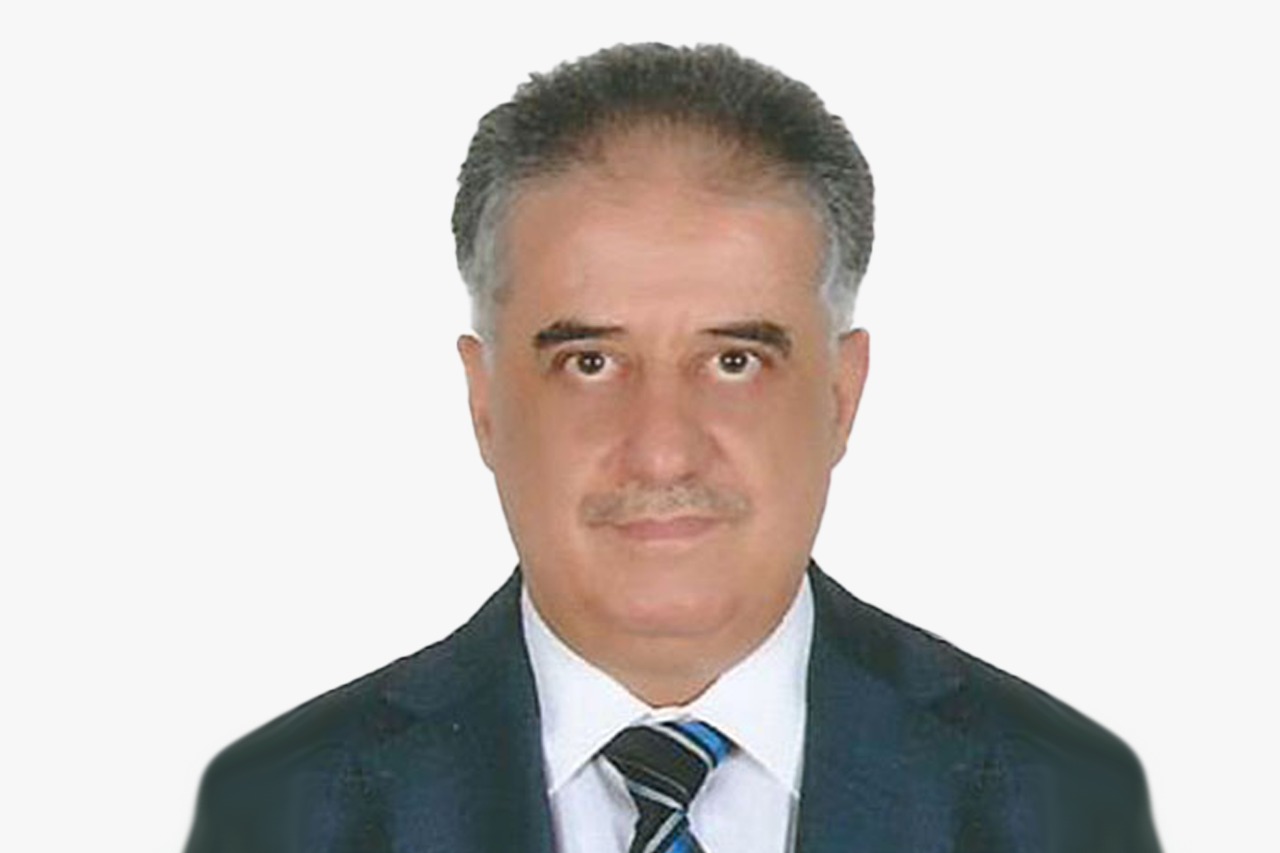 Ahmad Najeeb is the Technology Advisor and Advanced Technology Researcher at TRENDS Research & Advisory. After completing a BS in Computer Sciences from the University of Kansas, USA, in 1990, he worked as a System Analyst and Instructor in a major computer center in Abu Dhabi, UAE.

In 1994, Najeeb was appointed the Head of the IT Department at the Emirates News Agency, where he accomplished full digitalization of core business processes by 2000 and implemented continual improvement plans to ensure WAM is up-to-date with new technology.  In 2018, he managed a project deploying text mining technology in WAM, making the organization one of the most advanced news agencies in the region.

After WAM became part of a federal UAE entity, the National Media Council (NMC), Najeeb was appointed the IT Director. In this role, he ensured NMC services’ complete transformation into online and smart devices. In 2013, Najeeb received the Over Achiever Employee Award presented by the UAE Vice President and Prime Minister and the Ruler of Dubai.