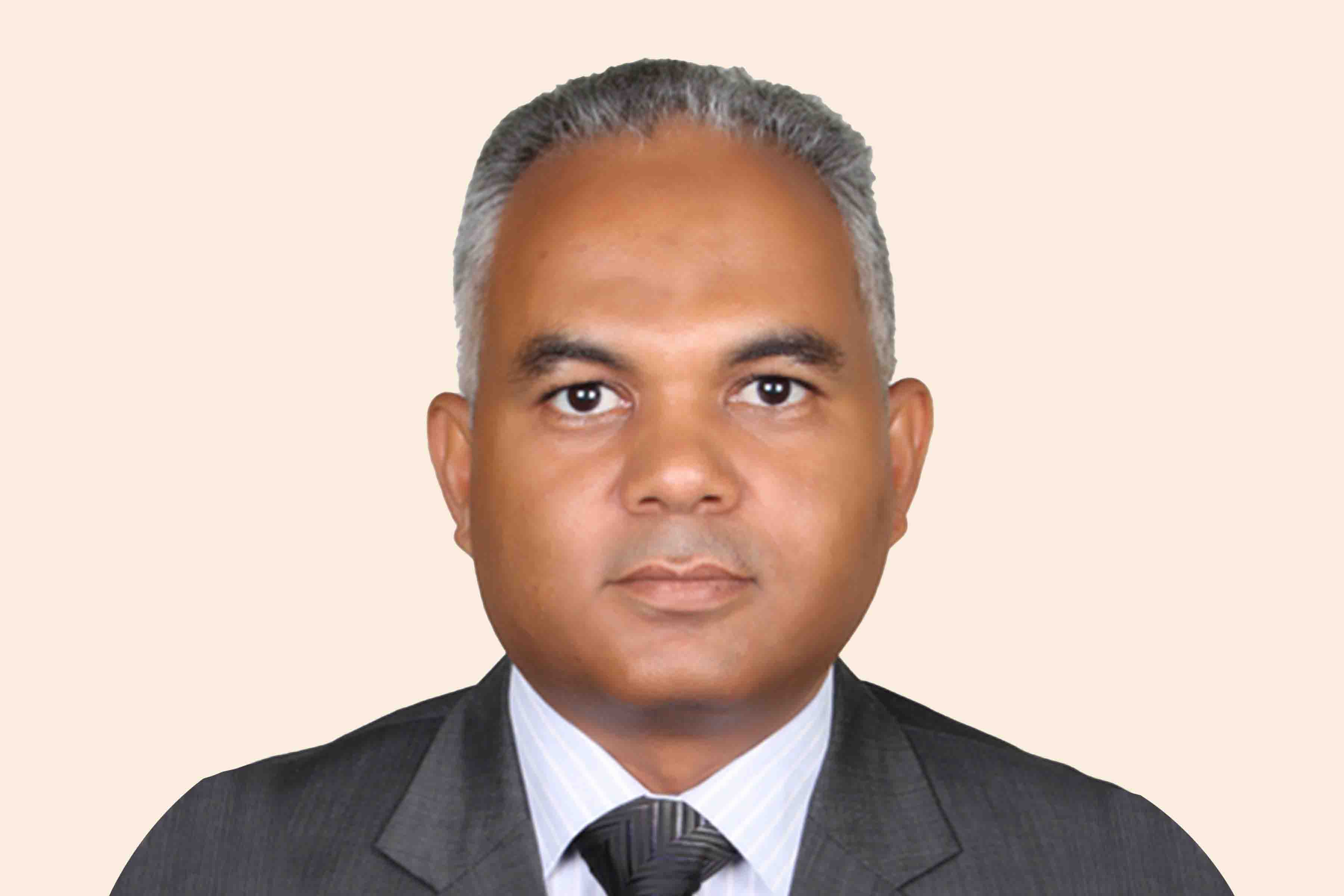 Mr. Alaa Jumaa Mohamed Hassan is the Director-General of the Technical Office in the General Authority for Information, Egypt. He has worked as an Assistant Researcher at Al-Ahram Center for Political and Strategic Studies and as Editor at the Emirates Center for Strategic Studies and Research, from 2007-2013. Mr. Hassan received a BA from Cairo University (1993) and a Diploma from the Institute of Arab Research and Studies, Cairo, in 2013. The National Defense College of the Nasser Higher Military Academy, Egypt, granted him a Fellowship in 2015-2016.

Mr. Alaa’s research papers have been published by the International Policy, Democracy, Ahwal Masriyah, and Asian Outlooks magazines. The UAE’s Nation Shield (Dera’ al-Watan) magazine and Egyptian newspapers have published some of his articles and analyses. Books authored by Mr. Alaa have been published by Al-Ahram Center for Political and Strategic Studies. His research interests include Middle East affairs, extremism, and terrorism.