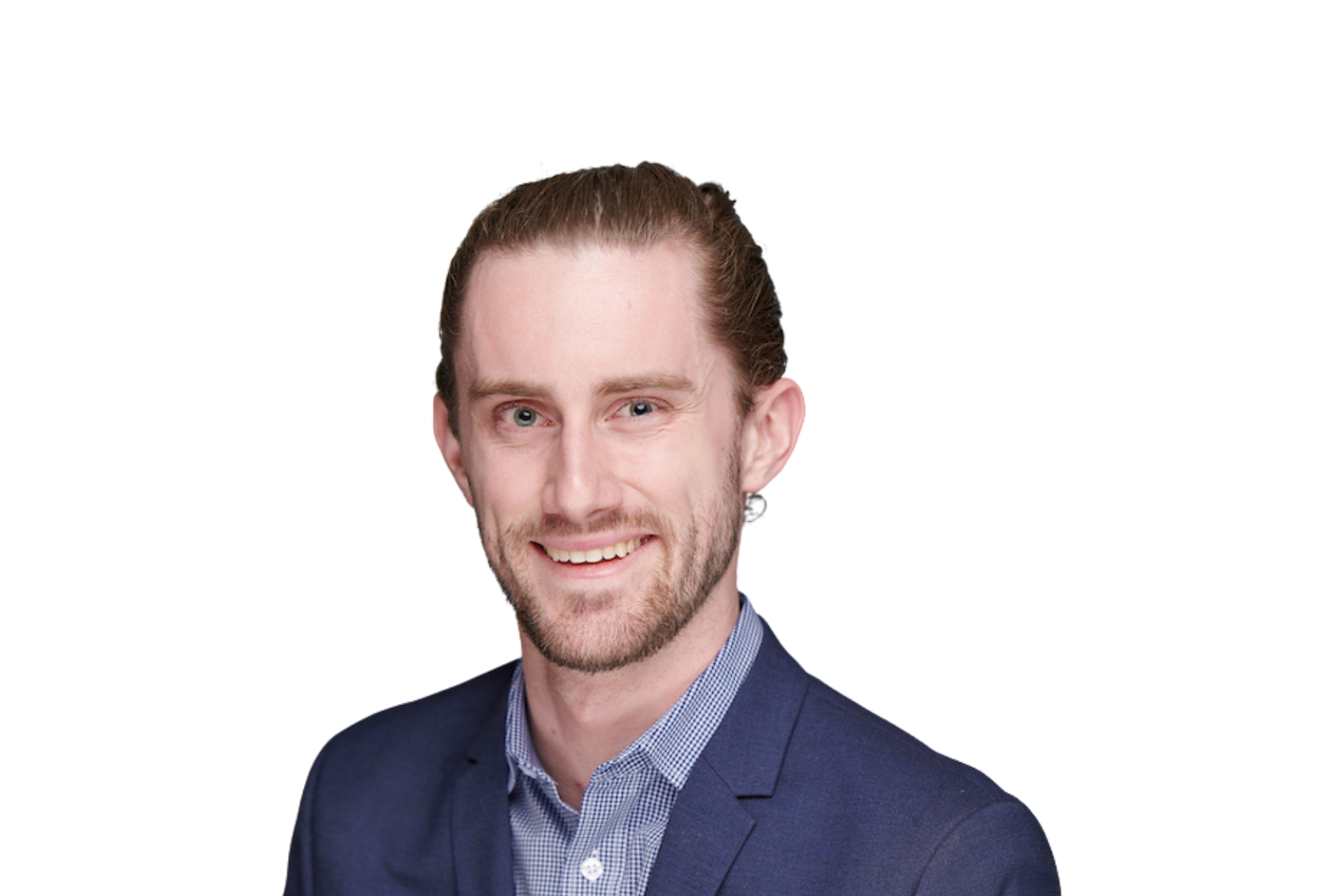 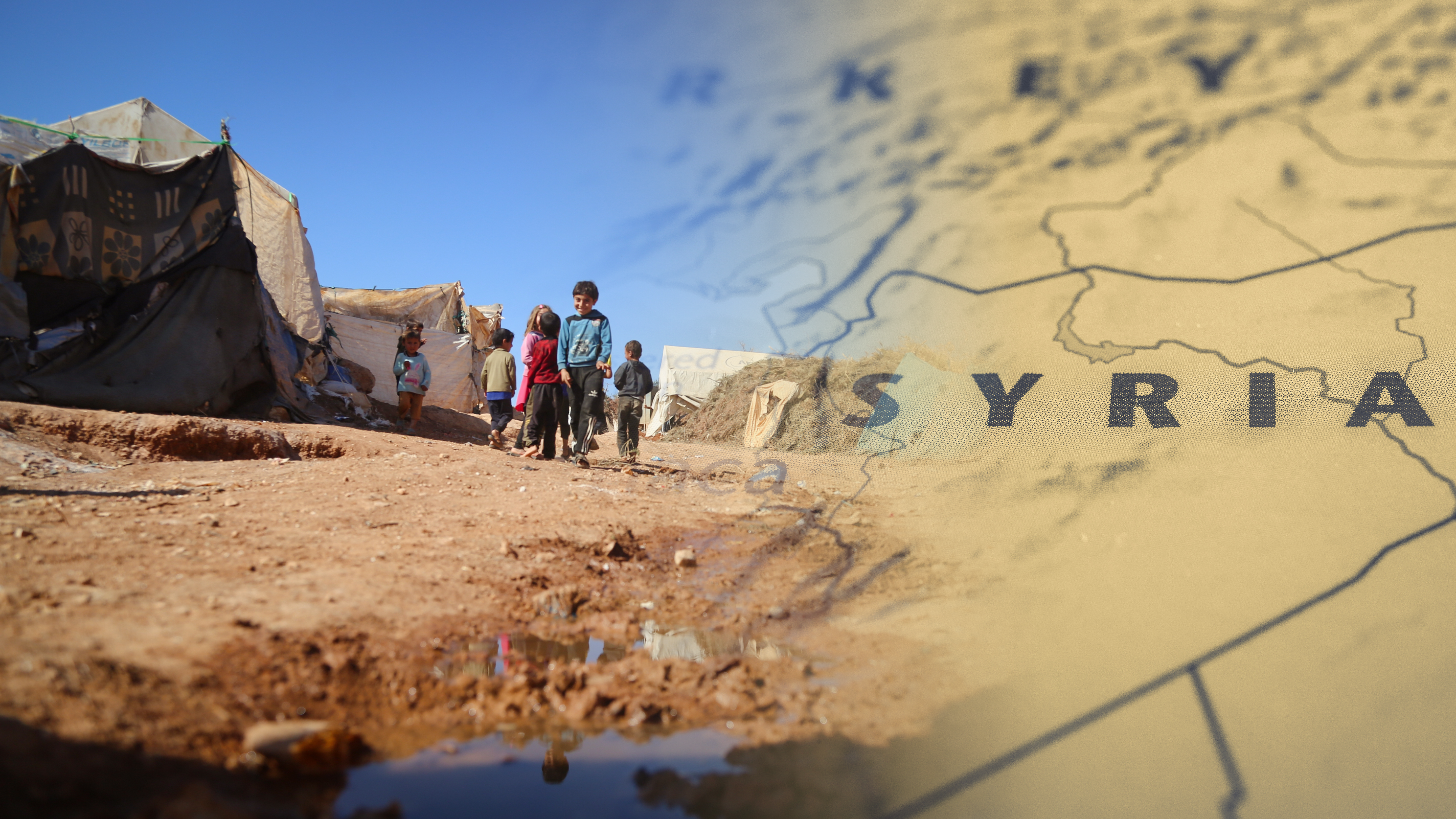 Syria’s cholera outbreak: Impacts and implications for the conflict and region