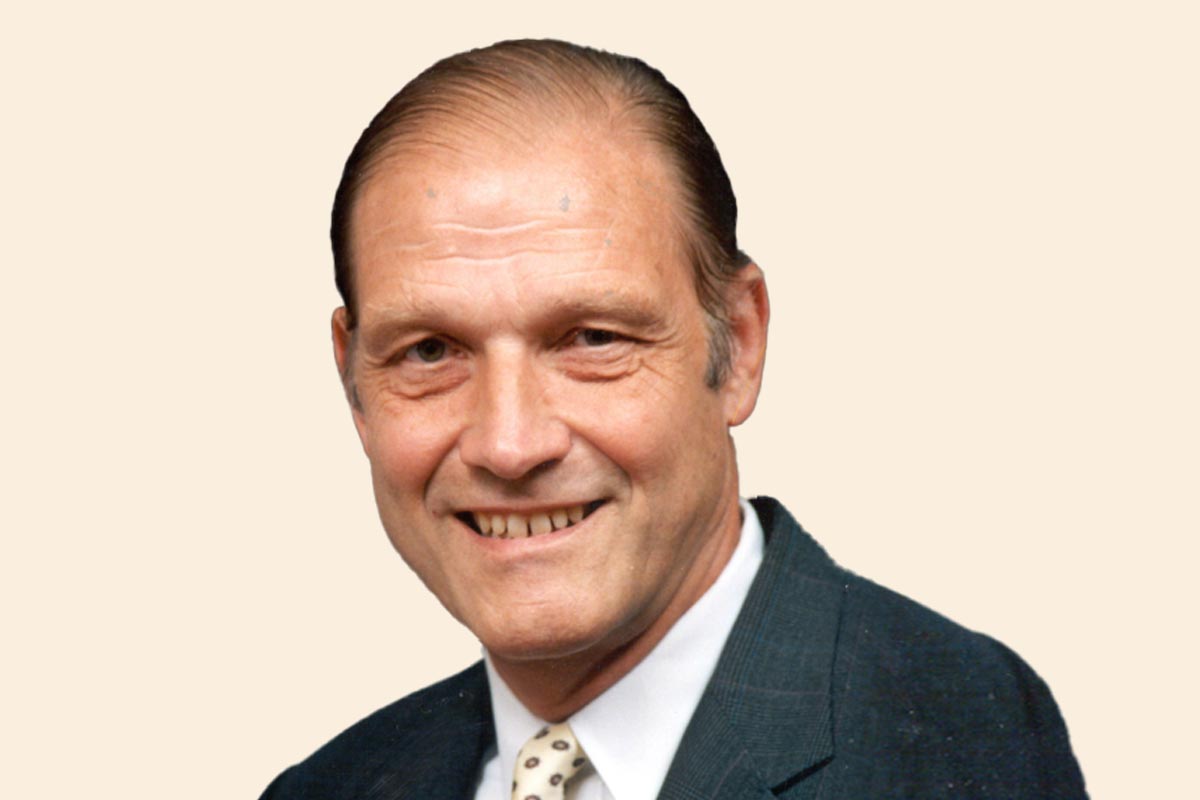 Ambassador William Rugh is the Edward R. Murrow Visiting Professor of Public Diplomacy at Tufts University’s Fletcher School of Law and Diplomacy. Between 1995 and 2003, he was President and CEO of AMIDEAST. He was a US Foreign Service Officer from 1964-1995 and had nine diplomatic assignments in the Arab world, that included ambassador to Yemen (1984-87), to the United Arab Emirates (1992-95), as well as Deputy Chief of Mission in Syria (1981-84). He also had assignments for the US Information Agency in Jeddah, Riyadh, Cairo, and Washington.

He is the author of five books: Diplomacy and Defense Policy of the United Arab Emirates (2002), Engaging the Arab and Islamic Worlds through Public Diplomacy (Editor 2004), American Encounters with Arabs: The “Soft Power” of US Public Diplomacy in the Arab World (2005), Arab Mass Media: Newspapers, Radio and Television in Arab Politics (2008), and The Practice of Public Diplomacy: Confronting Challenges Abroad (Editor 2011). He has published several articles and op-eds on the Middle East. Ambassador Rugh holds a Ph.D. in international relations from Columbia University. He is a Trustee of the American University in Cairo and a Board member of the Middle East Policy Council.