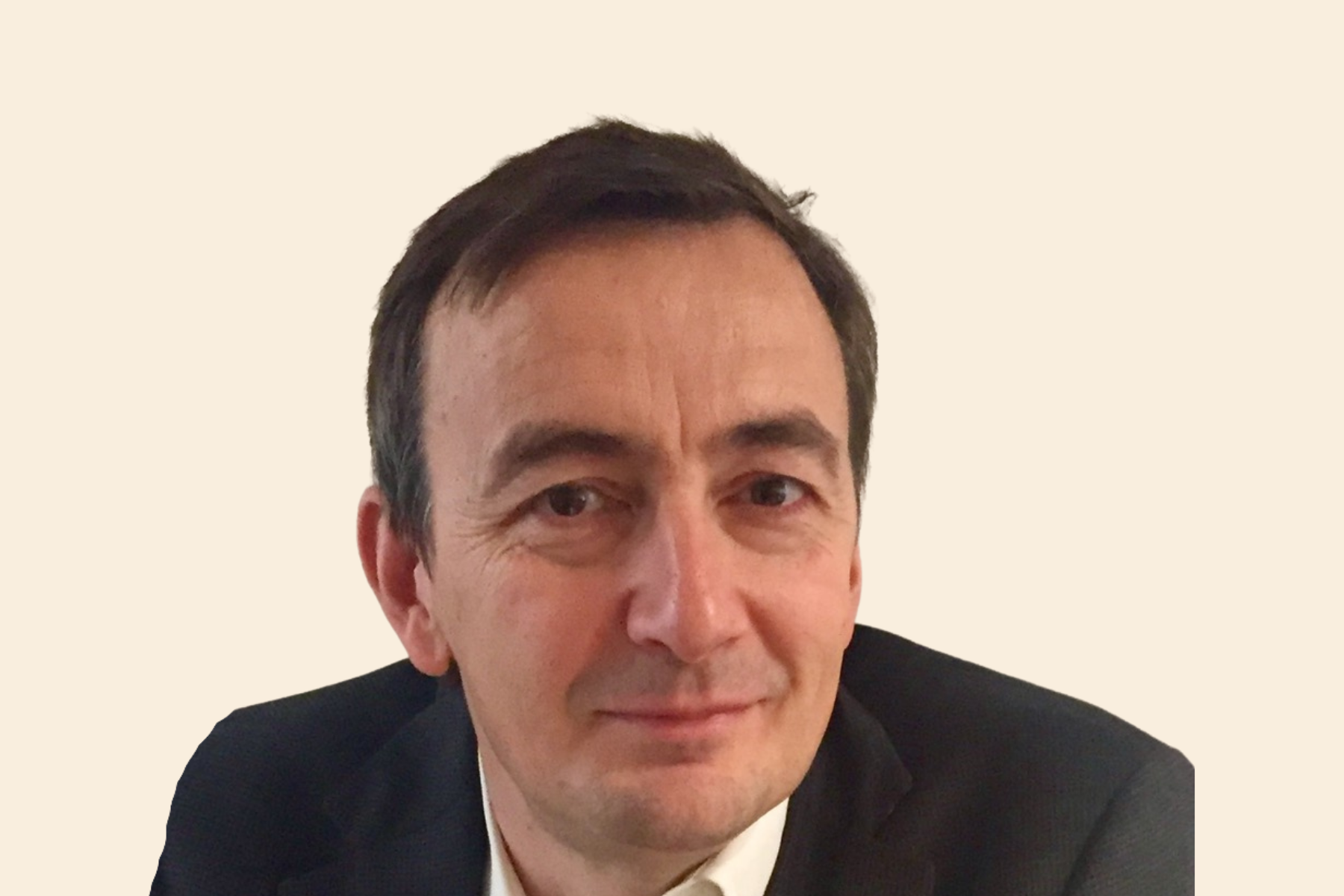 Associate Fellow with the Asia-Pacific Programme at Chatham House
Education: PhD from the University of Cambridge

Bill Hayton is an Associate Fellow with the Asia-Pacific Programme at Chatham House (the Royal Institute of International Affairs) in London and the editor of the academic journal ‘Asian Affairs’. He is the author of four books on Asia, including ’The South China Sea: the struggle for power in Asia’. In 2019 he received his PhD from the University of Cambridge for work on the history and development of the South China Sea disputes. Bill Hayton worked for BBC years for 22 years until January 2021. He was the BBC’s reporter in Vietnam in 2006-7 and spent 2013-14 on secondment to the public broadcaster in Myanmar. He has written numerous articles about Southeast Asia and frequently briefs politicians, government officials and business executives about developments in the region.