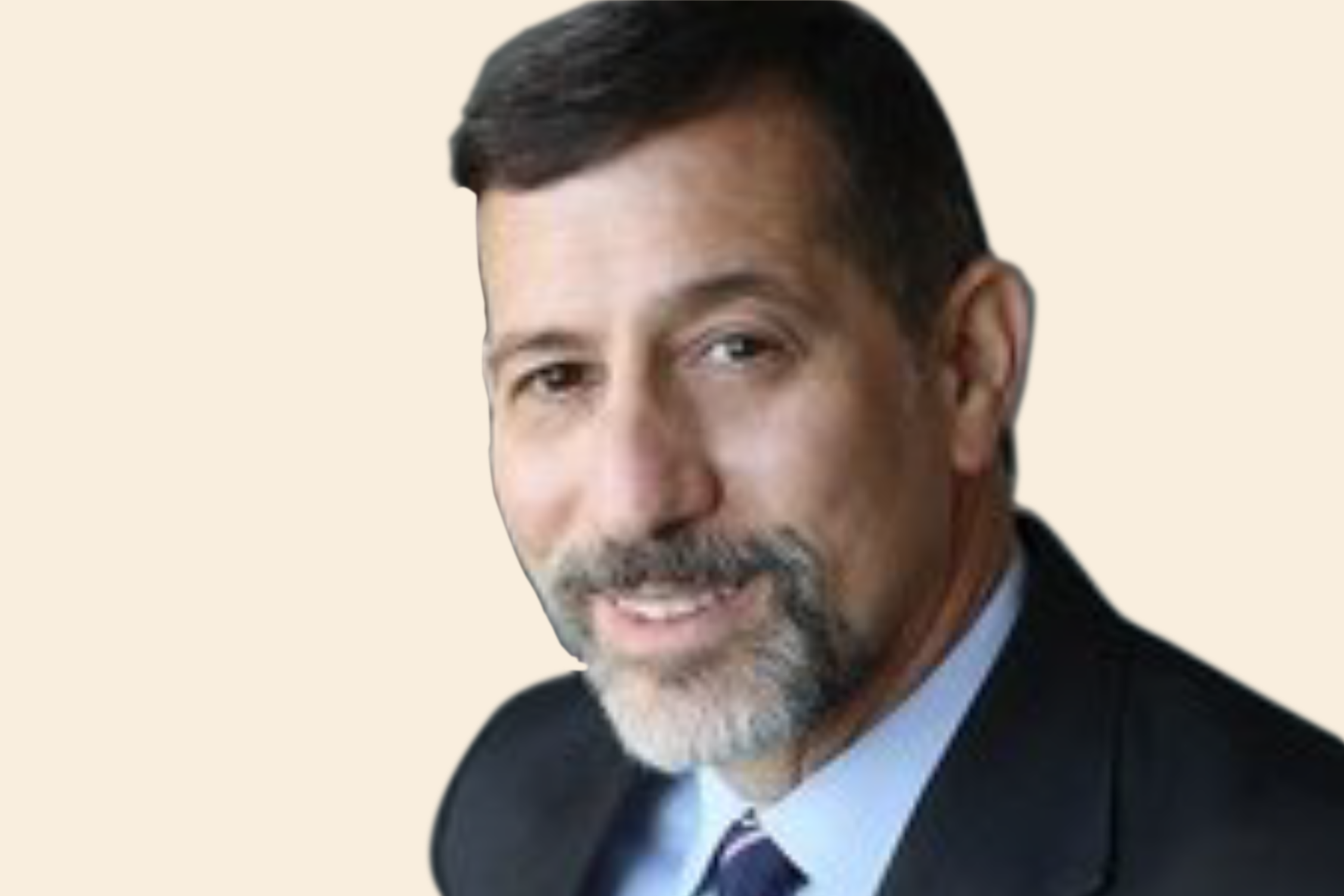 Bruce Hoffman is a Scientific Board Member at TRENDS Research & Advisory. He is Shelby Cullom and Kathryn W. Davis Senior Fellow for Counterterrorism and Homeland Security at the Council on Foreign Relations. Hoffman has been studying terrorism and insurgency for four decades and is a tenured professor at Georgetown University’s Edmund A. Walsh School of Foreign Service, where he is also the Director of the Center for Jewish Civilization.

Hoffman was previously Director of the Center for Security Studies and the Security Studies Program from 2010-2017. He is also a visiting Professor of Terrorism Studies at the University of St. Andrews in Scotland. He previously held the Corporate Chair in Counterterrorism and Counterinsurgency at the RAND Corporation and was the Director of RAND’s Washington, DC, office and Vice President for External Affairs.