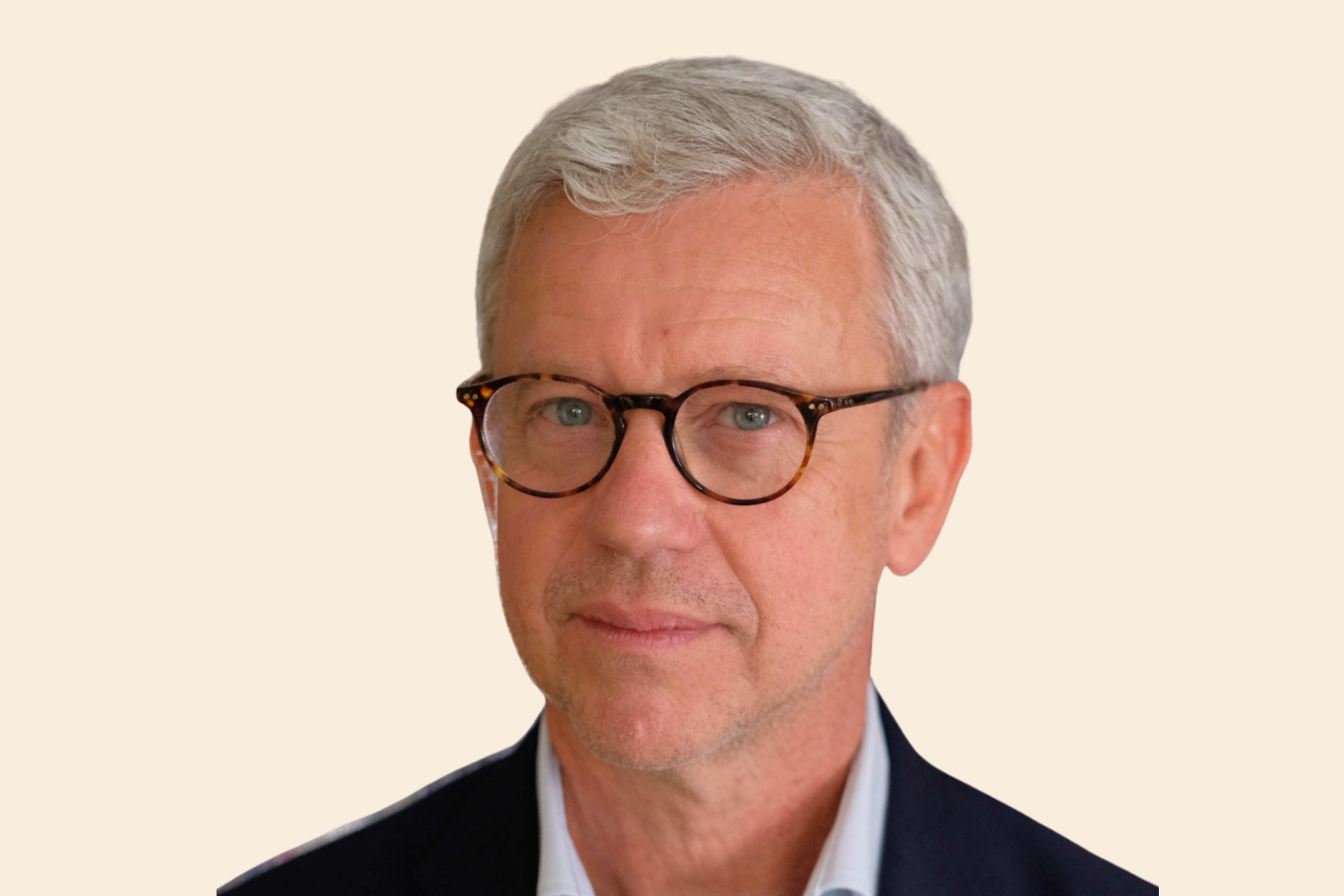 Deputy Director of the Foundation for Strategic Research (FRS), France

Bruno Tertrais is Deputy Director of the Fondation pour la Recherche Stratégique (Foundation for Strategic Research, FRS), the main French think-tank on international security issues, and an Advisor for  Geopolitics at Institut Montaigne. His areas of expertise include geopolitics and international relations, strategic and military affairs, nuclear deterrence and non-proliferation, US policy and transatlantic relations, security in the Middle East and in Asia. He was previously a Senior Research Fellow at FRS (2001-2016), a Special Assistant to the Director of Strategic Affairs at the Ministry of Defense (1993-2001), and a Director of the Civilian Affairs Committee at the NATO Parliamentary Assembly (1990-1993). In 1995-1996, he was a Visiting at the RAND Corporation. He was a member of the Commissions on the White Paper on Defense and National Security appointed by President Sarkozy (2007) and Hollande (2012), and a scientific adviser to the French government’s High Commissioner for Planning (2020-2021). Tertrais is a member of the Group of Eminent Persons of the Comprehensive Test Ban Treaty Organization Preparatory Commission; of the International Institute for Strategic Studies; of the Executive Committee of the Haifa University Maritime Strategy Center; of the Group of Eminent Persons for the Substantive Advancement of Nuclear Disarmament; of the Consultative Council of the Global US Special Operations Forces Foundation; of the Council of the Jean Monnet Foundation; of the editorial board of The Washington Quarterly; of the editorial board of the Journal of Security and Strategic Analyses. In 2016, he was awarded the Legion of Honor by President Hollande. He has also a monthly column on geopolitics in the weekly Le Point.​ 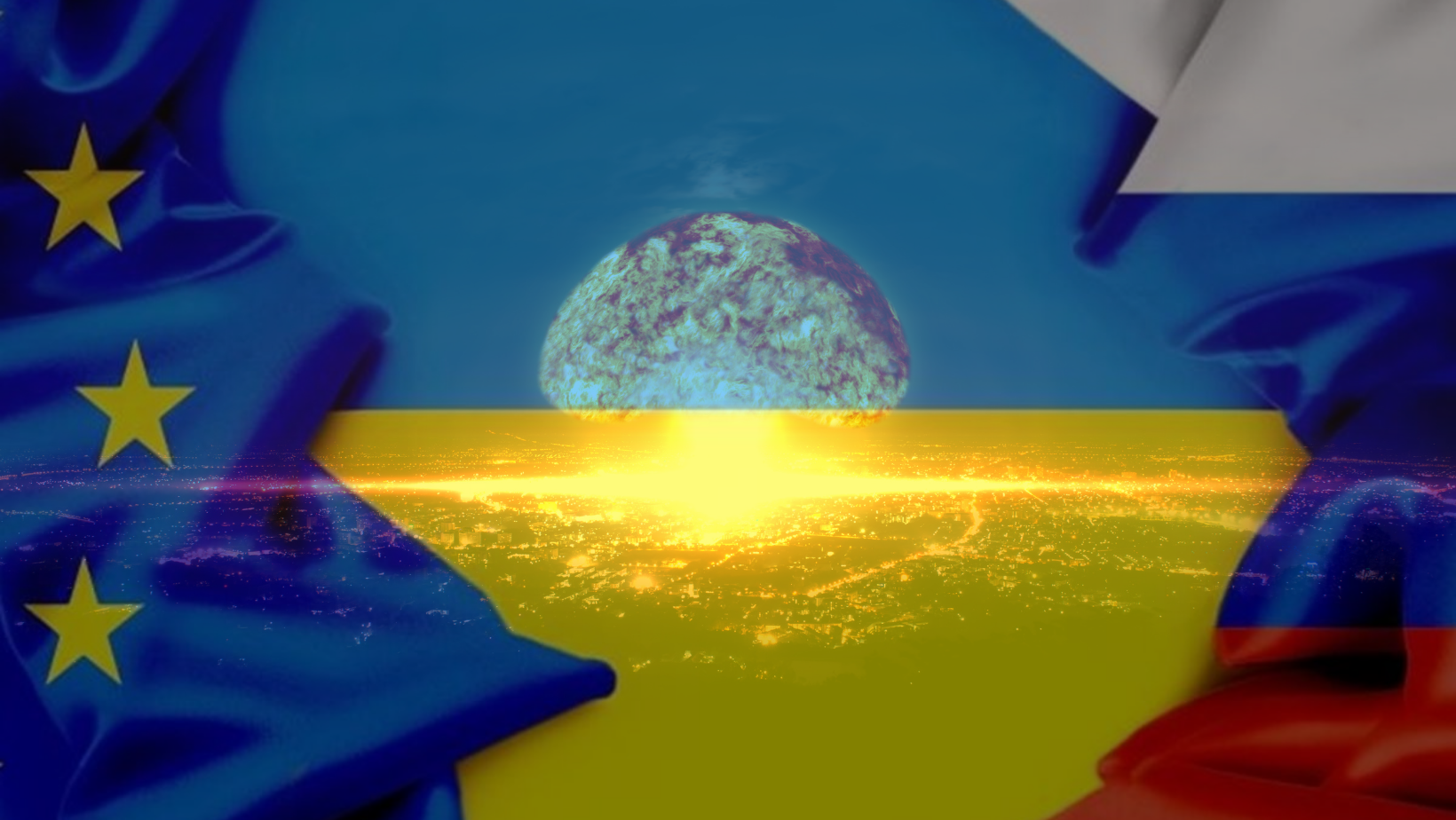