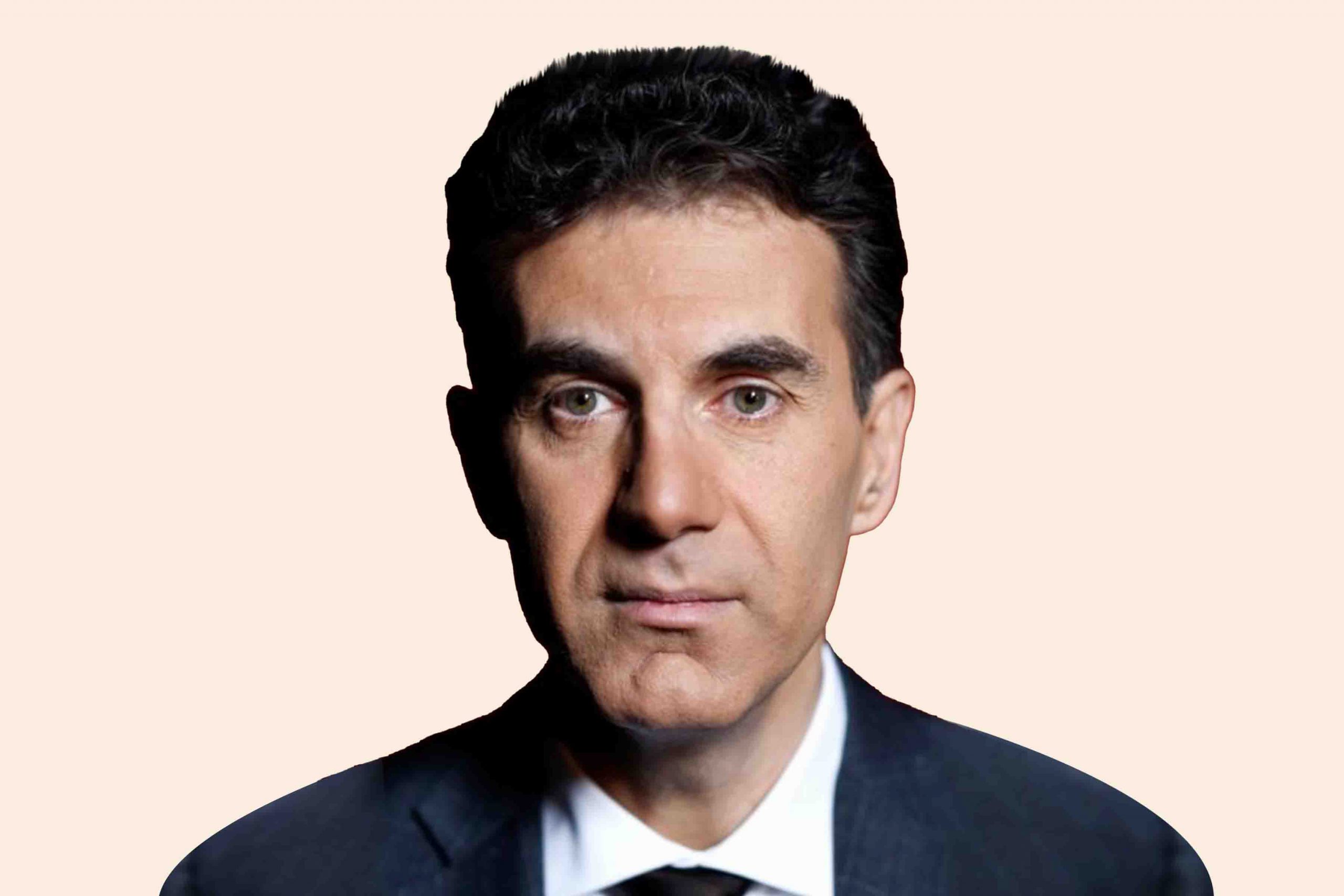 Alexandre del Valle is a commentator, columnist, researcher, consultant, and university professor. He has been a lecturer at L’Ecole de Guerre Economique (Economic Warfare Business School) from 1999-2000) and The University of Metz from 2009-2010. He has been teaching at the University of Rome (Università Europea di Roma) from 2010-2011, was an associate Professor at Excellia Group Business School from 2015 to 2017, and since 2018 at the IPAG Business school (geopolitics and international relations teachings).

He got his Ph.D. in geopolitics-geography from the University of Montpellier III (France) in 2015, under the presidency of Prof Carol Iancu (specialist of the Shoah/European and Arab-Islamic Anti-Semitism, Radicalism, and the Middle East). Since 2004, Alexandre del Valle has been studying the growth of political Islam in Turkey and its application to join the European Union. Alexandre del Valle has written many books and articles on international relations, “new-Cold War” between the West and Russia, Balkans and Iraq, American new-imperialist wars, and geopolitics of the Arab-Muslim world.

Prof. Valle is the co-founder and member of the Scientific Council of Geopolitics of Daedalus Institute of geopolitics, based in Nicosia (Cyprus), and co-founder of the Multipolar World Institute of Brussels (since 2019). He is also a researcher at the Center Français de Recherches sur le Renseignement (CF2R, with Eric Dénecé) and the Center of Political and Foreign Affairs (Hong Kong, CPFA, with Randa Kassis). He also collaborates with Abdelrahim Ali and Ahmed Youssef at Egyptian Centre d’Etudes sur le Moyen-Orient (CEMO).