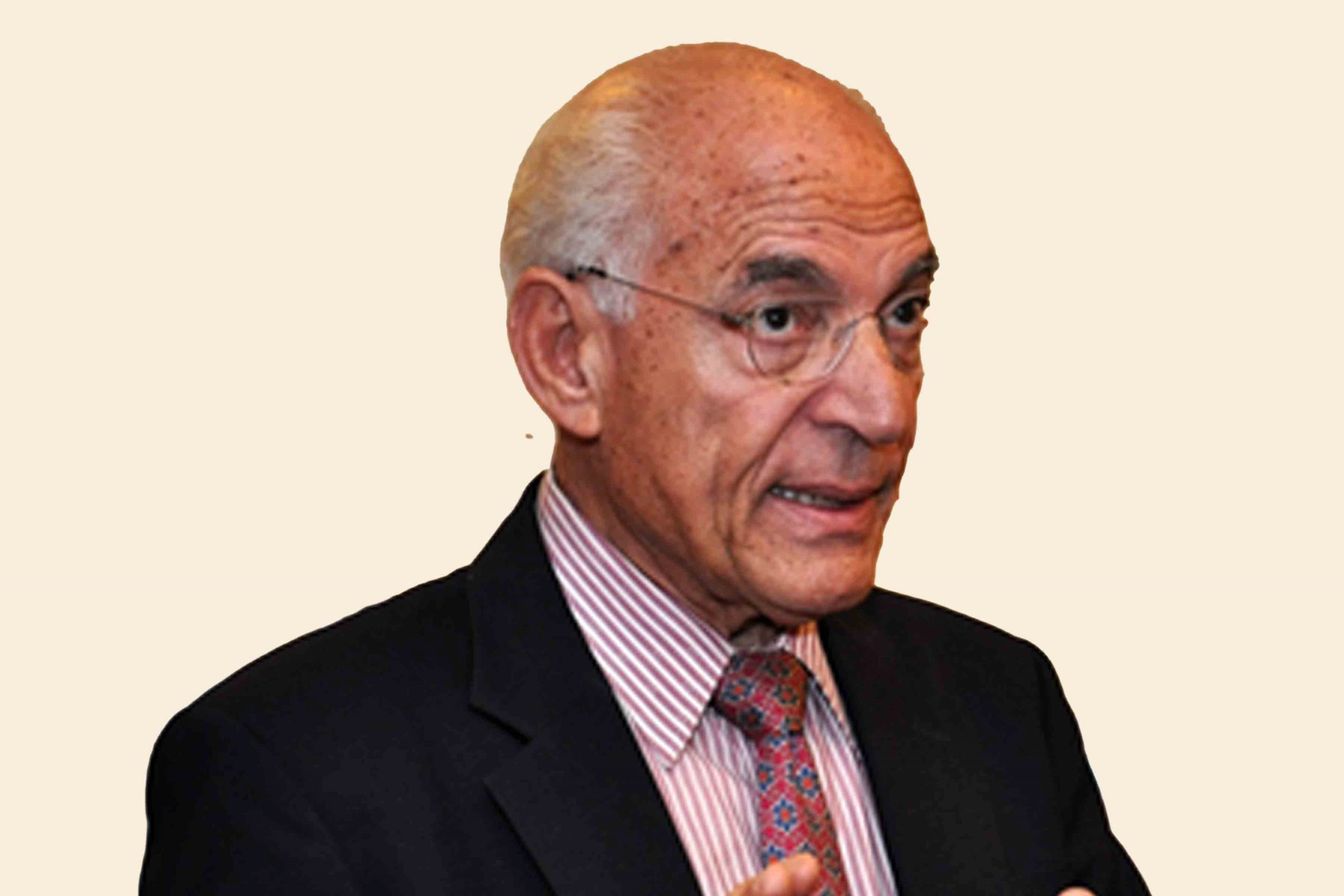 Dr. Farouk El-Baz is a Research Professor and Director of the Center for Remote Sensing at Boston University. In 1958, he received a BS in Chemistry and Geology from Ain Shams University and was a TA in 1958-1960 at Asyut University, both in Egypt. He received an MS in 1961 and a Ph.D. in 1964 (University of Missouri and MIT), taught mineralogy at Heidelberg University (1964-1065), and worked in Egypt’s oil industry (1966).

In 1967-72 he participated in the Apollo program as secretary of lunar landing site selection and chair of astronaut training in visual observations and photography. In 1973-82, he established and directed the Center for Earth and Planetary Studies at the Smithsonian Institution, Washington DC, and served as Science Advisor to the late President Anwar Sadat of Egypt. He was Vice President for Science and Technology at Itek Optical Systems from 1982 until he joined Boston University in1986.

Dr. El-Baz is the recipient of seven honorary doctoral degrees and Chaired the US National Committee for on Geological Sciences and the Keck Future. His awards include Egypt’s Order of Merit – First Class, NASA’s Apollo Achievement Award, the Apollo Achievement Medal and Certificate of Contribution to Manned Space Flight, Golden Door Award of the International Institute of Boston, the Nevada Medal, Pioneer Award of Arab Thought Foundation, Human Needs Award of the American Association of Petroleum Geologists, Award of Public Understanding of Science and Technology of the AAAS.

Dr. El-Baz is a Fellow of the Academy of Sciences for the Developing World and represents it at the United Nations. He is also a member of the US National Academy of Engineering, Royal Astronomical Society, African Academy of Sciences, and the Royal Moroccan Academy of Science and Technology. He served on the boards of the Library of Alexandria (Egypt), US Civilian Research and Development Foundation (CRDF), World Affairs Council, RAND – Qatar Policy Institute, and the Geological Society of America Foundation. He served as Chairman of the Charles Stark Draper Award of the US National Academy of Engineering and is a committee member on the Grand Challenges for Engineering.