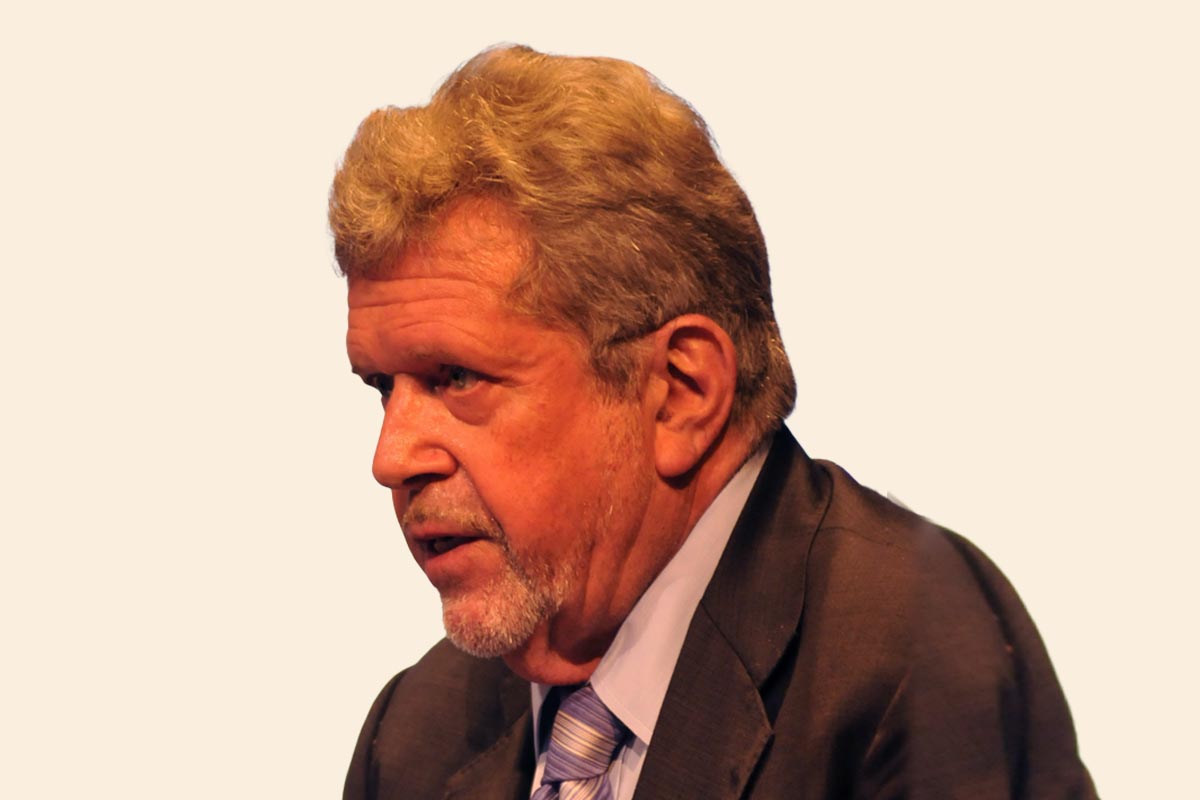 He was a Senior Associate at the Carnegie Endowment for International Peace, where he was Director of the Middle East Arms Control Project.

In the 1970s, Dr. Kemp worked in the Defense Department in the Policy Planning and Program Analysis and Evaluation Offices and made significant contributions to studies on US security policy and options for South West Asia. From 1970 to 1980, he was a tenured member of the Fletcher School of Law and Diplomacy faculty, Tufts University. He frequently comments on US foreign policy in the US, European, Middle East, and East Asian media.

Dr. Kemp is the author or co-author of several books and monographs on regional security, including War With Iran: Political, Military, and Economic Consequences (2013); Iran and Iraq: The Shia Connection, Soft Power, and the Nuclear Factor (2005); US and Iran, The Nuclear Dilemma: Next Steps (2004); Iran’s Bomb: American and Iranian Perspectives (2004); America and Iran: Road Maps and Realism (1998); Energy Superbowl: Strategic Politics and the Arabian Gulf and Caspian Basin (1997); Point of No Return: The Deadly Struggle for Middle East Peace (1997); and Strategic Geography and the Changing Middle East (1997).