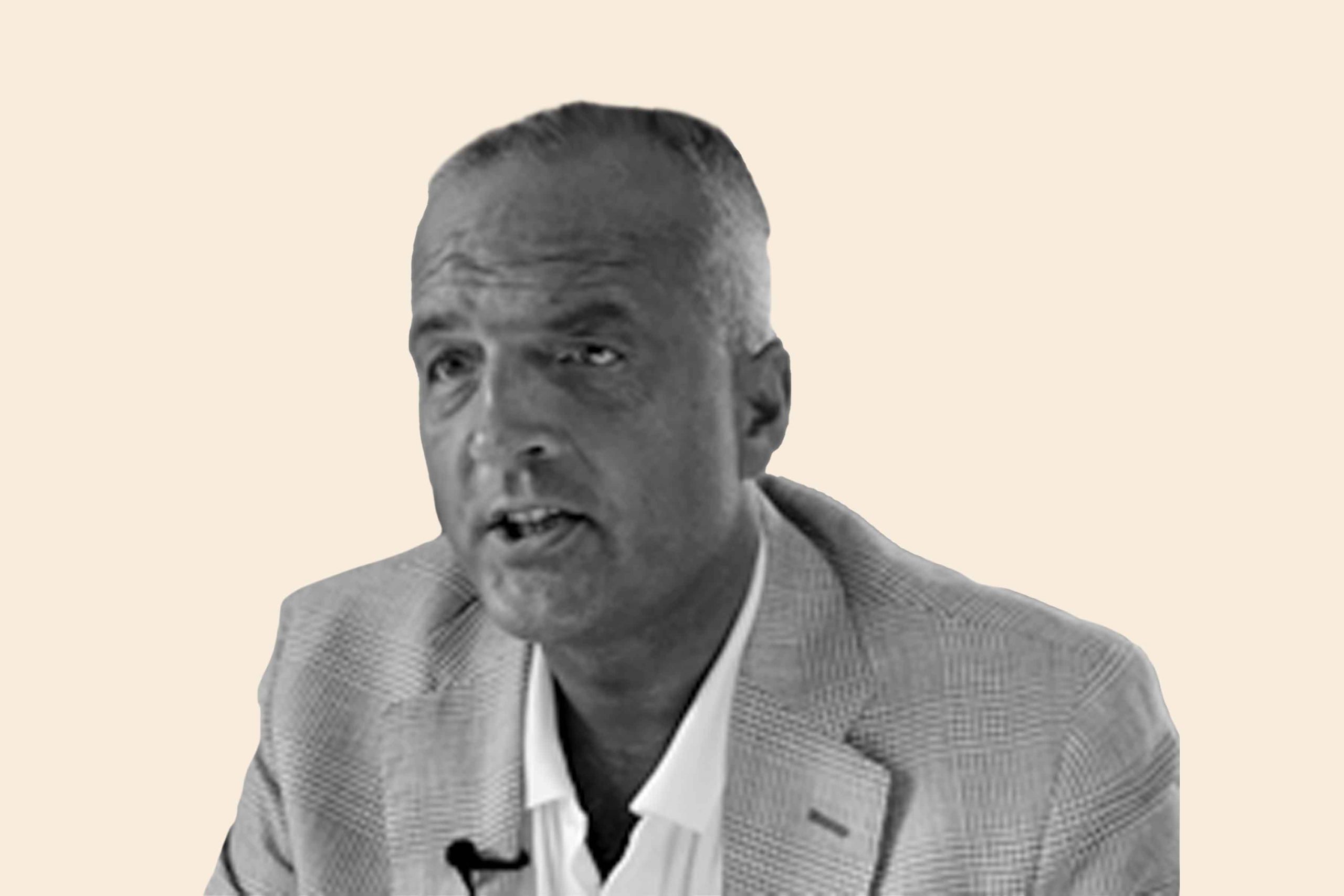 Graeme Leach is one of Britain’s leading economists and CEO and Chief Economist of macronomics Consulting. A former chief economist and director of policy at the Institute of Directors (IoD), he has represented the IoD in economic discussions with the Chancellor of the Exchequer and 10 Downing Street. Dr. Leach is a visiting professor of Economic Policy and a Senior Fellow of the Legatum Institute in London, a member of the IEA Shadow Monetary Policy Committee (SMPC), and a life fellow of the IoD. Over the past decade, Graeme has delivered numerous speeches on the future economic outlook, and economic policy, in the UK and more than 25 countries worldwide. He is also a regular economics commentator on the BBC, Sky News, and other networks. 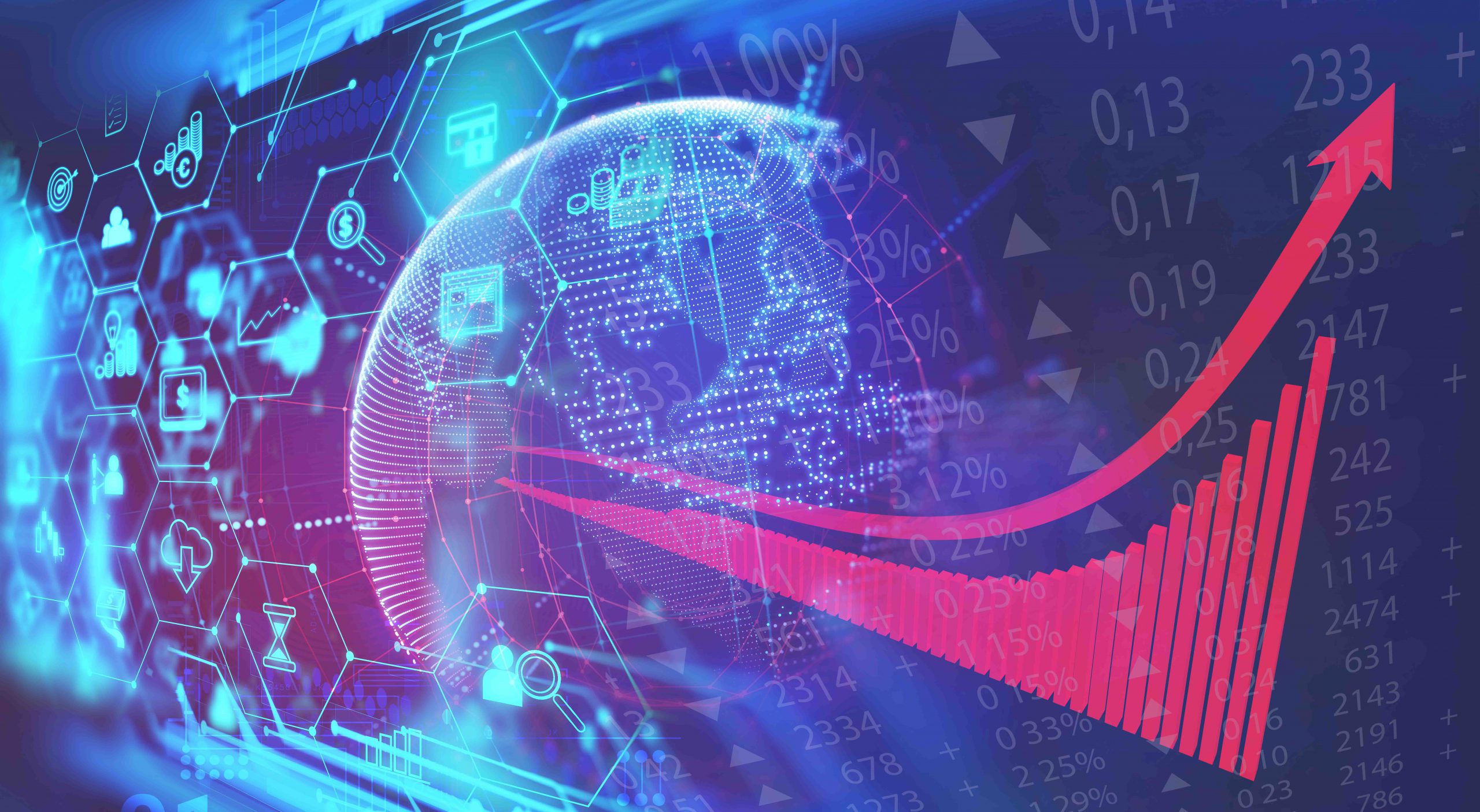