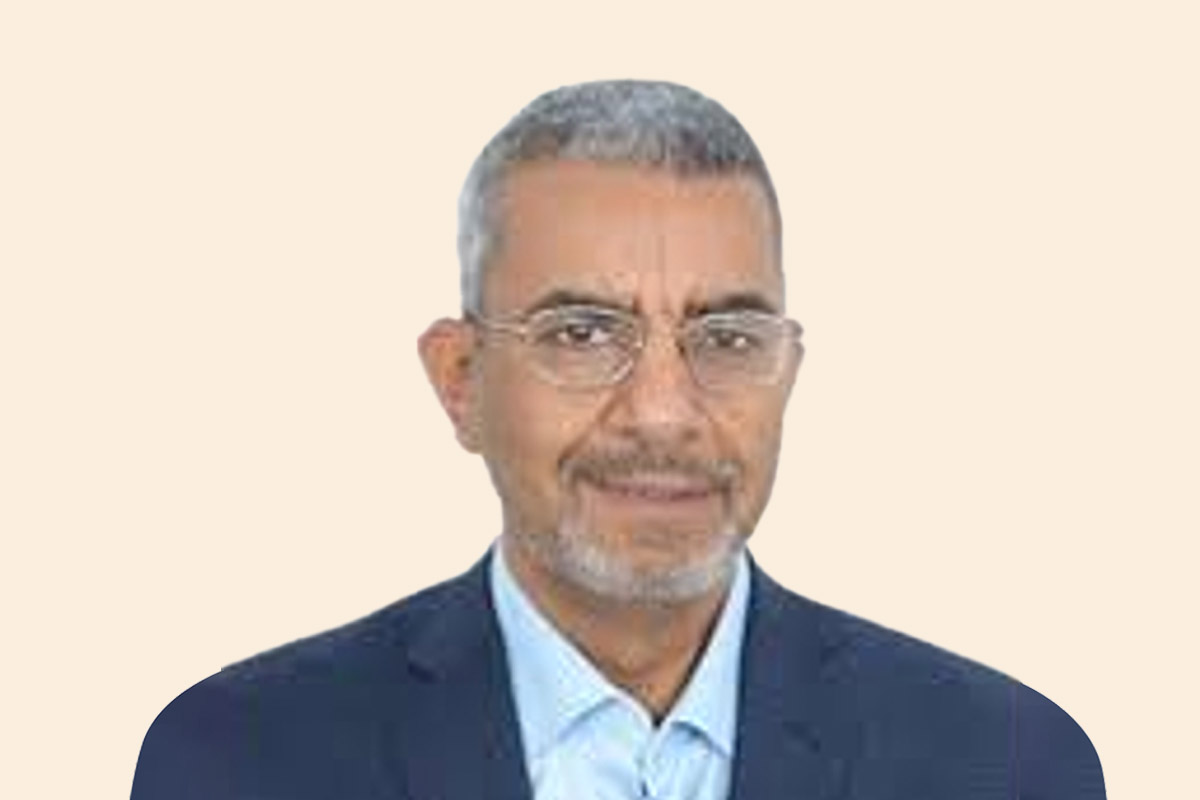 Hamdy A. Hassan, Ph.D., is a Professor of Political Science at The College of Humanities and Social Sciences, Zayed University in Dubai. He is also an Advisory Board member of the Swedish Network of Peace, Conflict, and Development Research. In 1999, Professor Hassan was granted the Egyptian State award in Political Science for his book Issues in the African Political Systems published in Arabic by the Centre for African Future Studies, Cairo.

From 2001-2005, Prof. Hassan served as Vice President of the African Association of Political Science (AAPS), based in Pretoria, South Africa. He is the Founder and Director of the Centre for African Future Studies, Cairo, since 1996.  From 1999-2000, he served as a Director of the UNESCO Human Rights Chair Located in Jordan. His research focuses on the democratization and development in Africa and the Arab world, Islamic Discourse in Africa, and Conflict Management.

Prof. Hassan has published numerous books and articles in Arabic and English including, The Impossible State in Africa: Contradictory Paths, Amman (Aalaan Publishing, 2020), Sufi Islamic Discourse in Africa: From the Greatest Jihad to the Establishment of the African Caliphate, Trade and Security Cooperation in the Arab Maghreb Union Region, and The Governance, Security and Development Nexus (Palgrave Macmillan, Cham).