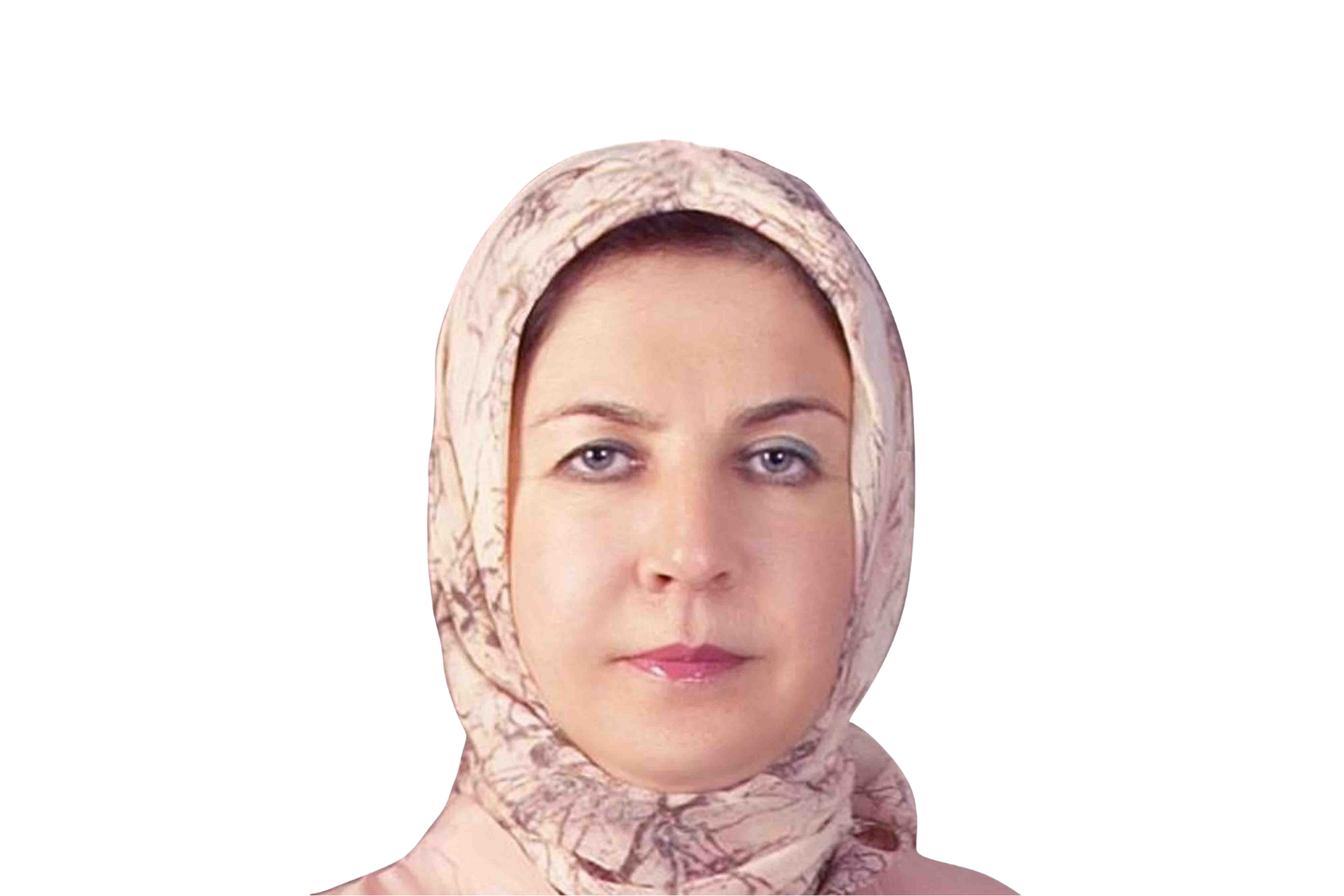 Dr. Huda has a PhD in political science from Al-Nahrain University in 1999, and she was appointed – before this – a research assistant at the Center for Palestinian Studies in 1991, then a chief researcher. In 2000, she held the position of Director of the Palestinian Studies Center, then worked as a lecturer at Al-Mustansiriya University/College of Political Science in 2004. After this, she moved to work at the Emirates Center for Strategic Studies and Research in Abu Dhabi as a researcher from 2006 to 2014.

Dr. Huda published many researches in local and international scientific periodicals, participated in Arab and international academic symposia and conferences, supervised many masters’ degree students and discussed a number of scientific theses. She also published a book on “Internal Variables in Making Israeli Foreign Policy“, and participated in a collective book on the Iranian project and its extension in the Arab region.