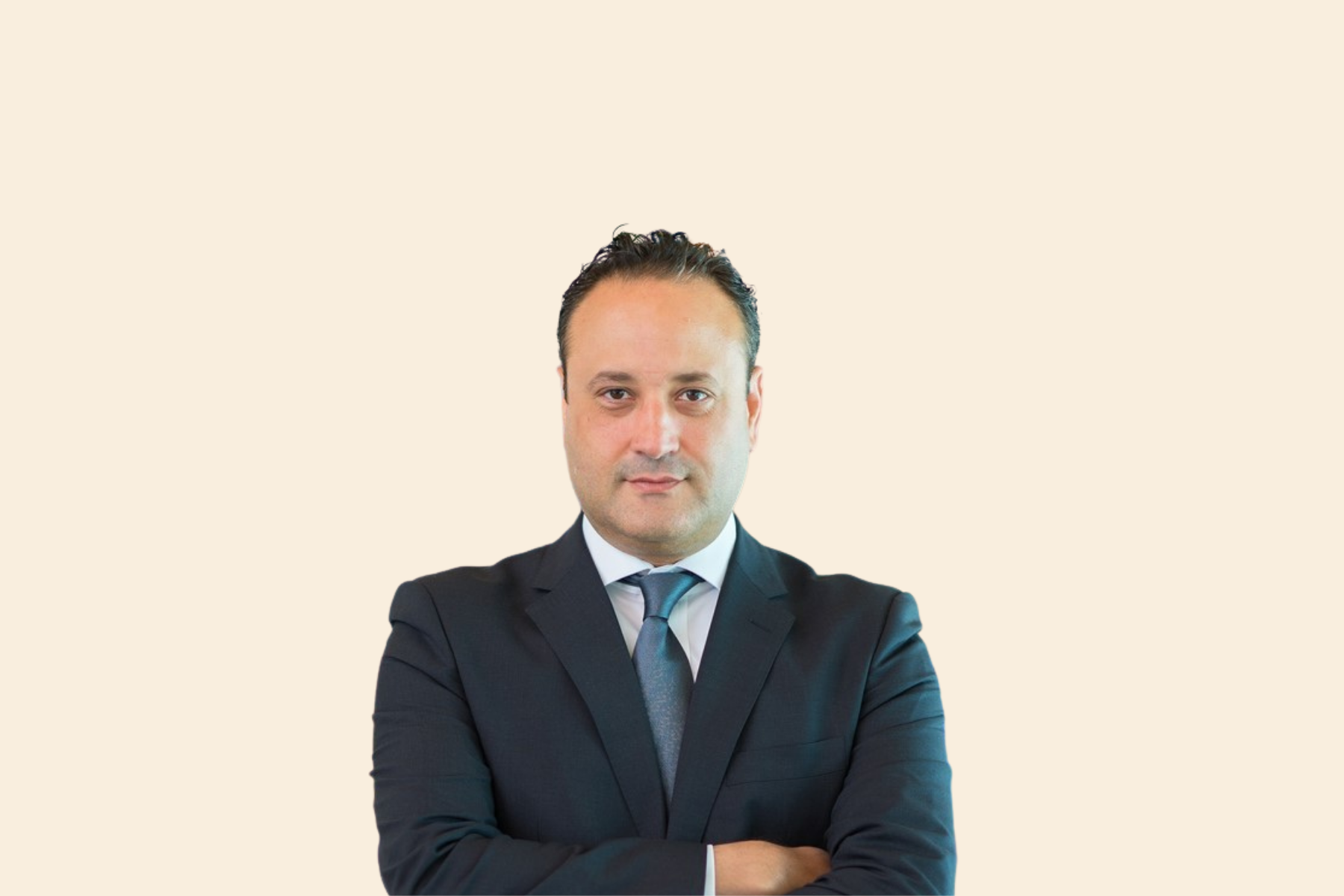 Dr. Hosni Ghedira is presently the Director of Research Engagement at Mohamed Bin Zayed University of Artificial Intelligence, the world’s first graduate-level research-based AI university. He received his MSc degree in Civil and Environmental Engineering from the University of Sherbrooke (Canada) and his PhD in Water Sciences from the University of Quebec (Canada) in 1997 and 2001, respectively. Before joining MBZUAI, Dr. Ghedira served as a Director of the Research Centre for Renewable Energy Mapping and Assessment at Masdar Institute from 2010 to 2020. Before moving to the UAE, he spent six years at the City University of New York as Assistant Professor and Research Associate Professor. He was the founding Director (in 2003) of the Environmental Remote Sensing and Image Processing Laboratory at the NOAA Cooperative Remote Sensing Science & Technology Center (NOAA-CREST) in New York.

Dr. Ghedira has 20 years of rich and progressively responsible experience in diverse sectors of Energy, Environment, Innovation and Climate with a total of 10 years at managerial level in national and regional institutions. Dr. Ghedira is an active member in several regional and international working groups in the field of clean energy policies, space technologies and environmental monitoring. Dr. Ghedira has authored and co-authored more than 140 scientific publications in peer-reviewed journals and referred conference proceedings. He was nominated in January 2019 by Solar Quarter Magazine in the list of Most Influential Solar Business Leaders in The MENA PV Market. He has been nominated in January 2018 as a member in Mohammed bin Rashid Academy of Scientists (MBRAS).