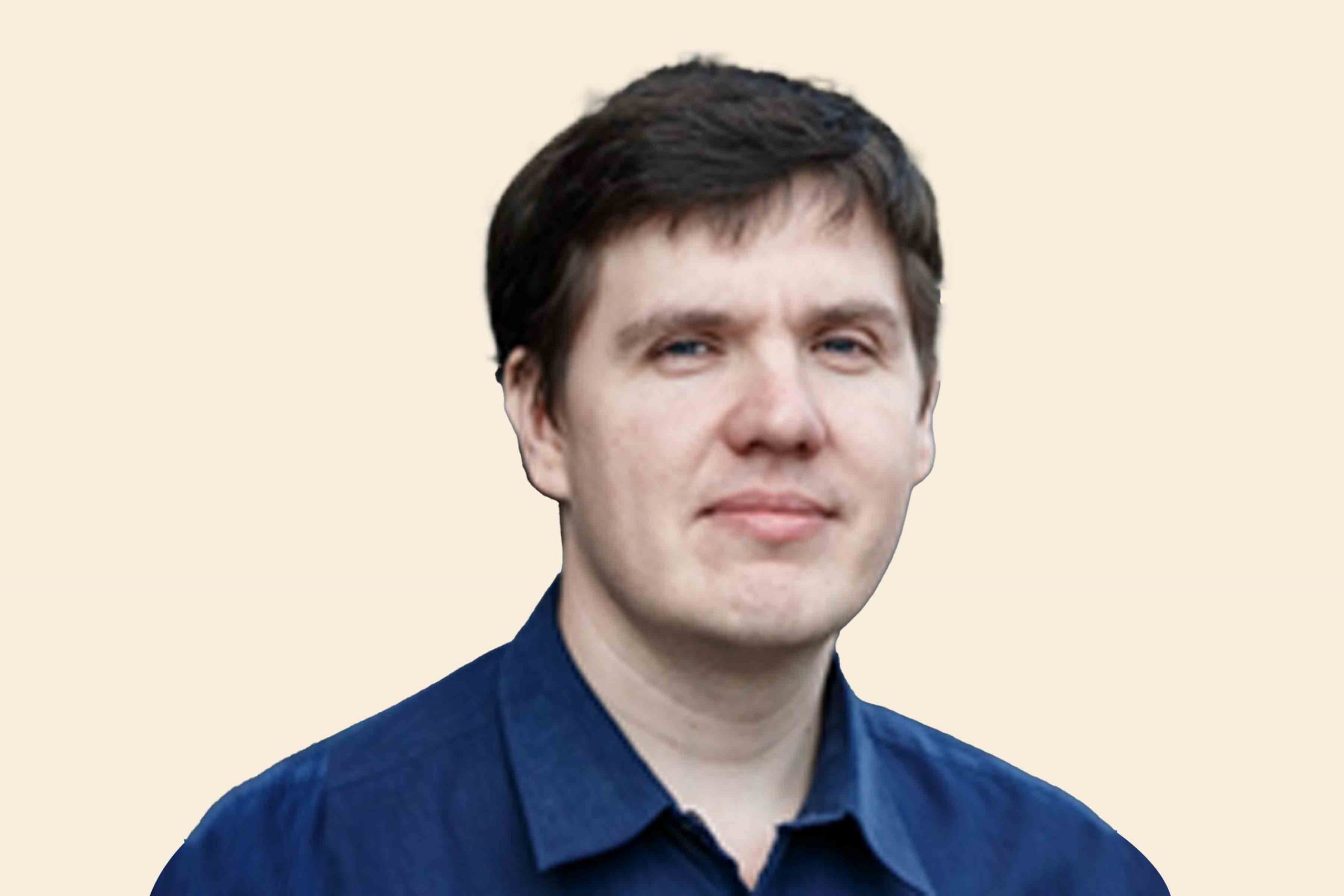 Dr. Ivan V. Danilin graduated from Lomonosov Moscow State University in 1999 and his Ph.D. at Primakov National Research Institute of World Economy and International Relations (IMEMO) in 2002. His primary area of specialization is the USA and Russia’s innovation policies, digital economy, and digital transformation policies (USA, China, Russia), analysis of long-term social and economic implications of emerging technologies. He has more than 100 research publications and more than 50 reports on international academic conferences in Russia, the USA, and China.

Since 2018, Dr. Danilin holds the position of Head of Science and Innovation Department at IMEMO. Before 2018, he worked at IMEMO as Research Fellow and, since 2010, as a Head of the Innovation Policy Section. He is also the Associate Professor at MGIMO University and a Lecturer at Higher School of Systems Engineering, National Research Institute – Moscow Institute of Physics and Technology (MIPT or Fiztech).

From 2010-2015, Dr. Danilin served as a part-timer at innovation departments and subsidiaries of the biggest Russian power sector companies – ROSATOM (nuclear reactor manufacturing and nuclear power generation) and ROSSETI’s (transmission and distribution grids), where he was responsible for foresight and development/actualization of the Innovation Development Programs.

Dr. Danilin is a member of the International Studies Association (ISA). In the 2010s, he was also on board of the North-West Technology Transfer Center’s Investment Committee (Russia, Leningrad Region) and a Skolkovo Foundation expert. Dr. Danilin has received awards from Russian Foundation for the Assistance to Domestic Science and the Russian Academy of Sciences. In 2016, his accomplishments were marked by an Honorary Charte from the Federal Agency of Scientific Organizations of Russia (FANO, currently is a part of the Ministry of Science and Higher Education).