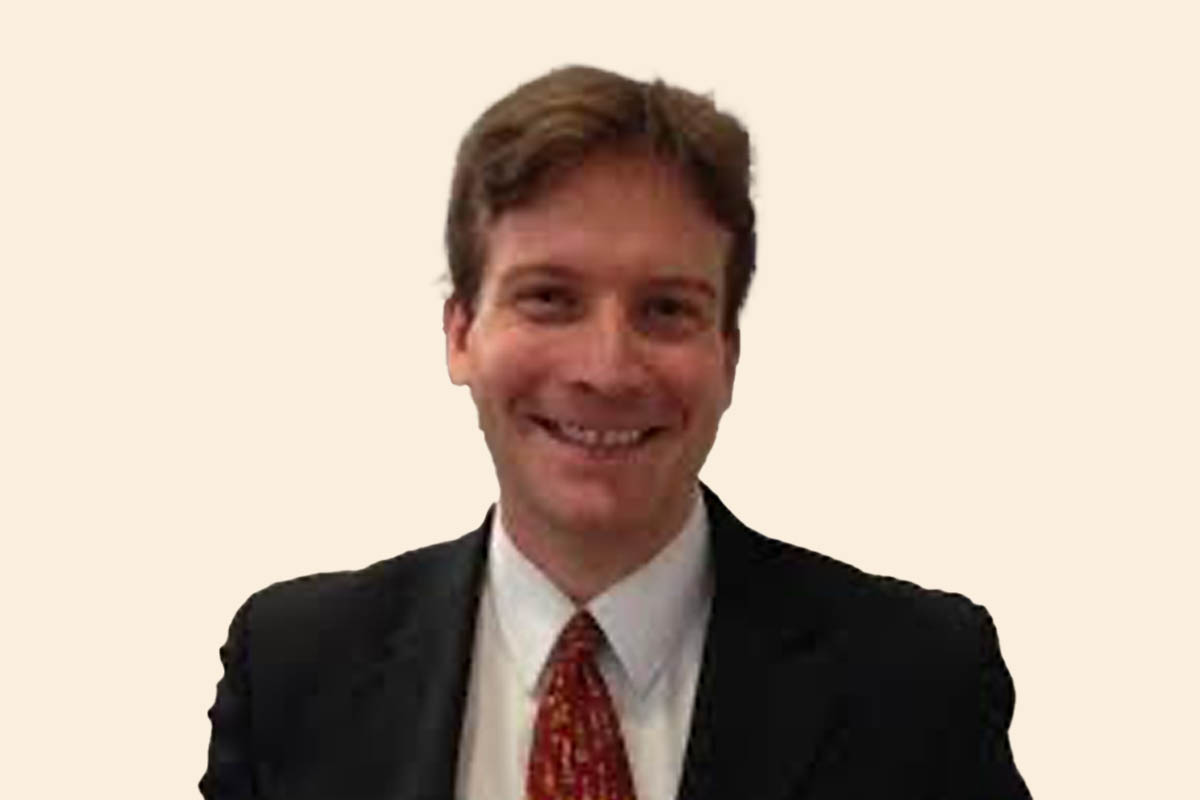 Dr. Jonathan Matusitz is a tenured Associate Professor in the Nicholson School of Communication and Media in the United States of America. His research focuses on communication in terrorism, symbolism in terrorism, the globalization of culture, and health communication. He completed his Ph.D. from the University of Oklahoma in 2006. Besides having more than 150 academic publications and over 170 conference presentations, Dr. Matusitz has taught at a NATO-affiliated military base in Belgium in 2010. Originally from Belgium, he moved to the United States in 2000.