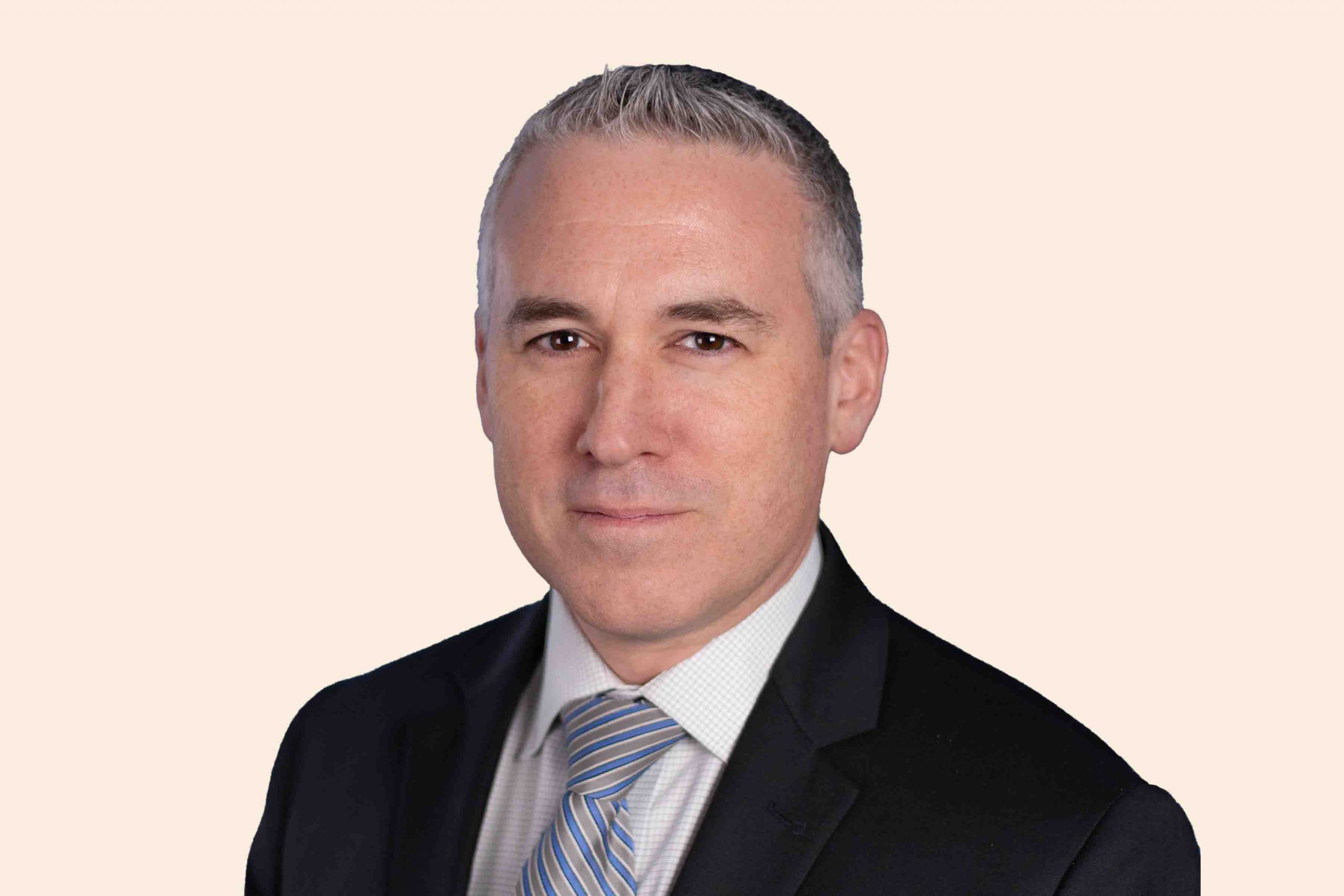 Dr. Jonathan Schanzer is a Senior Vice President for research at the Foundation for Defense of Democracies (FDD), where he oversees the organization’s experts and scholars’ work. He is also on the leadership team of FDD’s Center on Economic and Financial Power, a project on financial and economic power as a statecraft tool. Jonathan previously worked as a terrorism finance analyst at the US Department of the Treasury, where he played an integral role in numerous terrorist financiers’ designation.

Dr. Schanzer has held research positions at the Washington Institute for Near East Policy and the Middle East Forum. His books include State of Failure: Yasser Arafat, Mahmoud Abbas, and the Unmaking of the Palestinian State (Palgrave Macmillan 2013), Hamas vs. Fatah: The Struggle for Palestine (Palgrave Macmillan 2008), and Al-Qaeda’s Armies: Middle East Affiliate Groups and the Next Generation of Terror (Washington Institute for Near East Policy 2004).

He often testifies before Congress and publishes widely in the American and international media. He has appeared on American television channels such as Fox News and CNN, and Arabic languages channels such as Al-Arabiya and Al-Jazeera. Jonathan has studied Middle East history in four countries. He earned his Ph.D. from King’s College London. He speaks Arabic and Hebrew.