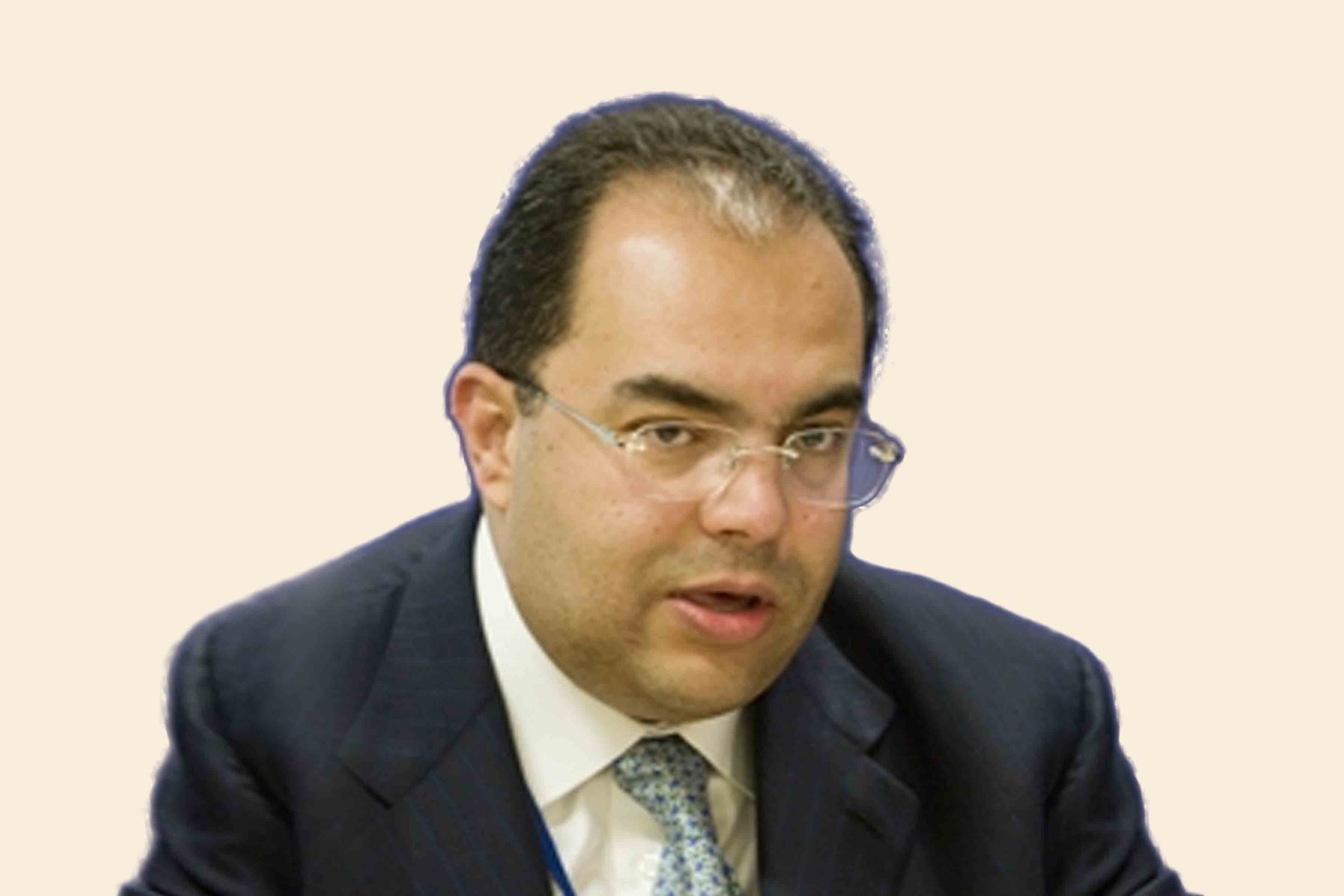 The Executive Director of the IMF, United Nations Special Envoy for the 2030 Agenda , The UN Former Senior Vice President for the 2030 Development Agenda, UN Relations, and Partnerships , The World Bank

Dr. Mahmoud Mohieldin is an economist with more than 30 years of experience in international finance and development. He is the United Nations Special Envoy on Financing the 2030 Agenda. Mohieldin was Egypt’s minister of investment from 2004-2010, and more recently, served as the World Bank Group Senior Vice President for the 2030 Development Agenda, United Nations Relations and Partnerships.

He has also served on several Boards of Directors in the Central Bank of Egypt and the corporate sector. He was a member of the Commission on Growth and Development and a Young Global Leader of the World Economic Forum in 2005. Mohieldin was a Professor of Economics and Finance at the Faculty of Economics and Political Science, Cairo University, and a Visiting Professor at several renowned universities in Egypt, Korea, the UAE, the UK, and the US. He is a member of the International Advisory Board of Durham University Business School.

In 2018, the American University in Cairo conferred upon him the honorary degree of Doctor of Humane Letters “in recognition of renowned attainments and achievements.” He has authored numerous publications and articles in leading journals in economics, finance, and development in English and Arabic. 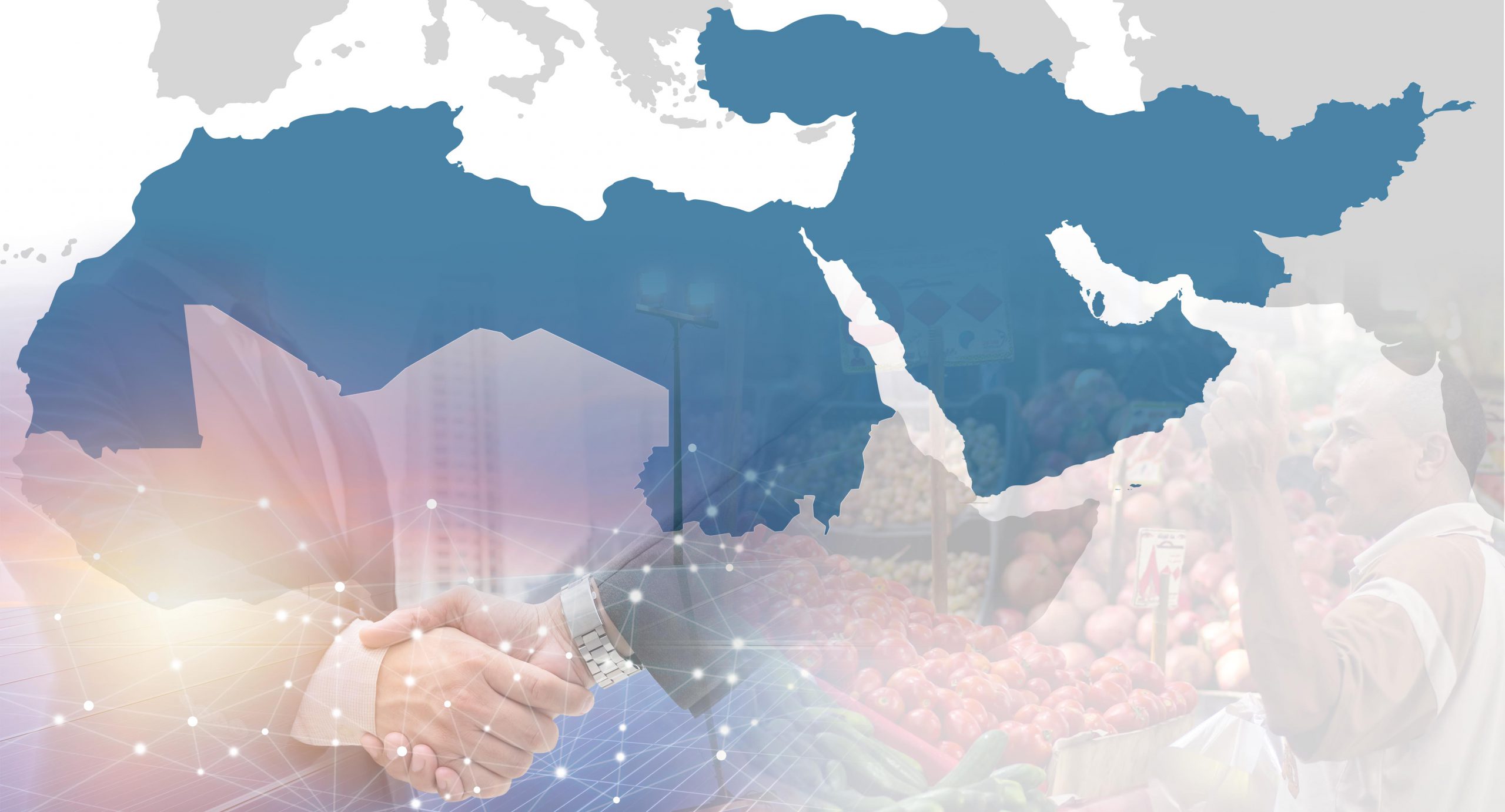 Chipping away at duality in the Middle East