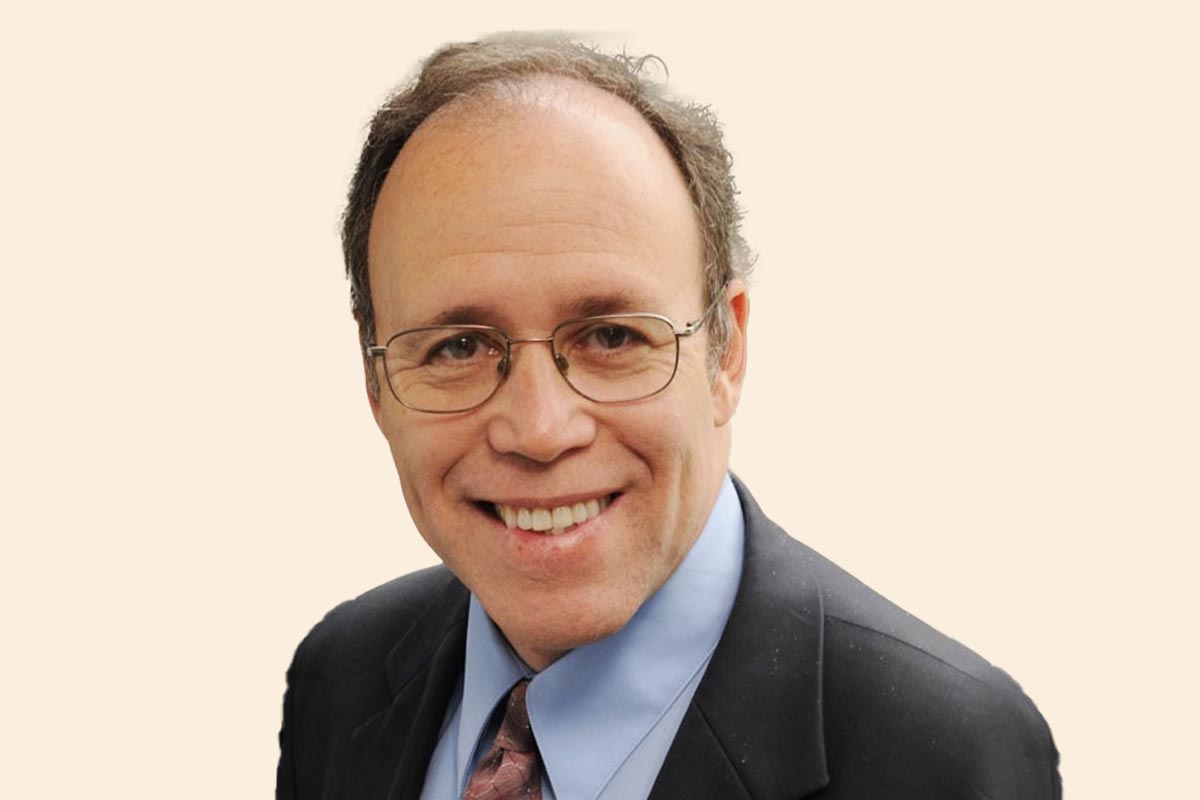 Marc Gopin is the Director of the Center for World Religions, Diplomacy and Conflict Resolution (CRDC), the James H. Laue Professor at the School for Conflict Analysis and Resolution at George Mason University, Arlington, Virginia, USA. He has pioneered projects at CRDC in Afghanistan, Iran, Syria, Palestine, and Israel. Dr. Gopin has trained thousands of people worldwide in peacebuilding strategies for complex conflicts. He researches values dilemmas as they apply to clash of cultures, globalization and development, and social justice. His new research and teaching direction investigate the relationship between global trends in non-violence and new international conflict resolution approaches.

Dr. Gopin’s fifth book, Bridges Across an Impossible Divide: The Inner Lives of Arab and Jewish Peacemakers (Oxford, 2012), explores the role of self-examination in the resolution of human conflict as portrayed in the lives and testimonies of indigenous peacemakers. Dr. Gopin is also the author of To Make the Earth Whole: The Art of Citizen Diplomacy in an Age of Religious Militancy (Rowman & Littlefield Publishers Inc, 2009), Healing the Heart of Conflict, which was published in 2004 by Rodale Press. Holy War, Holy Peace: How Religion Can Bring Peace to the Middle East (Oxford University Press, 2002) was a study on what was missing from the Oslo Process, and what will be necessary culturally for a successful Arab/Israeli peace process, and Between Eden and Armageddon: The Future of World Religions, Violence, and Peacemaking (Oxford University Press, 2000).

Dr. Gopin has engaged in back-channel diplomacy with religious, political, and military figures on both sides of conflicts. He has appeared on numerous media outlets and has been published in several publications, including the International Herald Tribune, the Boston Globe, and the Christian Science Monitor. Dr. Gopin received a Ph.D. in ethics from Brandeis University in 1993.