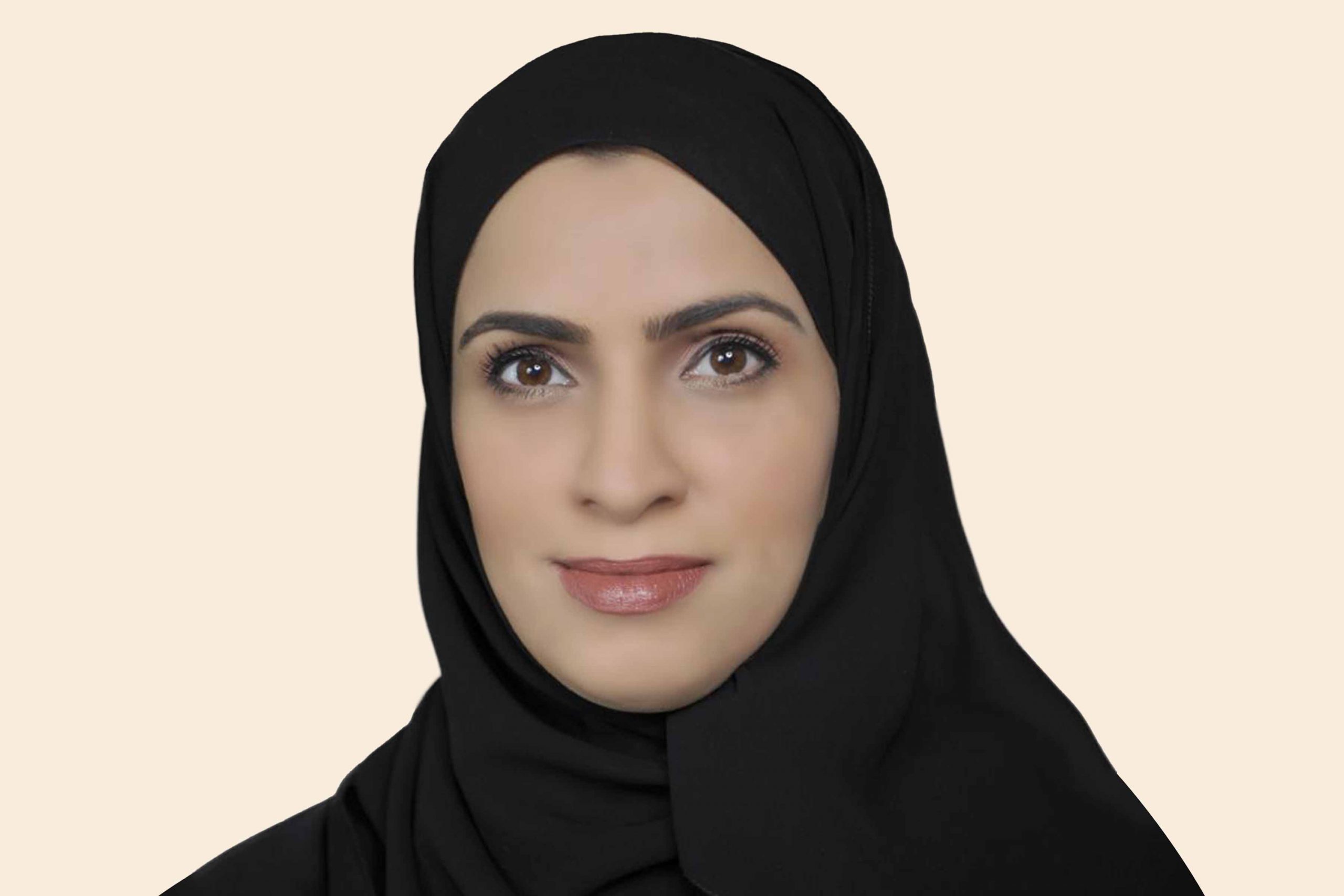 Dr. Mariam Ibrahim Al-Mahmoud is the Deputy Director-General at the Anwar Gargash Diplomatic Academy (AGDA) since March 2020 and a Board member of TRENDS Research & Advisory. She joined the AGDA in 2015 as the Director of the Executive Training Department, where she established and supported the strategic and operational priorities of its executive training program.

Dr. Al-Mahmoud has held several government roles in the UAE, including, Director for Education and Training and Official Spokesperson at the Federal Authority for Nuclear Regulation (FANR) in Abu Dhabi (2011-2015). In this role, she oversaw FANR’s Knowledge Management Program.