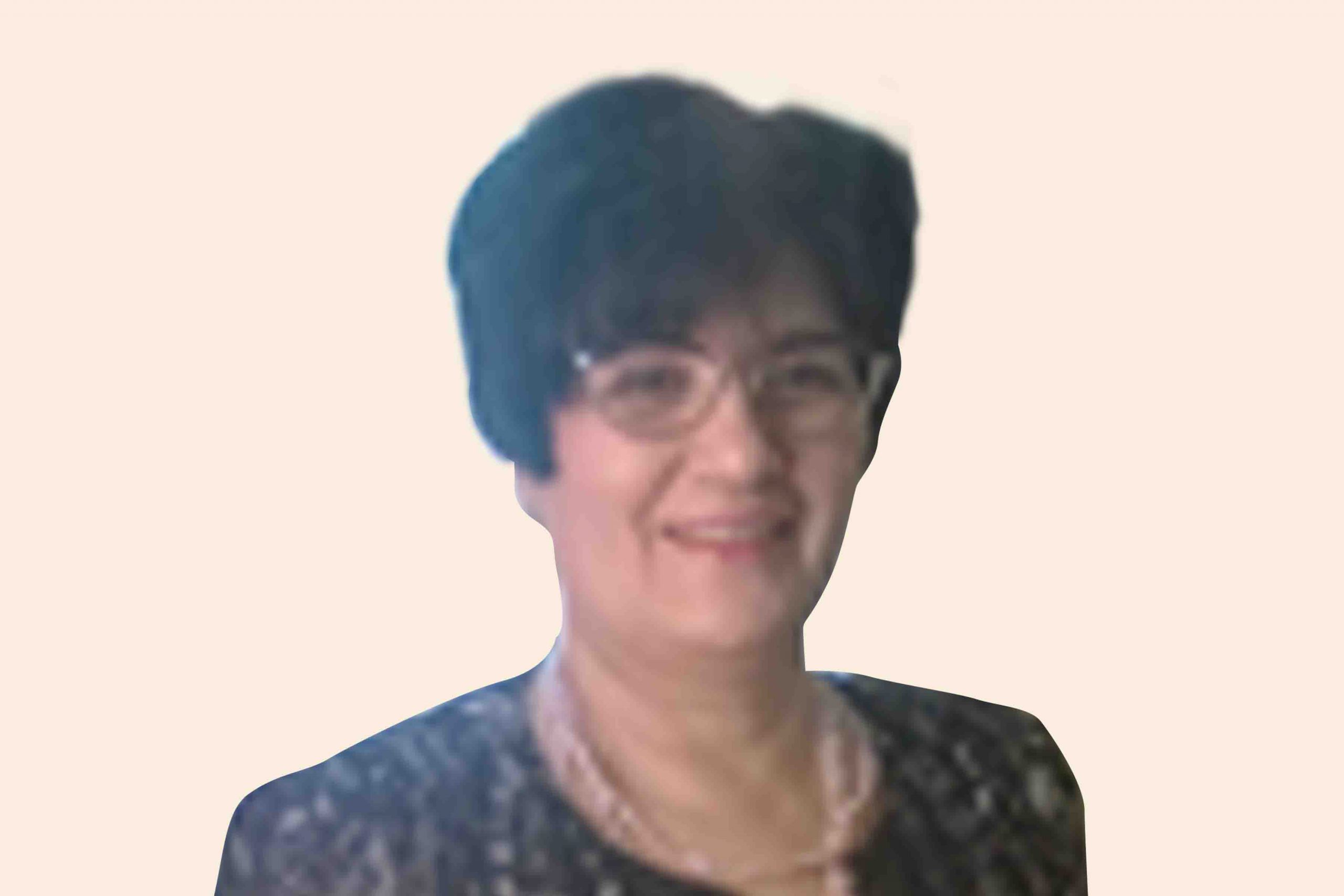 Head, WHO Office, the Russian Federation

Melita Vujnovic is the World Health Organization (WHO) Representative and Head of WHO Office in the Russian Federation. Vujnovic graduated from Medical Faculty in Belgrade, Serbia, in 1985, and started her career as a doctor in primary healthcare in Croatia.

From 1992–1997, Vujnovic worked at various positions in the UN Peacekeeping Forces in former Yugoslavia, International Conference on the Former Yugoslavia, and Office of the UN High Commissioner on Human Rights.

Vujnovic is a doctoral studies aspirant at the International Health System Management at the European Center for Peace and Development in Belgrade. She is the author and co-author of several scientific and technical publications and presentations at international conferences.