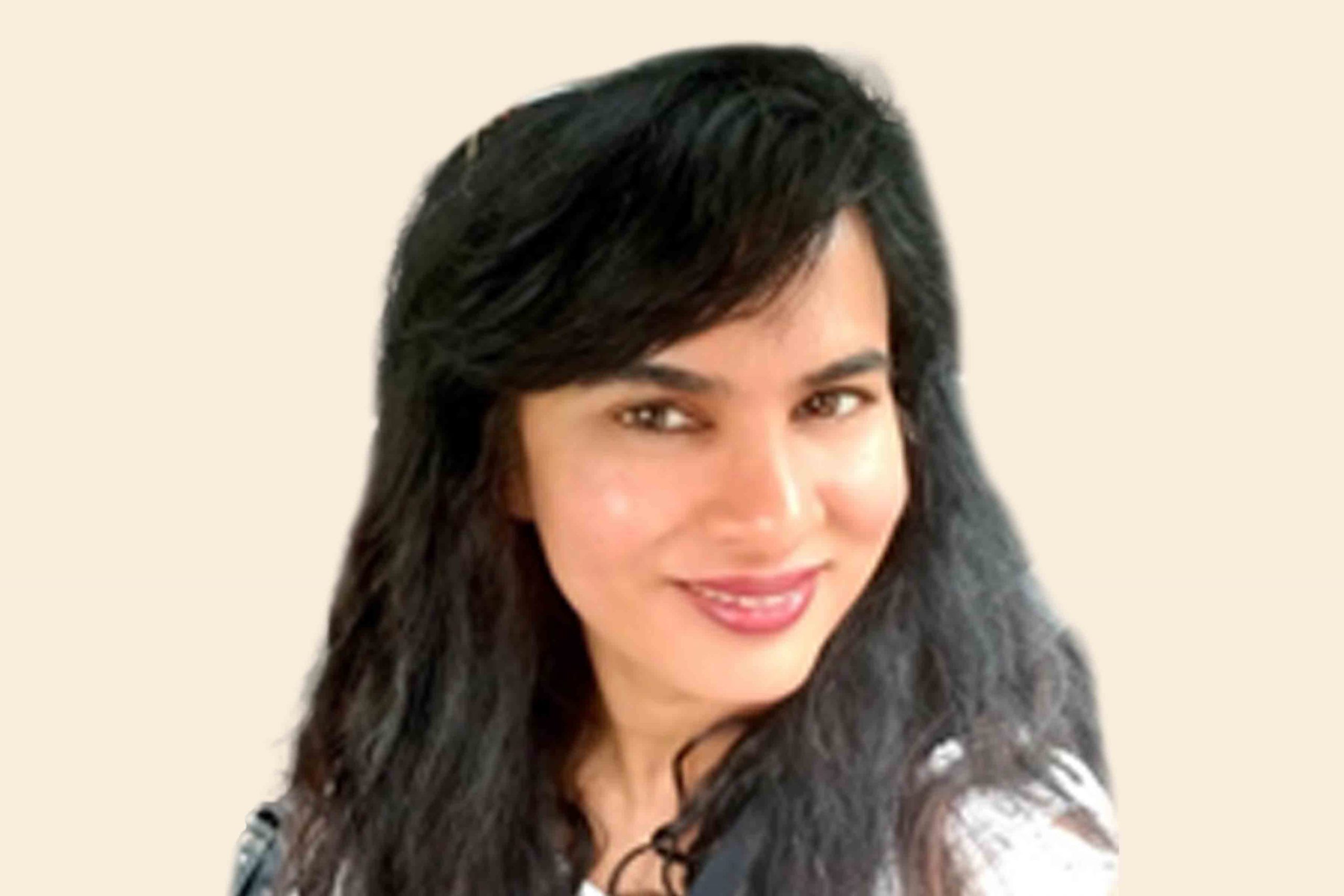 Dr. Namrata Goswami is an independent scholar on space policy, great power politics, and ethnic conflicts. She has been a subject matter expert in international affairs with the Futures Laboratory, Alabama, the USA and a guest lecturer at India Today Class, Emory University. After earning her Ph.D. in international relations from Jawaharlal Nehru University, New Delhi, she served for nearly a decade as Research Fellow at the Institute for Defense Studies, and Analyses (IDSA), New Delhi, working on ethnic conflicts in India’s Northeast and China-India border conflict. Her research and expertise generated opportunities for collaborations abroad. She accepted visiting fellowships at the Peace Research Institute, Oslo, Norway; the La Trobe University, Melbourne, Australia; and the University of Heidelberg, Germany.

In 2012, Dr. Goswami was selected as a Jennings-Randolph Senior Fellow at the United States Institute of Peace (USIP), Washington DC, and was awarded a Fulbright-Nehru Senior Fellowship that same year. In 2013, she received the Executive Leadership Certificate sponsored by the Harvard Kennedy School of Government, National Defense University (NDU), and the Asia Pacific Center for Security Studies (APCSS). Shortly after relocating to the U.S, she established her strategy and policy consultancy in 2016. In 2016-2017, she won the prestigious MINERVA grant awarded by the Office of the US Secretary of Defense (OSD) to study great power competition in the grey zone of outer space. In 2017, she was awarded a contract with Joint Special Forces University (JSOU) to write a monograph on ISIS in Asia.

In April 2019, Dr. Goswami testified before the US-China Economic and Security Review Commission on China’s space program. Dr. Goswami is a Resource Person for the George C. Marshall European Center for Security Studies NATO Partnership for Peace Consortium (PfPC) “Emerging Security Challenges Working Group.” Oxford University Press published her book – The Naga Ethnic Movement for a Separate Homeland Stories from the Field – in March 2020. Her co-authored book on Scramble for the Skies: The Great Power Competition to Control the Resources of Outer Space was published in October 2020 by Lexington Press, an imprint of Rowman and Littlefield.