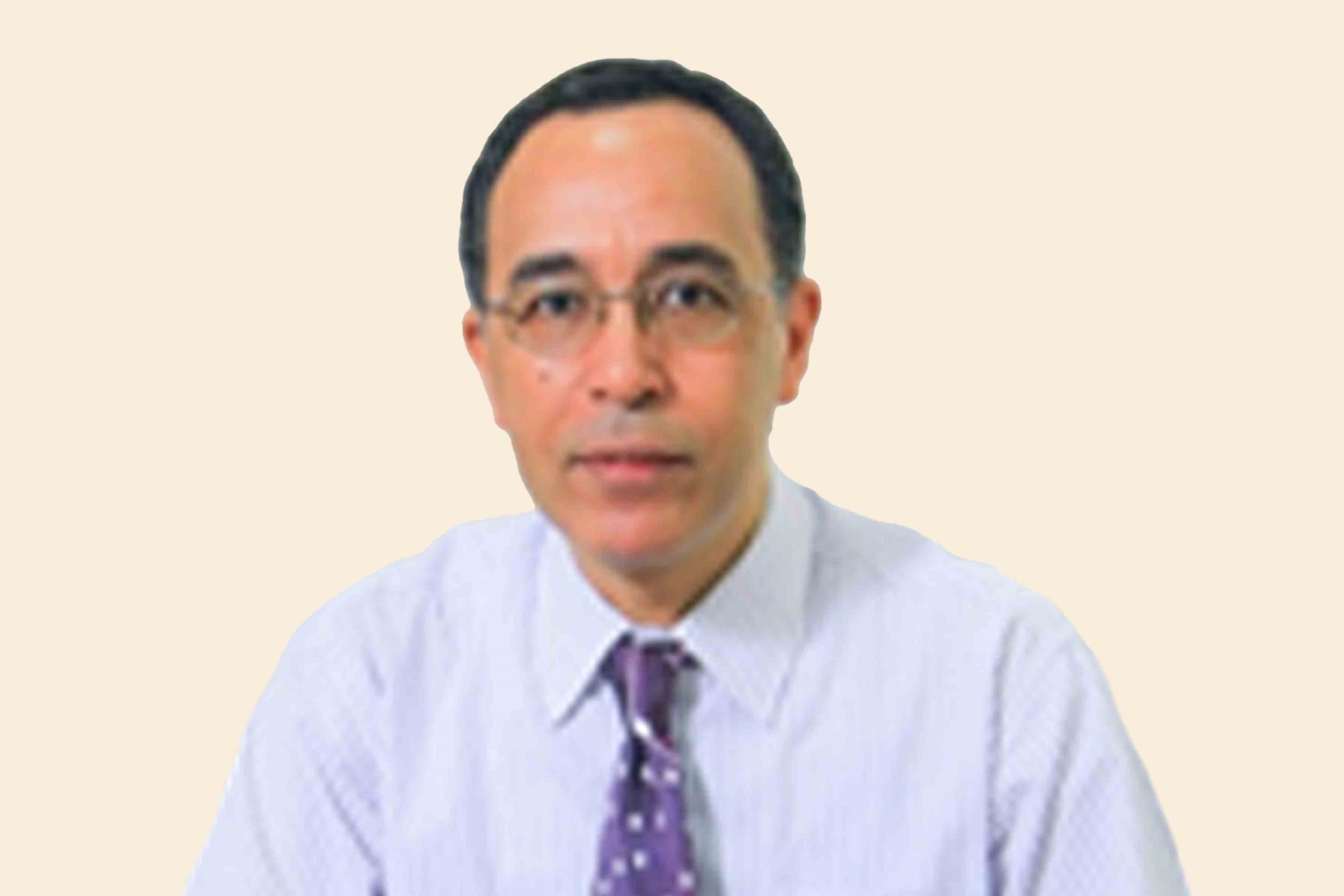 Professor of Physics and Astronomy American University of Sharjah

Prof. Guessoum is an Algerian astrophysicist. He received his M.Sc. and Ph.D. degrees from the University of California at San Diego and spent two years as a post-doctoral researcher at NASA’s Goddard Space Flight Center. He has conducted research at several top centers in the USA and France, participated in dozens of conferences worldwide, and published in major international journals. He has been at the American University of Sharjah, UAE, since 2000, where he has served as Chair of the Physics Department, Associate Dean of the College of Arts & Sciences, President of the Faculty Senate, and other roles.

In addition to dozens of technical papers in astrophysics, Prof. Guessoum has published several books, including The Young Muslim’s Guide to Modern Science (Manchester, UK: Beacon Books, 2018), Islam’s Quantum Question: Reconciling Muslim Tradition and Modern Science (London: IB Tauris, 2011), which has also been published in French (in two editions), in Arabic, in Indonesian, and Urdu; The Story of the Universe (in Arabic), which has had four editions and sold over 10,000 copies; The Determination of Lunar Crescent Months and the Islamic Calendar, with two editions (one in Algeria and one in Lebanon) and has had a very significant impact on the Arab-Islamic world’s handling of the problem. He has also edited two conference proceedings volumes on “Islamic Astronomy” (in English and Arabic) and published several articles on general science issues in Arabic, English, and French.

Prof. Guessoum has delivered lectures at universities such as Cambridge, Oxford, Cornell, Wisconsin, Malaya, and New York University at Abu Dhabi. He has been interviewed in numerous international media, including the BBC, The Times, Le Monde, Al-Jazeera, Der Spiegel, NPR, France 2, France 24, Fox News, and Sky News Arabia. He is a regular columnist for Arab News. He also has a strong online and social media presence: 110,000 followers on Twitter, 90,000 followers on Facebook, and over 360,000 channel subscribers on YouTube, where he presents his regular program Ta’ammal Ma’I (Reflect with Me) on science, culture, and education.