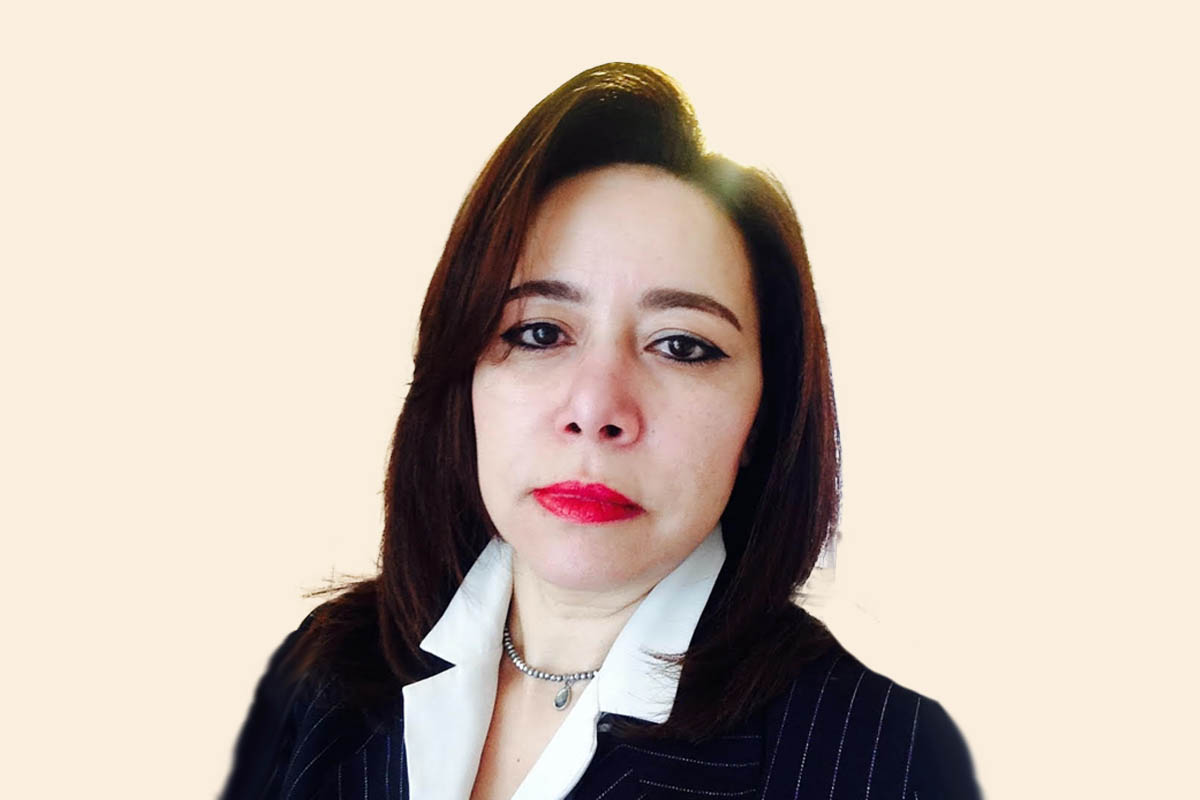 Dr. Noha Mellor is an academic based in London. She is the author of several books on Arab media and culture, including The Making of Arab News (2005), Modern Arab Journalism (2007), Arab Media (2011), Reporting the MENA Region (2015), and Voice of the Muslim Brotherhood (2017). She has recently co-edited the first comprehensive Handbook on Arab Media (2020).

Mellor is also a former journalist at the BBC World Service. She has published commentaries in several outlets, including the New York Times, Reuters, and Financial Times. She has contributed to several international organizations, including Freedom House, Oxford Analytica, the EU-Mediterranean diplomats training in Malta, and the Danish Institute for International Studies.