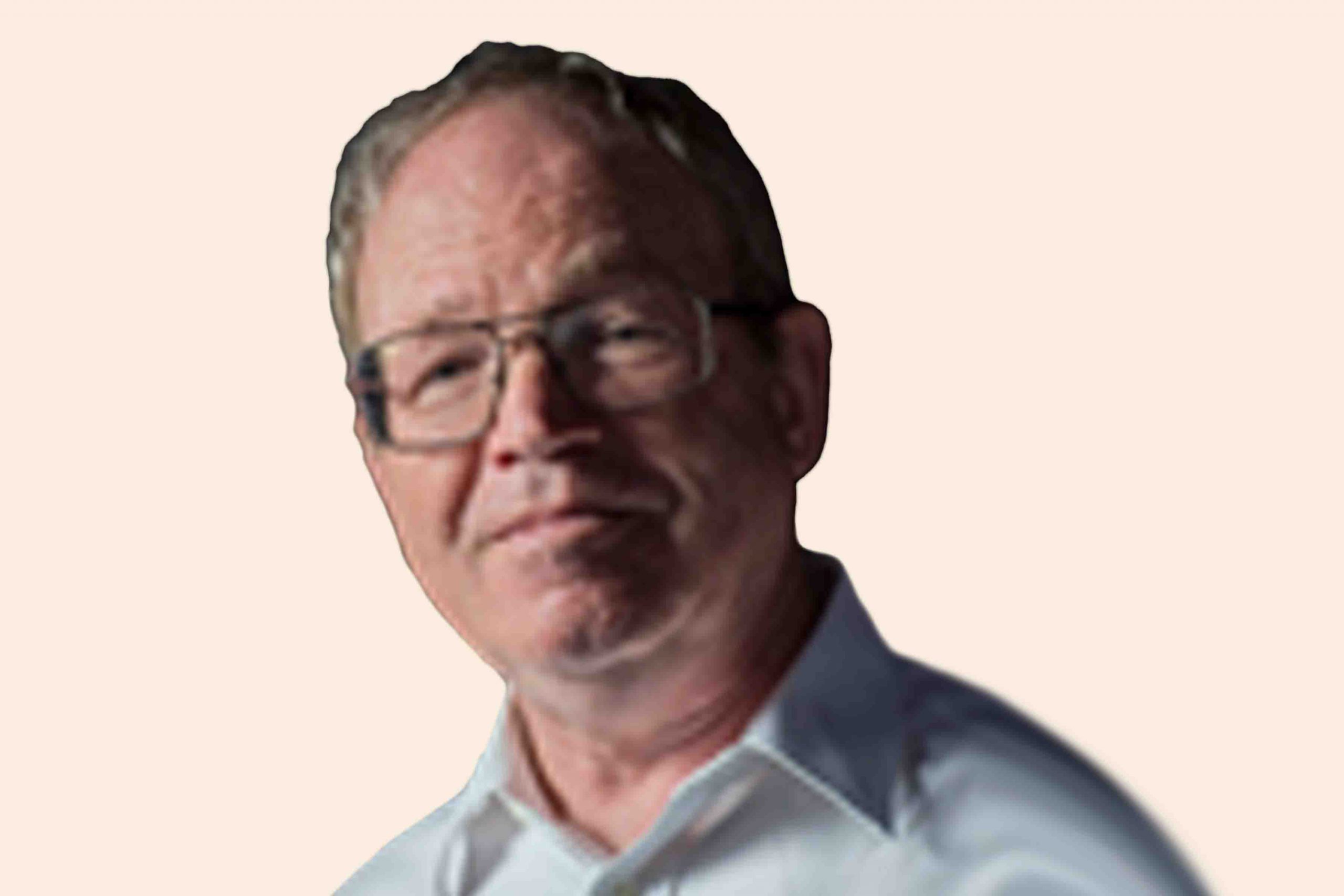 Dr. Rand Waltzman originated the term “cognitive security” and is a specialist on artificial intelligence and the weaponization of information. He has spoken on strategies against Russian information operations before Congress and at major conferences in the United States, Europe and Asia. As a program manager at the Defense Advanced Research Projects Agency (DARPA), he created, planned and managed major research and development programs on the application of massive scale data analytics and artificial intelligence in the areas of insider threat detection, social media and computer vision. He is currently deputy chief technology officer of the RAND Corp. Previous positions include CTO (acting) and associate director of research of the Software Engineering Institute at Carnegie Mellon University, chief scientist in the Distributed Systems Laboratory of Lockheed Martin Advanced Technology Laboratories and associate professor of computer science at the Royal Institute of Technology, Stockholm.  Dr. Waltzman has also held research positions at the University of Maryland and Teknowledge Corporation (the first commercial Artificial Intelligence company in the world where he started in 1983).