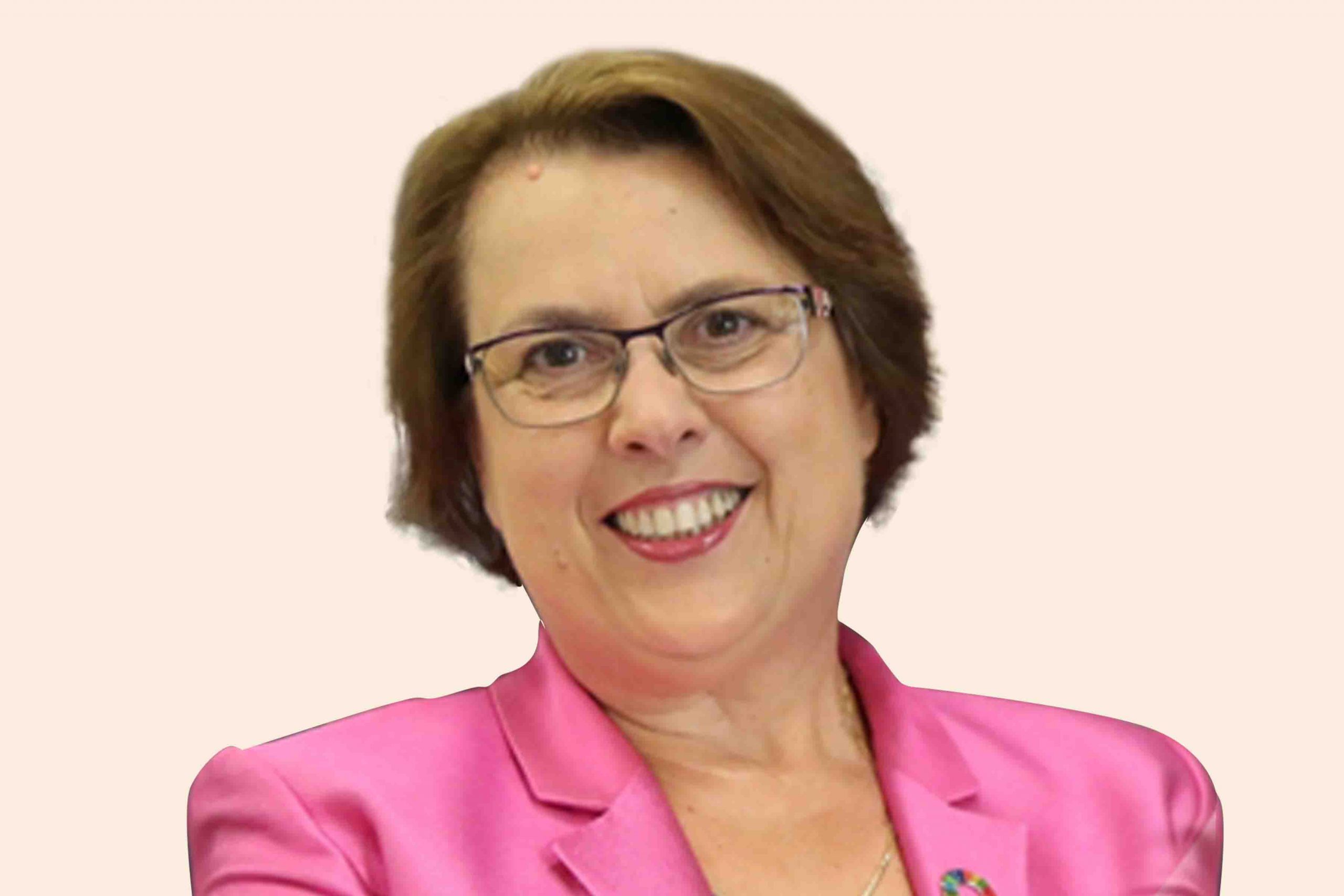 Simonetta Di Pippo is the Director of the United Nations Office for Outer Space Affairs (UNOOSA). Before joining UNOOSA, she served as the Director of Human Spaceflight at ESA and Director of the Observation of the Universe at ASI. She is an Academician of IAA and a Member of its Board of Trustees. She is also a member of the WEF Global Future Council on space technology since 2016.

Dr. Simonetta co-founded Women in Aerospace Europe in 2009 and, in 2017, became a UN International Gender Champion. She holds a Master’s Degree in Astrophysics and Space Physics from University “La Sapienza,” and Honoris Causa Degree in Environmental Studies, and an Honoris Causa Degree of Doctor in International Affairs. In 2008, IAU named asteroid 21887 “Dipippo” in honor of her contribution to space activities.