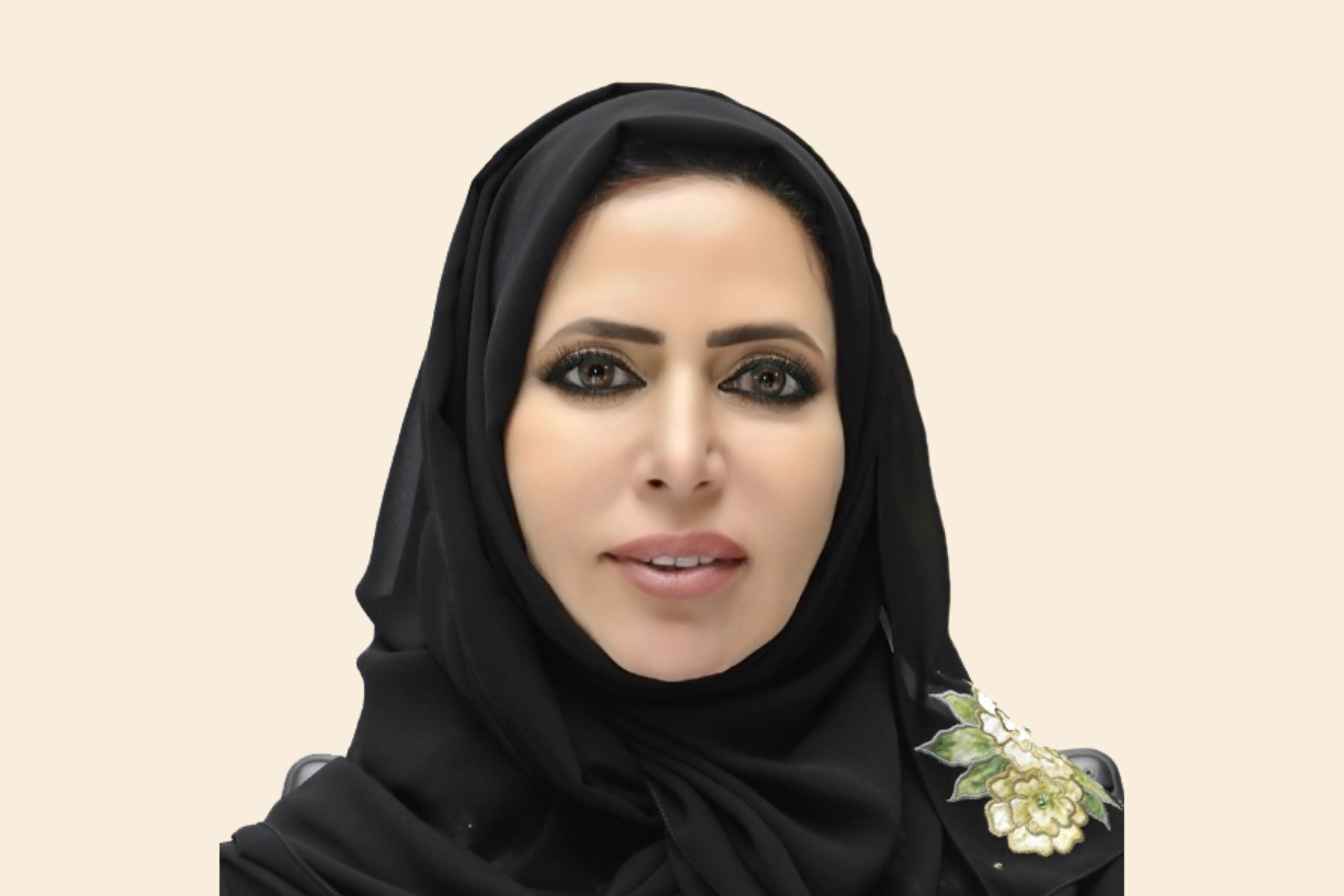 Dr. Ebtesam al-Ketbi is the President of the Emirates Policy Center (EPC), which she founded in Abu Dhabi, the United Arab Emirates in September 2013. EPC undertakes the task of studying and foreseeing future regional and international geopolitical projects and their impact on the Gulf region based on the region’s self-perception of its concerns and interests. The center also focuses on exploring current and future issues that have an impact on the security of the UAE and the region as a whole. EPC provides strategic analysis and policy papers on these issues that serve the UAE and Gulf governments. The center is considered now as one of the most renowned think tanks in the region. Abu Dhabi Strategic Debate, which is organized annually by EPC, has also become one of the key platforms for dialogue in the world to discuss regional and international security. EPC has ranked 7th in the Middle East and North Africa region in the annual global think tank index report 2018 released by the University of Pennsylvania. The center has also ranked 10 th in the top best think tank conference worldwide

In recognition of her role as a leader of one of the most important think tanks in the Arab world and the great respect she enjoys as part of the distinguished elite, not in the UAE only, but also in the Gulf region as a whole, Dr. al-Ketbi was appointed in 2015 as a member of the Consultative Commission of the Cooperation Council of the Arab States of the Gulf (GCC). She was also chosen by Arabian Business magazine in July 2018 in its list of 50 Most Influential Women in the Arab World as she was the first woman to lead one of the most important think tanks in the Arab world. Dr. Al-Ketbi also received the Women Super Achiever Award during the WORLD WOMEN LEADERSHIP CONGRESS (WWLC) that took place in Mumbai, India in Feb. 2019, and the Arab Social Media Influencers Award in the Politics Category by Dubai Press Club in Dec. 2018. In 2021, she was chosen as an advisor in the Global Commission for Post-Pandemic Policy for her distinguished contributions in research on the comprehensive consequences of COVID-19 pandemic on the world and the Middle East.

Before she founded EPC, Dr. al-Ketbi was a professor of political science at the United Arab Emirates University. She also held several posts such as the General Coordinator of the Gulf Development Forum, and served as a member of the Executive Committee of the Arab Association for Political Science and as a member of the board of trustees in the Center for Arab Unity Studies, the Arab Thought Foundation, and the Arab Anti-Corruption Organization. She is currently a member of the Board of Directors of the Arab Gulf States Institute in Washington and the Global Advisory Board of Observer Research Foundation in India.

Dr. al-Ketbi published a number of research papers on Gulf Security, US-GCC relations, and War on Terrorism. She has recently published two books; the first titled The UAE Power-Building Model and Foreign Policy Shifts (the Emirates Policy Center, 2021) and the second titled Iran and the Biden Administration: A Potential Return to Negotiations (the Emirates Policy Center, 2021). Moreover, she has participated in many conferences that address regional and global affairs, and is frequently hosted by many Arab news channels as an expert in the Gulf and Iranian affairs.