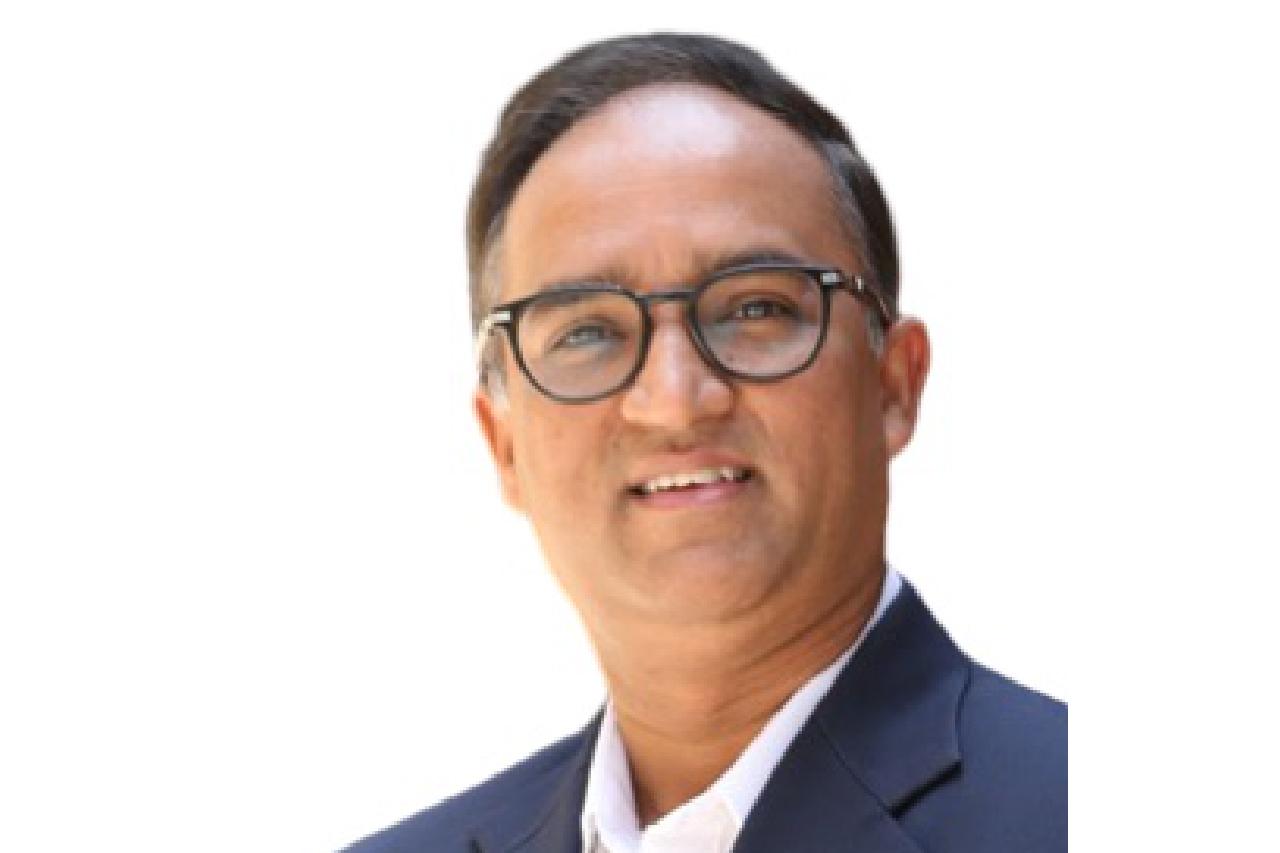 Ehtesham Shahid is Editor at TRENDS Research & Advisory. He has worked as journalist and editor at several leading media outlets in India, and the Gulf region, including The Indian Express, Khaleej Times, Al-Arabiya, and Arab News. He was Editor at the Emirates Center for Strategic Studies & Research (ECSSR) from 2009-2016.

Ehtesham teaches media and communications at universities in the UAE. He is pursuing two books – one on rural conflict and transformation and the recollections of an Indian journalist in the Gulf region. He has also written and performed in a theater play on the dying tradition of letter-writing.

As Business Editor (2006-2009), Ehtesham represented a magazine, also named TRENDS, at the World Economic Forum in Davos, Sharam El-Sheikh, and the Dead Sea. His areas of research interest include rural economics, literature, art & culture, and the environment. Ehtesham has a Master’s degree in English literature and a Diploma in Journalism and Mass Communications. He tweets @e2sham. 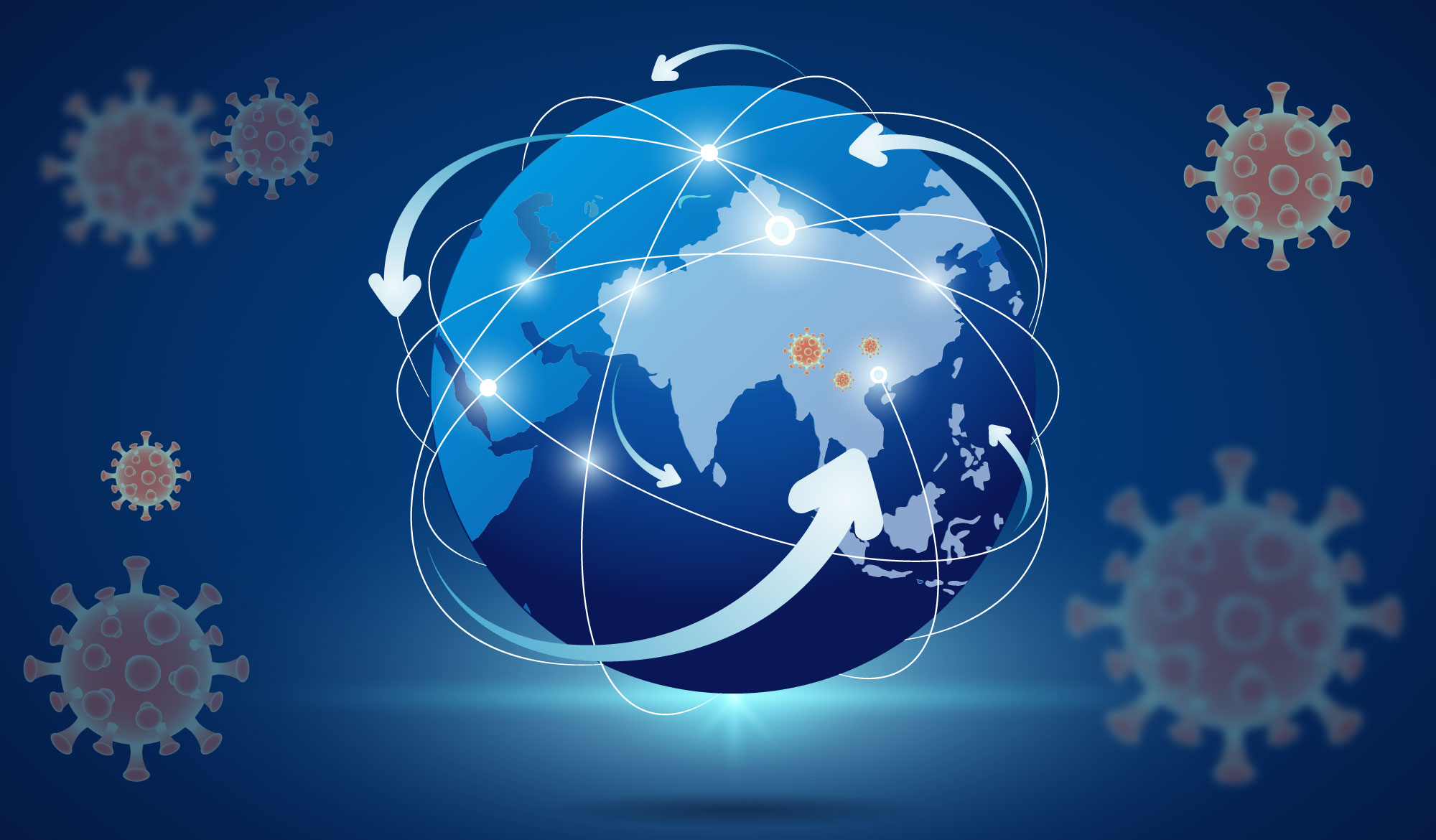