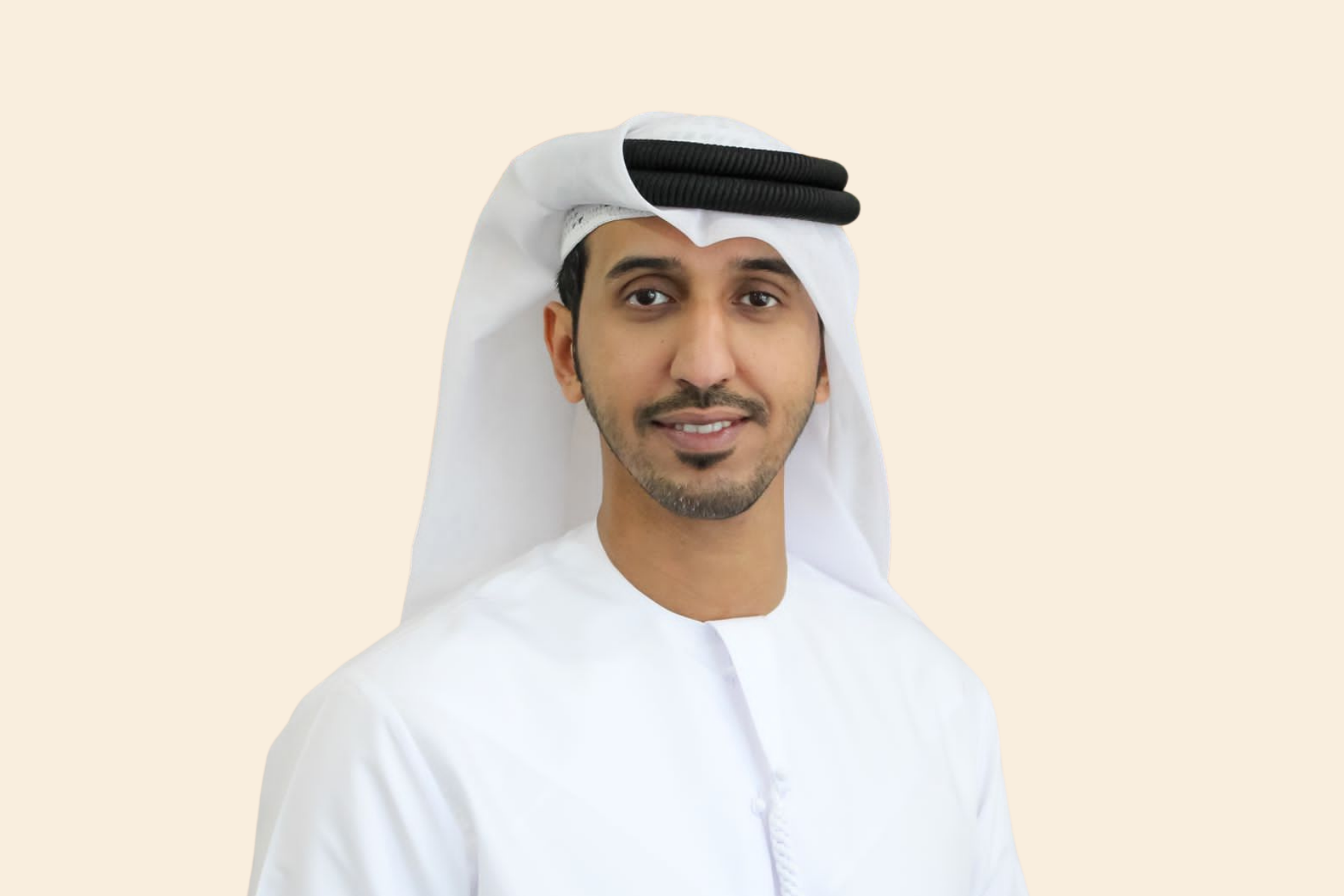 Fahad Issa Al-Mahri is the Director of the Global Barometer Department at TRENDS Research & Advisory. Mr. Al-Mahri has worked in several agencies and institutions, including the Ministry of State for Federal National Council Affairs.

In 2012, Al-Mahri graduated from the United Arab Emirates University with Bachelor’s degree in Political Science. While working at the ECSSR, he obtained the Specialized Scientific Research Diploma in 2014. Mr. Al-Mahri has also completed training courses on Professional Implementation of Opinion Polls and the Role of Opinion Polls in Public Policy.