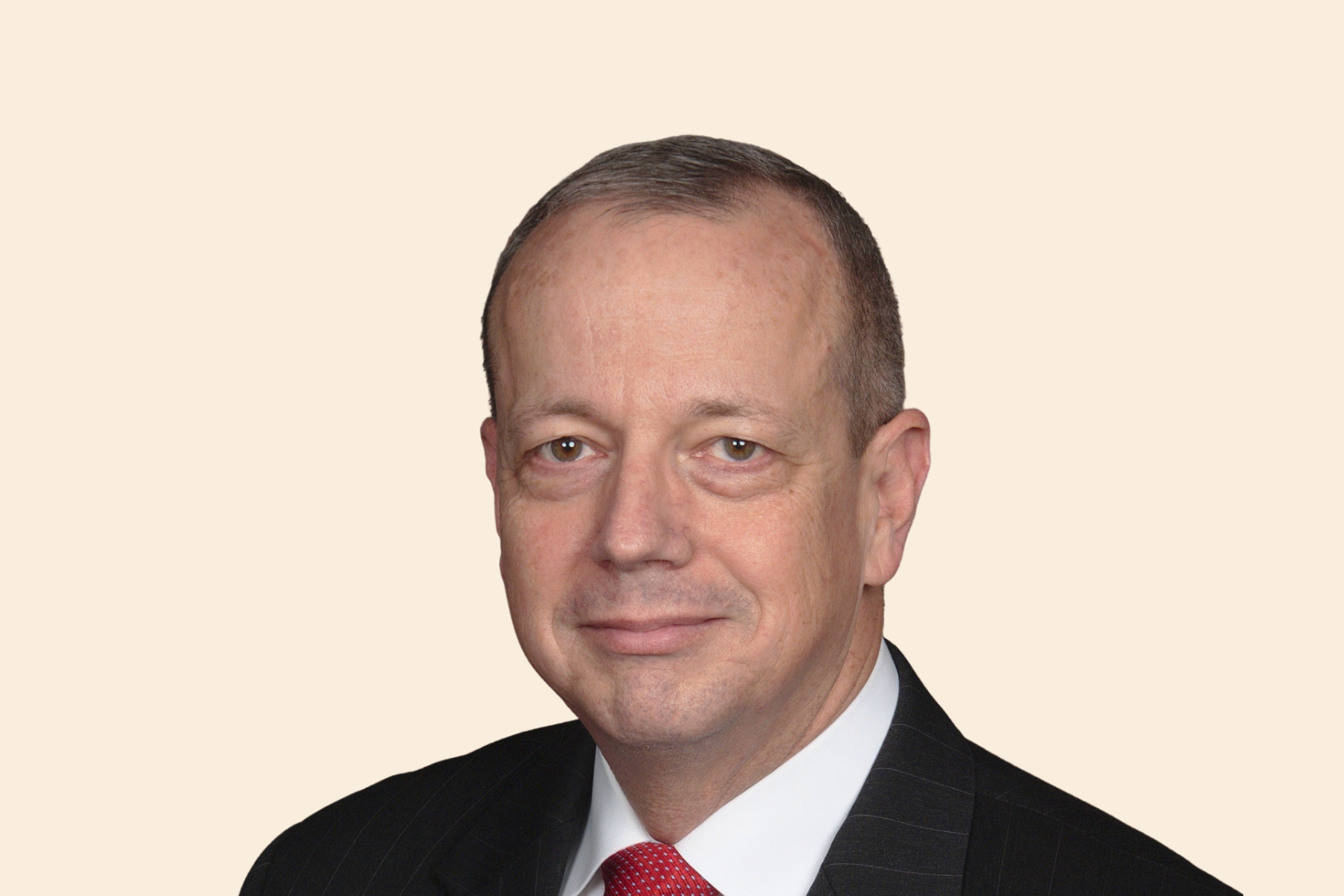 John Rutherford Allen assumed the presidency of the Brookings Institution in November 2017, having most recently served as chair of security and strategy and a distinguished fellow in the Foreign Policy Program at Brookings. Allen is a retired U.S. Marine Corps four-star general and former commander of the NATO International Security Assistance Force (ISAF) and U.S. Forces in Afghanistan. He is the co-author of the book Turning Point: Policymaking in the Era of Artificial Intelligence alongside co-author Darrell M. West (Brookings Press, 2020). He is also the co-author of Future War and the Defence of Europe alongside LTG (Ret.) Frederick “Ben” Hodges and Professor Julian Lindley French (Oxford University Press, 2021).

Allen served in two senior diplomatic roles following his retirement from the Marine Corps. First, for 15 months as senior advisor to the secretary of defense on Middle East Security, during which he led the security dialogue for the Israeli/Palestinian peace process. President Barack Obama then appointed Allen as special presidential envoy to the Global Coalition to Counter ISIL, a position he held for 15 months. During his nearly four-decade military career, Allen served in a variety of command and staff positions in the Marine Corps and the Joint Force.

Beyond his operational and diplomatic credentials, Allen has led professional military educational programs, including as director of the Marine Infantry Officer Program and commanding officer of the Marine Corps Basic School. He twice served at the United States Naval Academy, first as a military instructor, where he was named instructor of the year in 1990, and later as commandant of midshipmen; the first Marine Corps officer to hold this position. Allen was the Marine Corps fellow to the Center for Strategic and International Studies and the first Marine officer to serve as a term member of the Council on Foreign Relations, where today he is a permanent member.