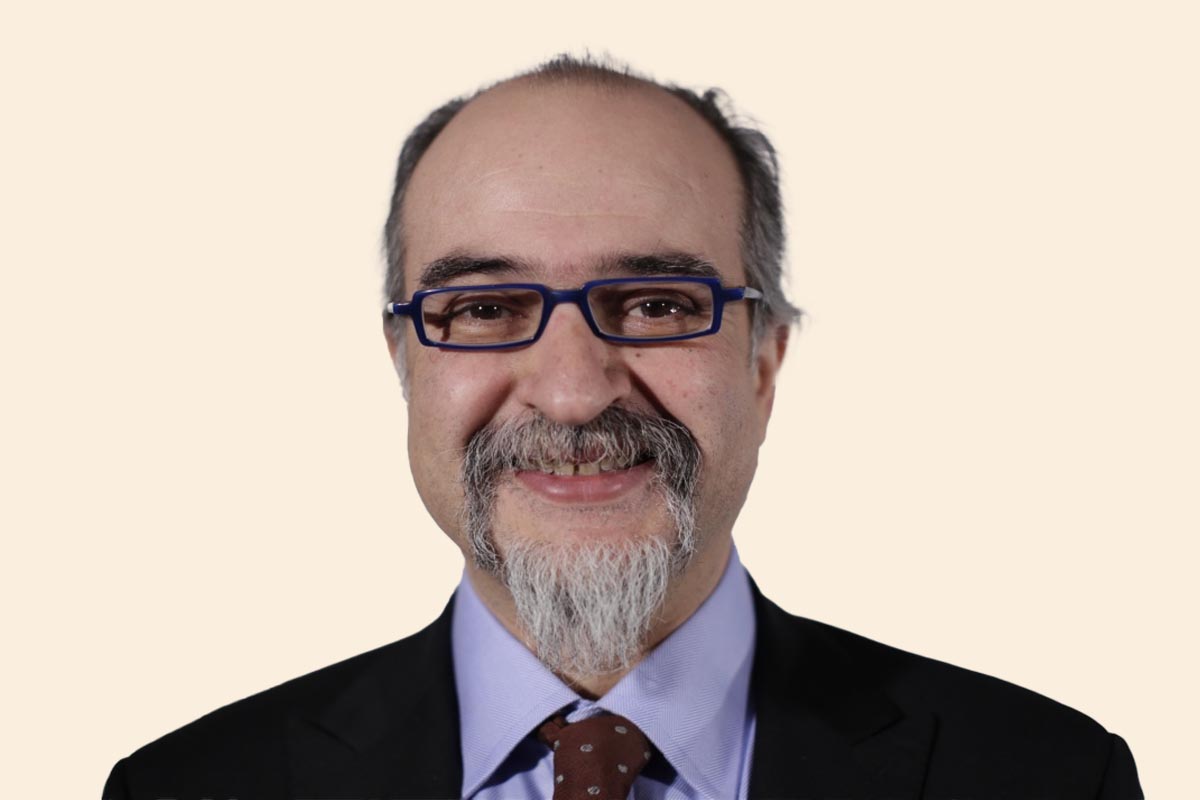 Ghaith Al-Omari is a non-resident fellow at the American Task Force on Palestine (ATFP). He has served in various positions within the Palestinian Authority, including Director of the International Relations Department in the Palestinian President and advisor to former Prime Minister Mahmoud Abbas. He provided advice on foreign policy in these capacities – especially vis-à-vis the United States and Israel – and security.

He has been an advisor to the Palestinian negotiating team throughout the permanent status negotiations (1999–2001). In this capacity, he participated in various negotiating rounds, notably the Camp David summit and the Taba talks. After the Palestinian-Israeli negotiations’ breakdown, he was the lead Palestinian drafter of the Geneva Initiative, an unofficial model peace agreement negotiated between leading Palestinian and Israeli public figures. Mr. Al-Omari is a lawyer by training and a graduate of Georgetown and Oxford universities. He has taught international law in Jordan and was active in human rights advocacy.