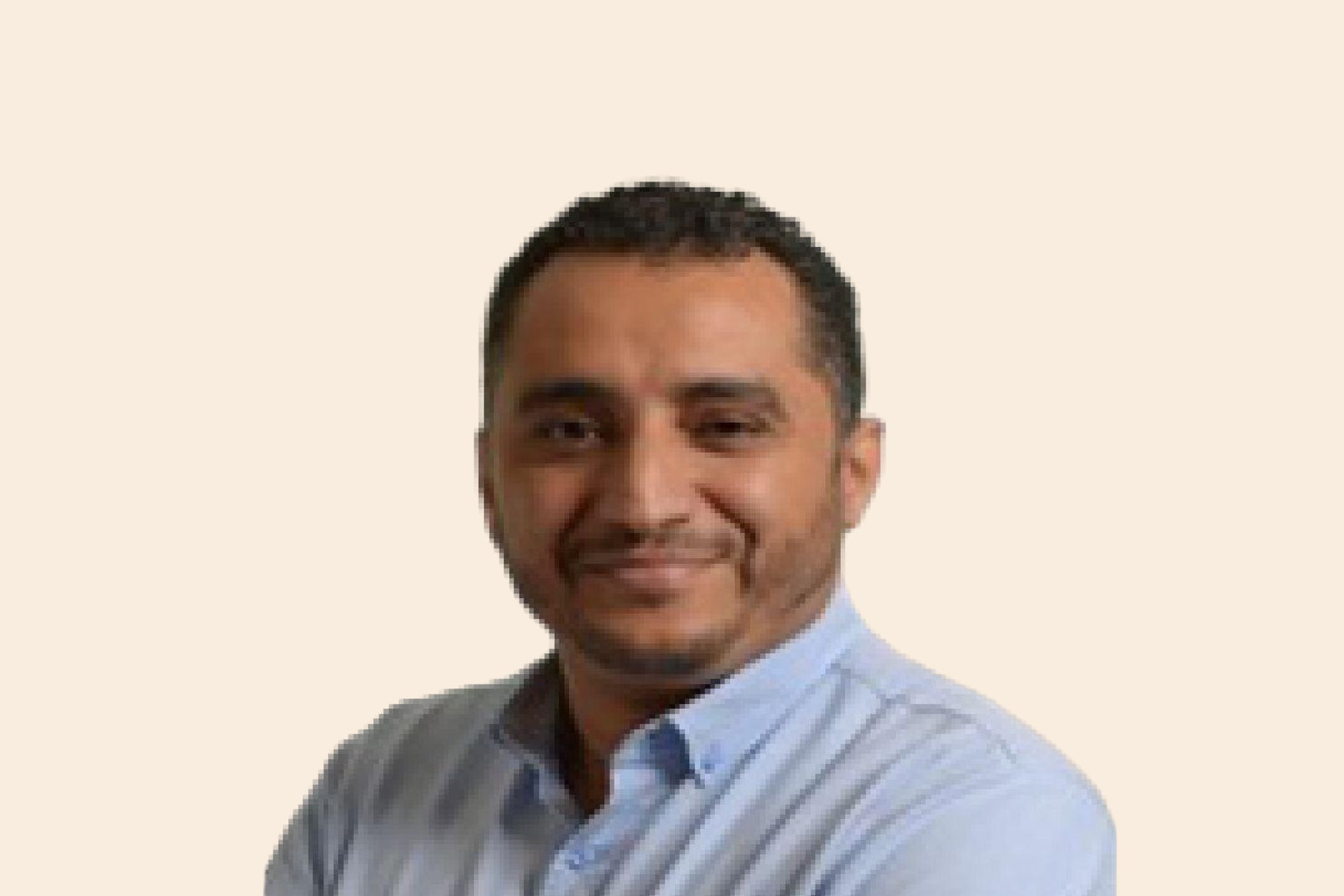 Head of Editing and proofreading section

Haitam Ain Ennas is an Editor at TRENDS Research & Advisory. He started his career at the African Training and Research Center in Administration for Development (CAFRAD), Morocco, and worked at a later stage at the Maghreb Arab Press (MAP) news agency.

After moving to the UAE, Haitam worked as Editor/Translator for the Center for British Teachers (CfBT) as part of a PPP with the Department of Education and Knowledge. In 2012, Haitam moved to Canada where he worked for the Deluxe Digital Studios as a Translator/Captioner. He has also worked at Leo Burnett as Arabic Content Editor.

Before joining TRENDS Research & Advisory, he worked as Senior Editor/Translator at the Corporate Communications Department of the Abu Dhabi Urban Planning Council. His areas of interest include languages, science, history, art, and multiculturalism. Haitam has a Master’s degree in English Language and Translation.