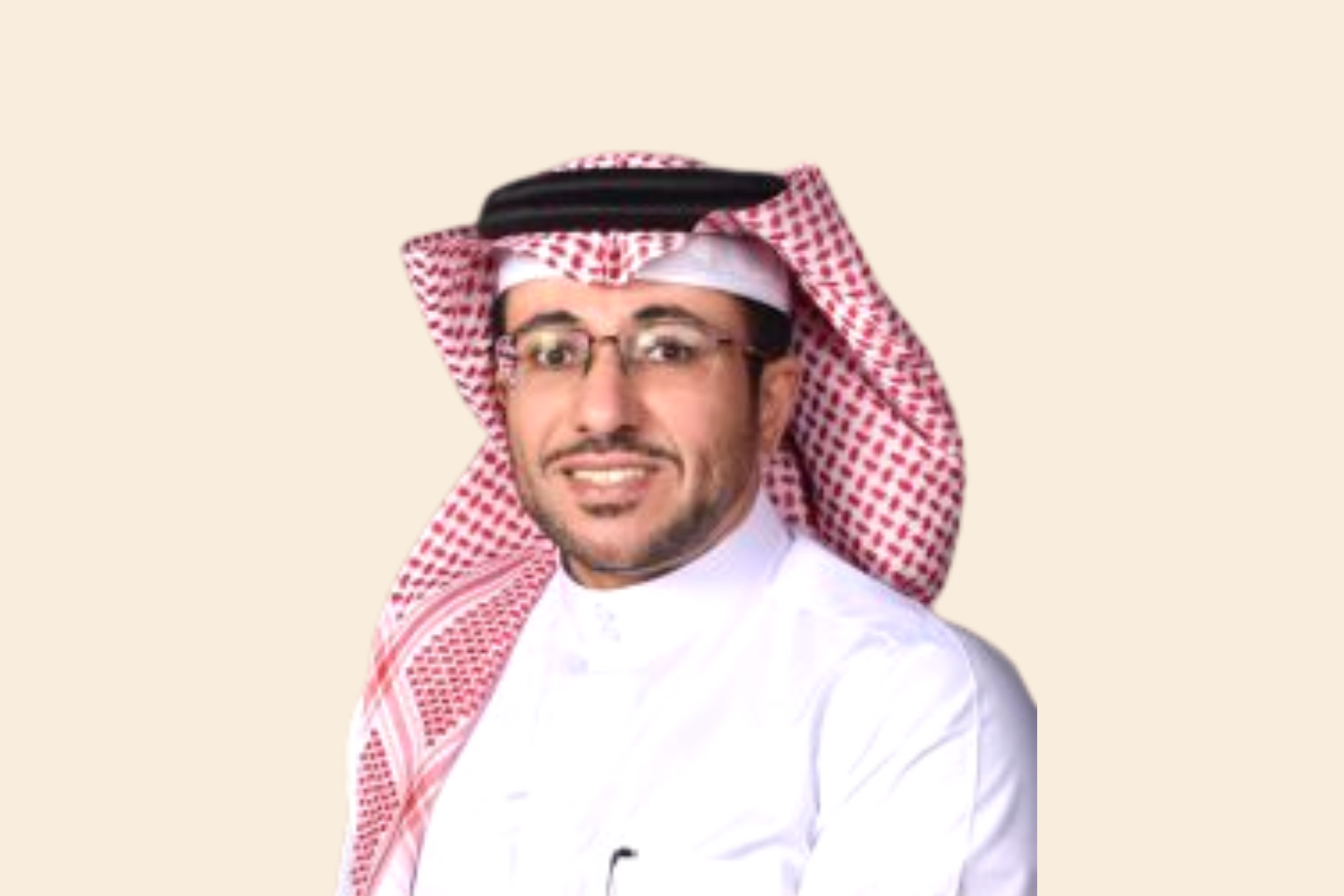 Dr. Hamad Ebrahim Al-Abdulla was appointed Executive Director of the Bahrain Center for Strategic, International and Energy Studies (Derasat) as of October 2020. Previously he was an Assistant Professor of Modern and Contemporary History at the Social Sciences Department, College of Arts, University of Bahrain since 2017. Prior to this he worked as a Media Specialist at the General Secretariat for the Cooperation Council for the Arab States of the Gulf in Riyadh, Kingdom of Saudi Arabia.  Over the years, he has published a number of works, including “Ettore Muti: The Legend of Fascist Italy,” (2010), a documentation of the life and times of the Italian commander who led an air raid on Bahrain’s oil refinery in the Second World War; “Samuel Zwemer: The Encounter of Christianity with Islam,” (2011), which covers the life and works of the American missionary Samuel Marinus Zwemer, focusing primarily on his work in Bahrain; “Charles Belgrave under the shades of Siwa Oasis,” (2012), which highlights the journey of Sir Charles Belgrave to Siwa Oasis in Egypt in 1920, and his first administrative post prior to his appointment as advisor to the government of Bahrain in 1926; “Bahrain’s English Newspapers: an Illustrated History,” (2014), this publication in English chronicles the birth and development of English newspapers in the Kingdom of Bahrain.  Moreover, the author participated on 30 June 2018 in a conference titled, “Al-Khalifa Rule in the Qatar Peninsula: History and Sovereignty,” organized by the Bahrain Center for Strategic, International and Energy Studies (Derasat), with a paper titled, “The Qatari Military Aggression against Al-Zubarah in 1937”.

Furthermore, he published an academic research paper titled, “Bahrain’s Sovereignty in the Qatar Peninsula and Britain’s Stance (1935-1949),” in the Annal of the Centre for Bahrain Studies at the University of Bahrain.  Additionally, he participated in a conference titled, “History of Pandemics in the Arabian Gulf”, organized by Abu Dhabi’s Department of Culture and Tourism in the United Arab Emirates in 2020, with a paper titled, “The Role of Foreign Medical Missions in Combating Epidemics in the First Quarter of the Twentieth Century in Bahrain”. Dr. Al-Abdulla has participated in the University of Bahrain Social Sciences Department’s first conference titled, “Prospects of Formal Education in the Kingdom of Bahrain”, with a paper titled, “Challenges of Formal Education in Bahrain during the Second World War (1939-1945)”.  He has also participated in several lectures in Bahrain. Dr. Al-Abdulla received his B.Sc. and MA in Mass Communication and Ph.D. in History from the University of East Anglia in the UK in 2016.