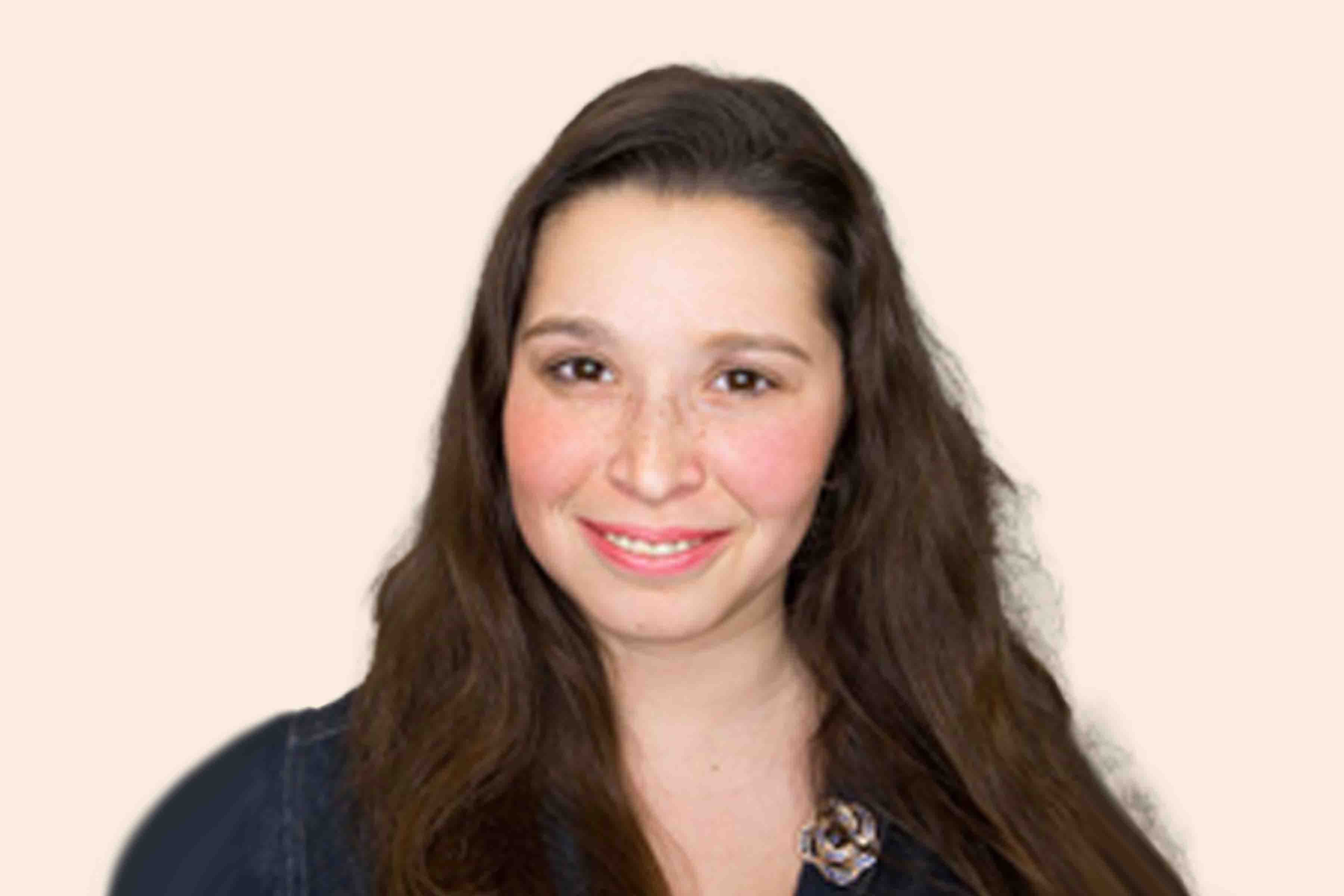 Irina Tsukerman is a New York-based human rights lawyer and national security and geopolitical analyst, who has written extensively about Islamism/the Muslim Brotherhood, counterterrorism, information warfare, security issues in MENA, and US foreign policy. She has been interviewed in a wide variety of media all over the world, and her writings have been translated to Arabic, Farsi, Russian, Chinese, Spanish, French, Italian, Portugues, German, Turkish, Kurdish, and Indonesian. She has appeared on Fox Business, i24, Morocco’s Channel 2, Al Hadath/Al Arabiya, the John Batchelor Show and has presented at numerous international conferences. She has also advised members of US Congress on Muslim Brotherhood terrorism designation. Her article on The Herald Report contributed to and led to an investigation of Al Jazeera in the US and resulted in AJ+ designation.  In addition, her recent work has contributed to the recent review of the Houthis in light of a possible designation as a terrorist organization.