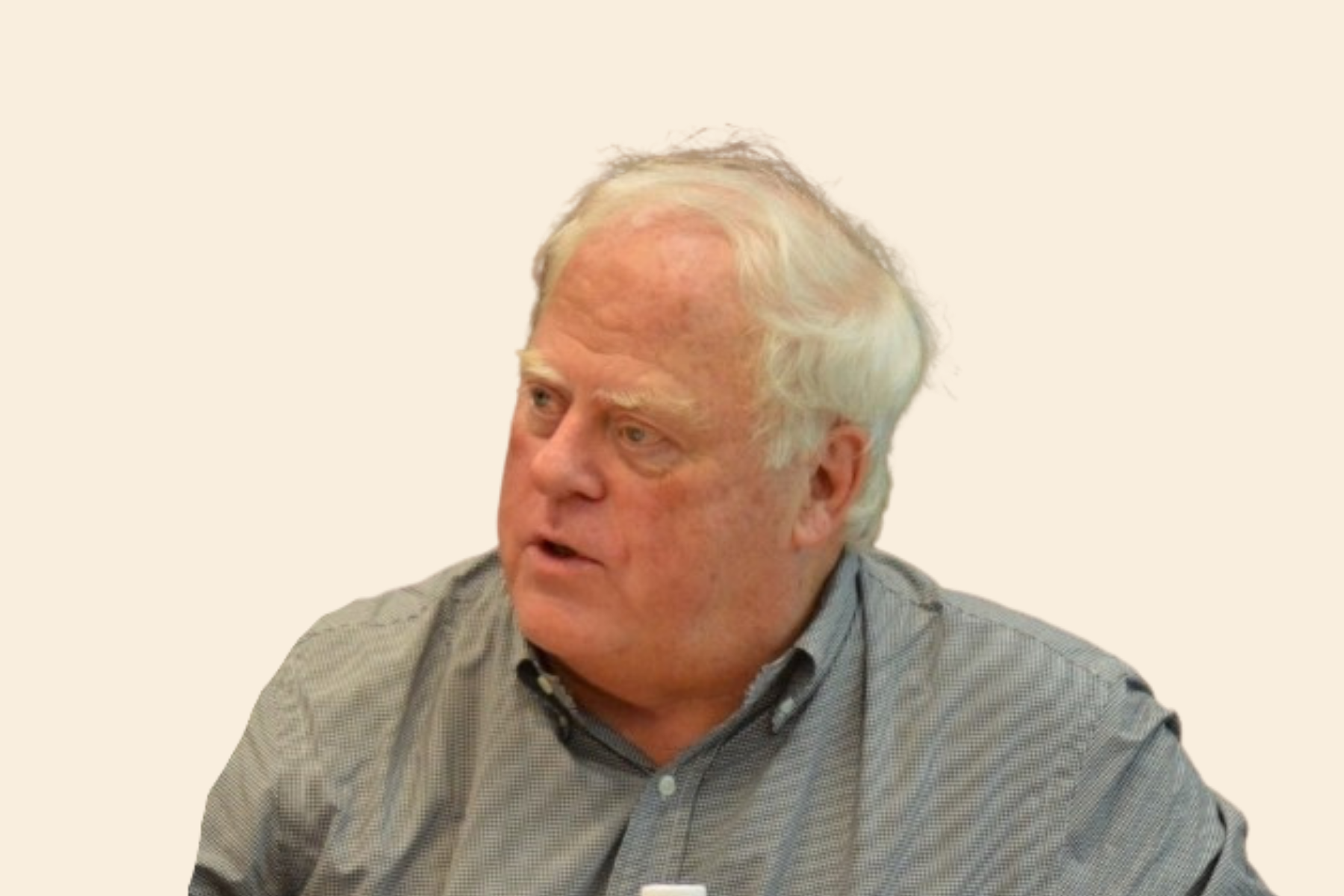 James G. McGann is a Senior Lecturer of International Studies at the Lauder Institute, Director of the Think Tanks and Civil Societies Program and a Senior Fellow at the Fels Institute of Government at the University of Pennsylvania. Prior to assuming his current post, Dr. McGann was Assistant Director of the International Relations Program at the University of Pennsylvania. Dr. McGann has served as a consultant and advisor to the World Bank; the United Nations; the Asian Development Bank; the United States Agency for International Development; the Soros, Rockefeller, MacArthur, Hewlett and Gates foundations; the Carnegie Corporation; and foreign governments on the role of non-governmental, public policy and public engagement organizations in civil society. He was an assistant professor of Political Science at Villanova University where he taught international relations, international organizations and international law.  He has served as the Senior Vice President for the Executive Council on Foreign Diplomats, the Public Policy Program Officer for the Pew Charitable Trusts, the Assistant Director of the Institute of Politics, John F. Kennedy School of Government at Harvard University. He also served as a Senior Advisor to the Citizens’ Network for Foreign Affairs and the Society for International Development.

Dr. McGann earned his M.A. and Ph.D. from the University of Pennsylvania. He was a National Fellow at Stanford University while writing his doctoral thesis, which examined the nature and evolution of public policy research organizations in the United States such as Brookings Institution, Heritage Foundation, RAND, Urban Institute and others. He compared and contrasted the mission, structure and operating principles of these leading think tanks to determine how those factors influenced the institutions’ role in policymaking. His research and consulting have enabled him to work with governments and civil society organizations in over 100 countries. He has authored over 15 books on think tanks and is the creator and editor of the annual Global Go To Think Tank Index.