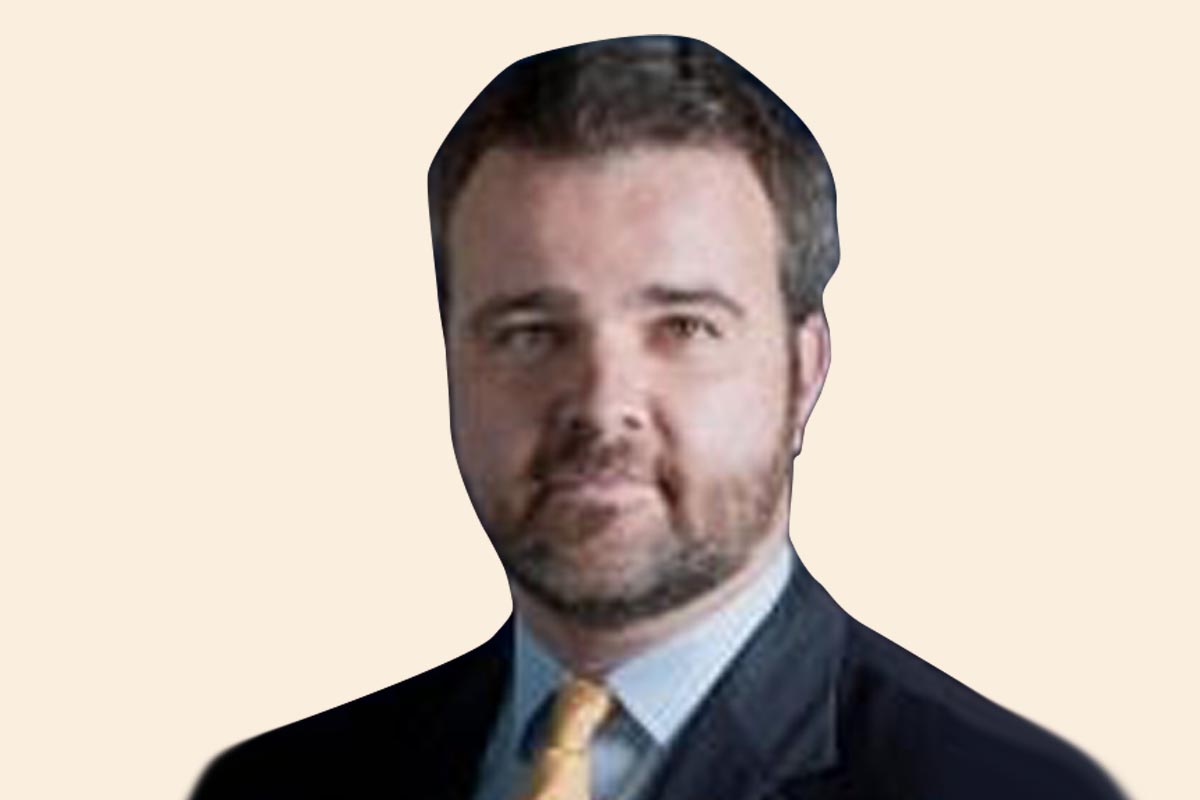 Jason H. Campbell is a policy researcher at the RAND Corporation, where he focuses on international security, counter-insurgency, intelligence, and measuring progress in post-conflict reconstruction. From June 2016 to September 2018, he served as Country Director for Afghanistan in the Secretary of Defense for Policy office. His most recent work has concentrated on reconciliation and reintegration developments in Afghanistan, the US role in developing special operations forces in NATO, and US security cooperation efforts with high-capability allies.

In a previous position at the Brookings Institution, Campbell co-authored The Iraq Index and established The Afghanistan Index and The Pakistan Index projects. He is a regular contributor to War on the Rocks. His writing has also appeared in The Journal of Military History, Policy Review, Harvard International Review, and the op-ed pages of The New York Times and The Wall Street Journal.

Campbell has also authored a chapter on US-Saudi security relations in the forthcoming book, Imperial Crossroads: The Great Powers and the Arabian Gulf (US Naval Institute Press). Campbell earned his MA in international affairs from Catholic University and is a Ph.D. candidate in the War Studies Program at King’s College, London.