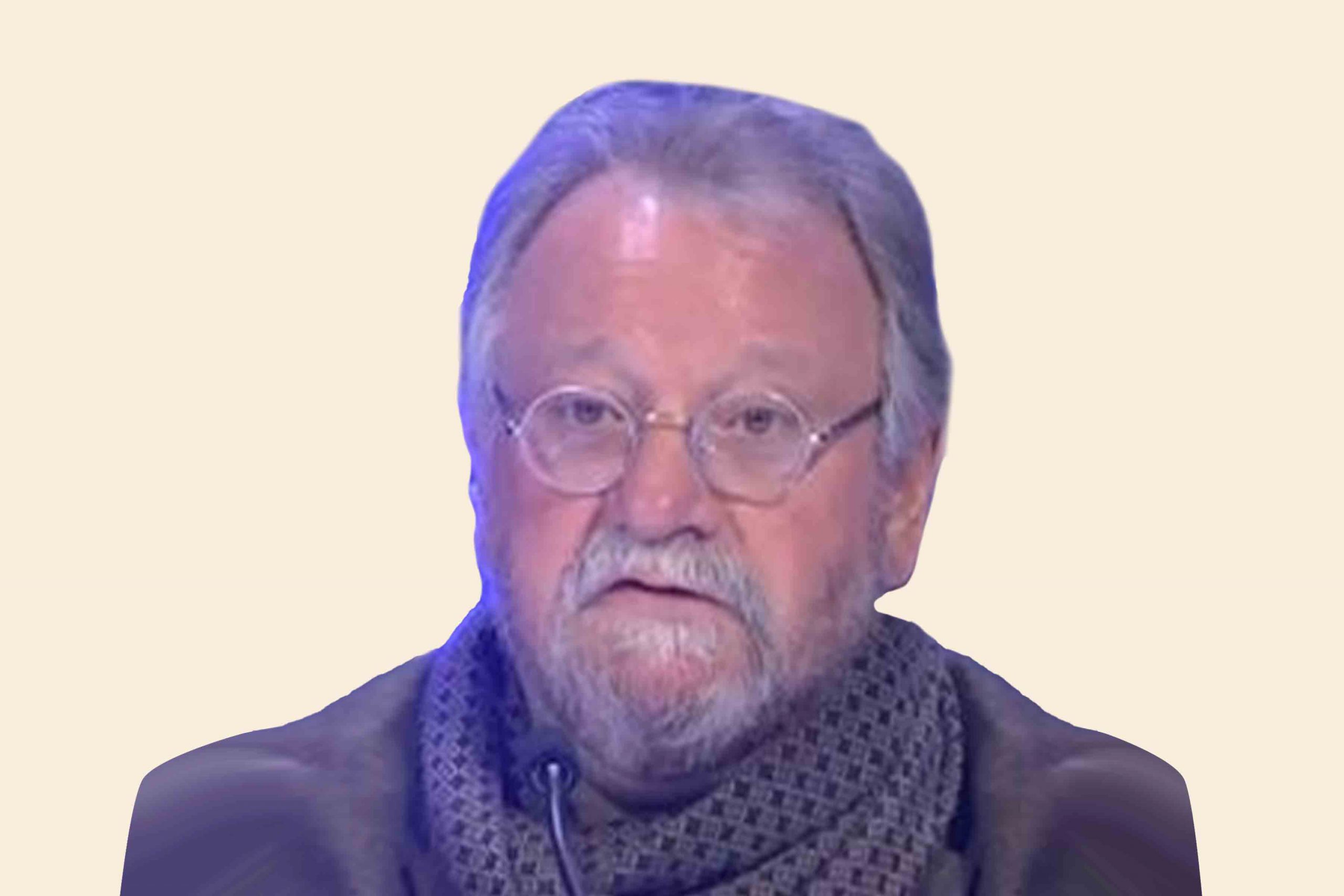 From 2004 to mid-2007, he was head of the French Space Agency (CNES) office in North America and the Attaché for Space and Aeronautics at the Embassy of France in Washington, D.C.

Previously he was Deputy Director for Strategy and Programs, responsible for the Industrial Strategy of CNES, the French Space Agency. Prior to that position, he was France’s representative in the ESA Industrial Policy Committee and Joint Communication Board.

From 1998 to 2000, Mr. Tortora was an adviser to the French Ministry of Research for Industrial Policy Funds management, aiming at industry competitiveness support and new space applications and services development and promotion.

From 1996 to 1998, Arianespace appointed him in Evry, France, to lead risk mitigation and cost reduction plan covering the end of the Ariane 4 launcher’s operational life. From 1990 to 1996, Mr. Tortora was based in Kourou, French Guiana, as Head of Arianespace Operations Quality Department. There, he led the Quality Management of the Ariane 4 launchers final integration and of the launch pad operations and maintenance. He supervised the industrialization and the implementation of the associated control plans.

Mr. Tortora started his career in 1984 at the French military procurement agency, DGA, as a naval weapons integration and test engineer, an expert in signal processing and warships acoustic discretion.