Message from the Chairman of the Board & CEO

Military and the Future of Warfare Program 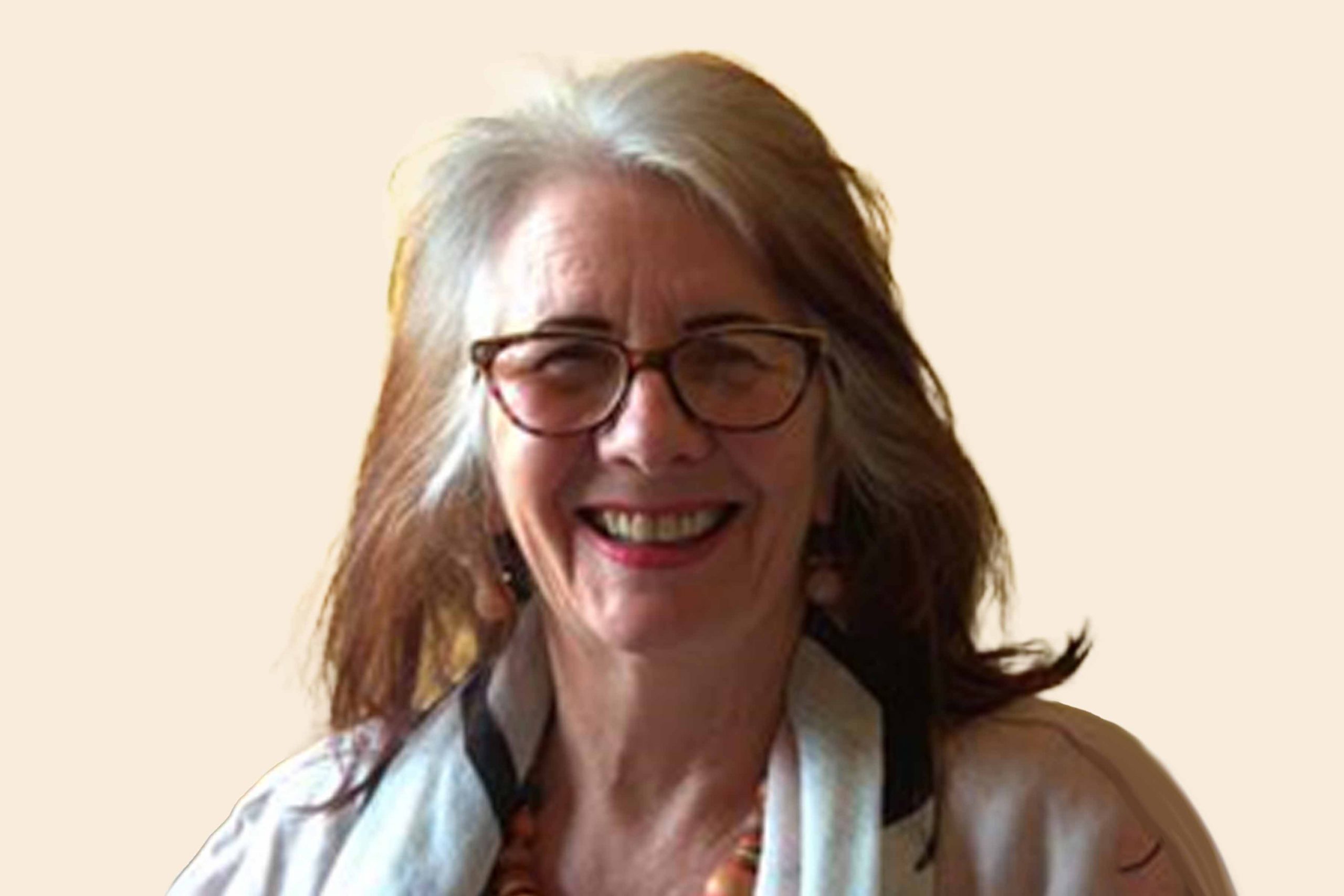 Jennifer M Gidley, Ph.D., is a psychologist, educator, and academic researcher. She is an Adjunct Professor at the Institute for Sustainable Futures, UTS, Sydney; an Adjunct Professor, Southern Cross University, NSW; a Fellow of the Botin Centre, Santander, Spain; and a former Visiting Fellow at SciencesPo, Paris, France.

As former President (2009-2017) of the World Futures Studies Federation (WFSF), a UNESCO and UN-ECOSOC partner founded in Paris in 1973, Dr. Gidley led the global peak body representing 300 of the world’s leading futures scholars from over 60 countries.

Most recently, arising from her concern about the growing climate crisis, the plight of the oceans, and awareness of the severe threats to many small island nations from sea level rise, I have co-founded the Oceanic Research Institute (ORI) in Australia. Her 2008 Ph.D. dissertation on consciousness evolution was awarded the Chancellor’s Gold Medal for Academic Excellence.

Dr. Gidley’s new books include The Future: A Very Short Introduction (Oxford University Press, 2017) and Postformal Education: A Philosophy for Complex Futures (Springer, 2016). Her next book is on the evolution of human consciousness with SUNY Press. 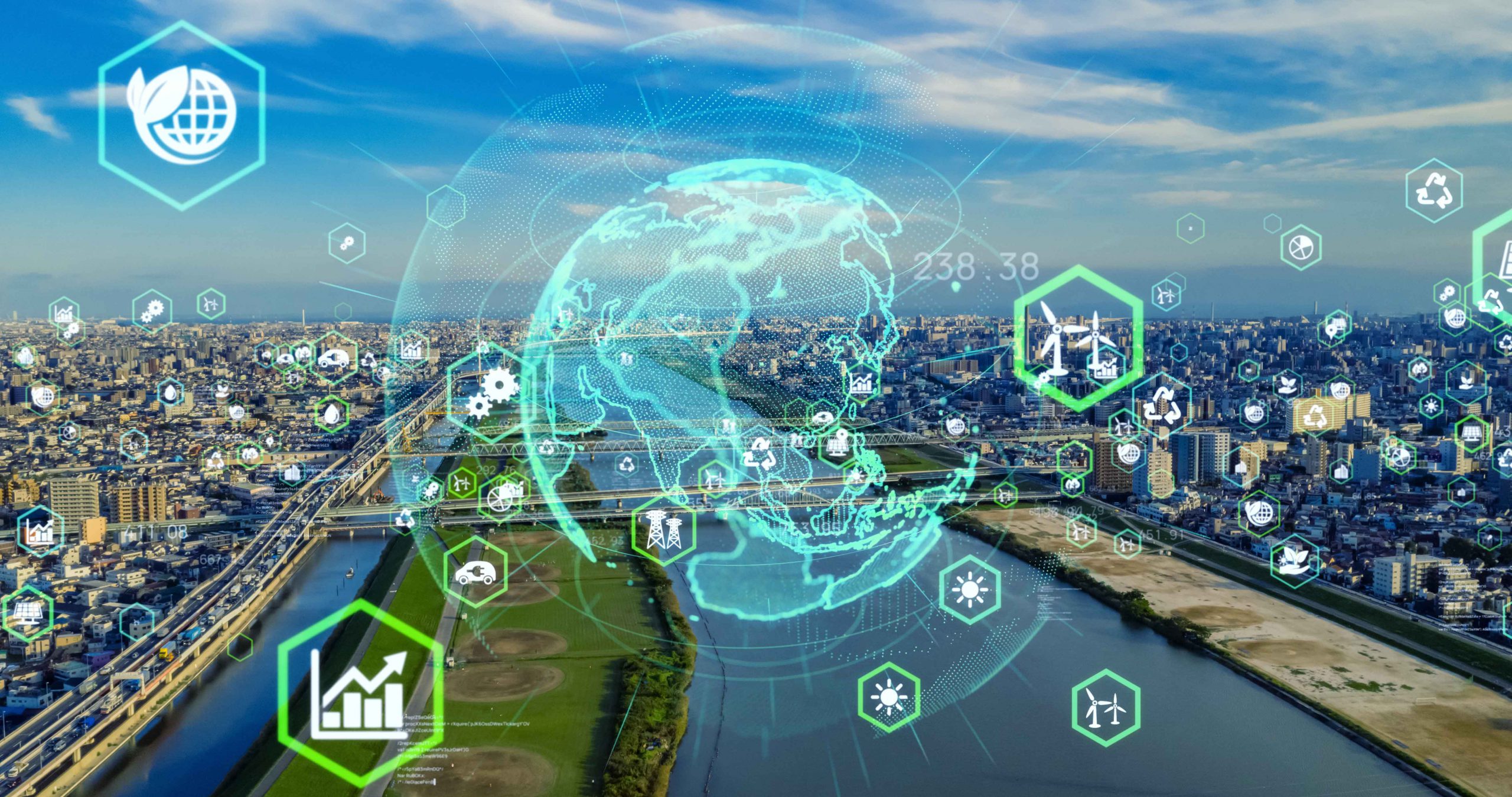