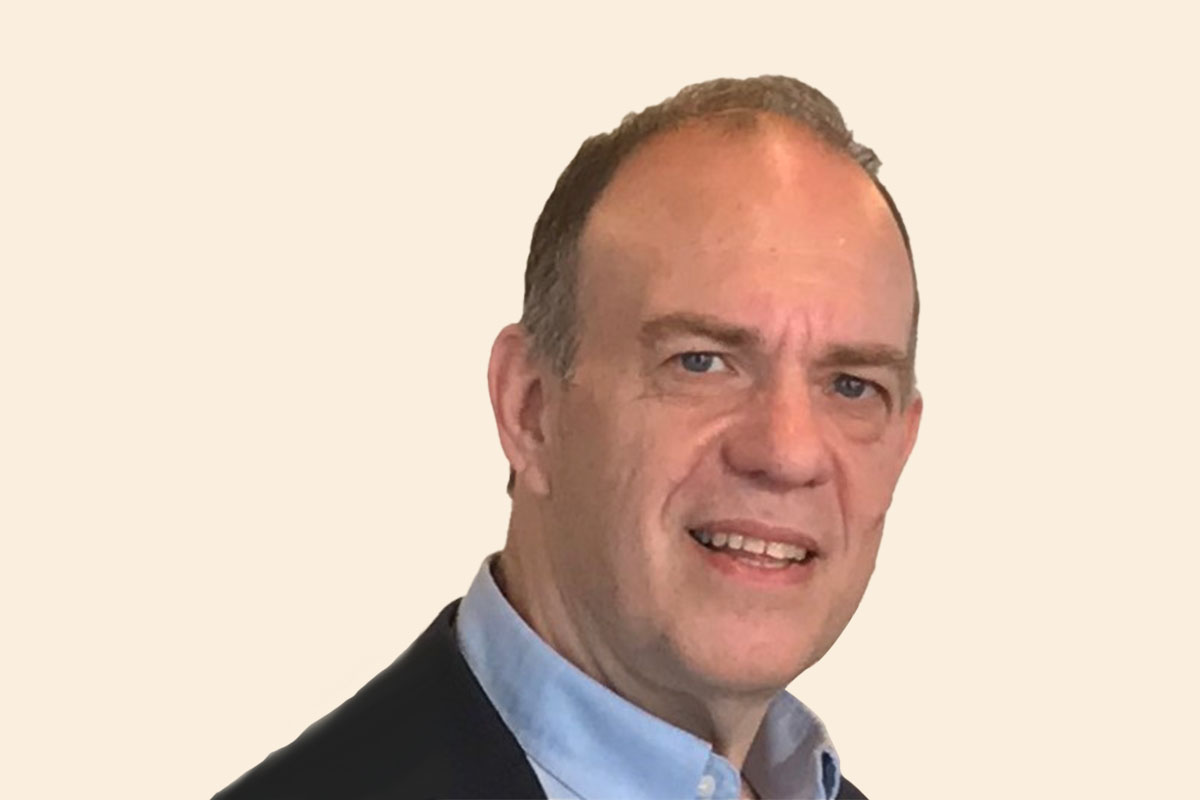 Jonathan H. Ferziger is an award-winning American journalist and researcher who reported for Bloomberg News and United Press International (UPI) from Israel, the Arabian Gulf, and Southeast Asia. Based in Jerusalem, Ferziger is a Non-Resident Senior Fellow for the Atlantic Council in Washington after serving for two decades as the Senior Political Reporter for Bloomberg on Israeli and Palestinian affairs.

He was a foreign correspondent for UPI, reporting on the 1991 Gulf War from Saudi Arabia, leading coverage of the Oslo peace accords as Jerusalem Bureau Chief and serving in Hong Kong as Asia Regional Editor during the territory’s handover from British to Chinese rule.

Born in Brooklyn, Ferziger earned a BA in English Literature at Binghamton University and a Master’s degree from the Columbia Journalism School. He studied at Harvard University in 1996 on a Nieman Fellowship. He won the 2017 Robert St. John Prize in Objective Middle East Reporting from Israel’s Ben-Gurion University of the Negev. Ferziger was co-author of the Atlantic Council’s July 2020 report, Israel’s Growing Ties with the Gulf Arab States, and writes on Middle East issues for Foreign Policy.