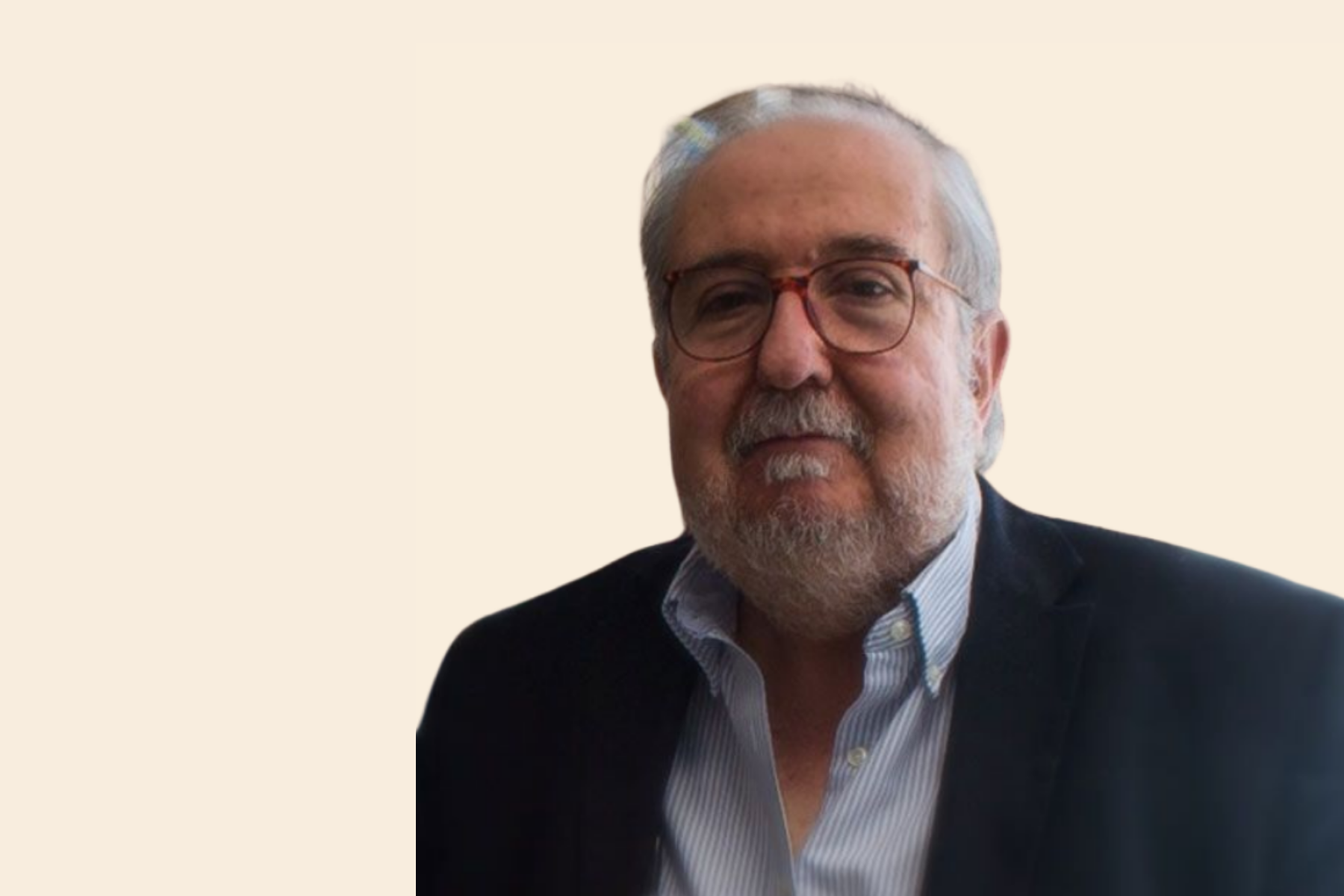 Professor of the Department of Pacific Studies, University of Guadalajara in Guadalajara - Mexico

Prof. Chabat has published extensively in books and journals such as current history, Journal of Interamerican Studies and World Affairs, and Annals of the American Academy of Political and Social Science about Mexican foreign policy and US-Mexican relations and drug trafficking. He co-edited, with John Bailey, the book Transnational Crime and Public Security: Challenges to Mexico and the United States, University of California San Diego, 2002.