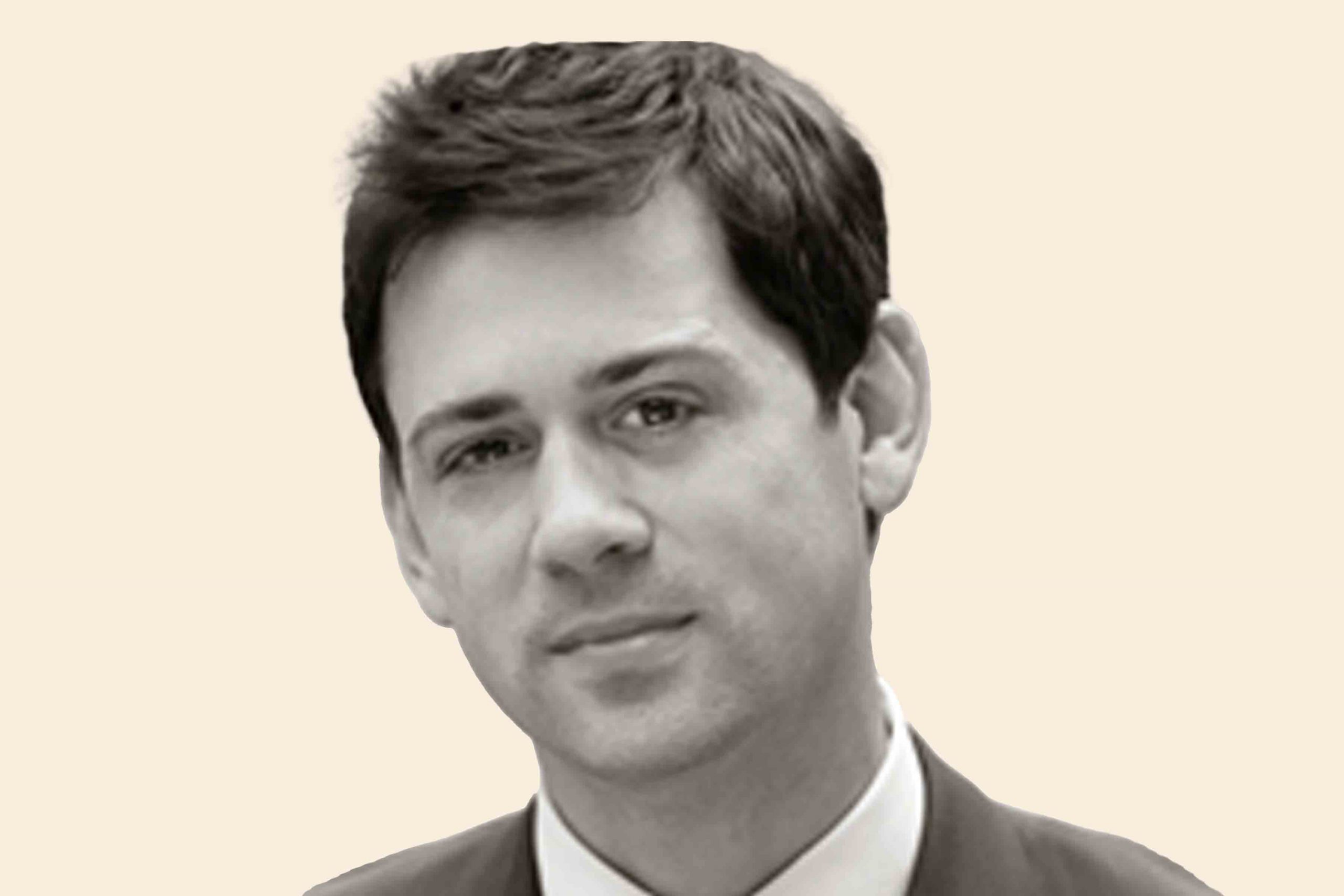 Michael Holtzman is President of the global public relations firm SEC Newgate’s US operations. He is one of the world’s most sought-after media and communications strategists. He served as Director of Public Affairs at the Council on Foreign Relations, a highly influential US think-tank, prior to serving as a media and political advisor in two presidential administrations.

He led the international communications teams for two successful bids to host the Olympic Games (Beijing 2008 and Vancouver 2010), and has advised numerous organizations and governments in times of crisis. Holtzman advised Panama President Juan Carlos Varela during the global Panama Papers crisis and Singapore’s government during the SARS crisis. Holtzman has won nearly all of the PR industry’s major awards, including “PR Professional of the Year,” and “PR Campaign of the Year.”